How do good leaders give advice? The short answer: They don’t 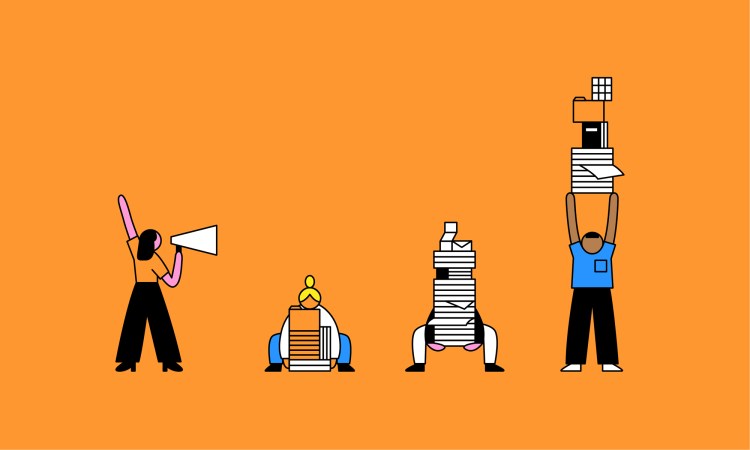 Instead of having an answer to every question, the most effective leaders are coaches — people who can guide others to arrive at their own solutions, put them into action, and set goals, says researcher and management consultant Julia Milner.

Here’s an unfortunate truth about the working world: Too many leaders in organizations simply don’t know how to lead.

Why? In part, it’s because the skills that get someone elevated to a top job may have little to do with their ability to guide and inspire others. It’s also because many of us hold an erroneous assumption about leadership, according to Julia Milner, leadership researcher and academic director of the Global MBA program at EDHEC Business School in Nice, France. Namely, we think that a leader should be the supreme expert who can give advice to any of our employees about anything and everything.

As a result, people end up becoming overly prescriptive micromanagers. So, what separates a good leader from a so-so one? The most effective leaders are coaches, according to Milner. “Instead of teaching people, you’re helping them to arrive at their own solution,” she says in her TEDxLiege talk. And, she adds, with the right training, anyone can learn how to be a coach.

Milner, who as a management consultant works with leadership in companies in Europe, Australia and Asia, has observed this tendency towards micromanagement, and she’s seen the significant impact it can have on employee morale and turnover. As she explains, “People do not leave jobs; they leave their leader.”

To examine the problem, Milner and her colleague (and husband) Trenton Milner conducted a study. They recruited a group of 98 professionals enrolled in a leadership training course and divided them into pairs; the people in each pair were asked to coach each other on the topic of time management for five minutes. These conversations were filmed and later evaluated by the subjects and by coaching experts. After receiving 15 hours of training in leadership skills, the subjects participated in another set of five-minute coaching conversations, which were also filmed and assessed.

Despite being told before the first conversation that they should coach the other person, most subjects engaged in “motivational micromanaging,” or giving advice sweetened with a bit of motivation, reports Milner. Not surprisingly, they reported dissatisfaction with the experience when their fellow participants didn’t respond kindly to being told what to do. Milner says, “Some said to me, ‘I had such a difficult partner. I was coming up with all these great ideas and solutions, and they were basically ‘Yes, but’-ing me.’”

But after the training, “what we found was quite astonishing,” says Milner. The coaching conversations became fruitful rather than adversarial. One subject told her, “All I had to do is provide the space and the room to let them reflect, let them think it through, and arrive at a plan.”

Here, she shares some of the basics of being a good coach:

A poor leader is frequently too busy dispensing advice to fully understand the situation they’re being asked about. And because they don’t know all of the issues at stake, they risk focusing on the wrong ones. Listening allows a manager to be as informed as possible; it also shows respect and confidence in the other person.

Yes/no questions have a tendency to shut down conversations; they can also make people feel like they’re being led in a particular direction. Instead, a good manager poses open-ended questions — these gently guide the other person to brainstorm possible solutions and to decide which one is the best. “You’re acting like a sounding board, allowing room for the right answer to develop,” says Milner.

After an employee settles on a solution, a manager should work with them to create a plan to implement it. Together, they can establish a desired outcome. This process not only serves as a spur to action, but it also ensures that the two people are aligned. “Sometimes, we think it is clear where we are heading, but often we later realize the other person was going in a completely different direction,” says Milner. “Good goal setting can avoid these misunderstandings and ensures all parties are pulling in the right direction.”

Milner believes that good feedback is at the core of a strong team. And by “good feedback,” she says, “I don’t mean only positive feedback but constructive feedback that is well delivered and actually helps the other person to move forward.” 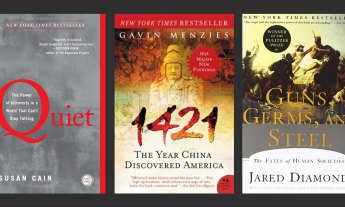 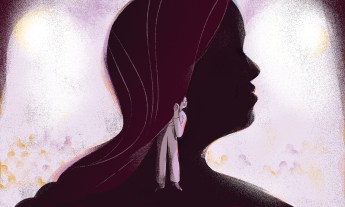