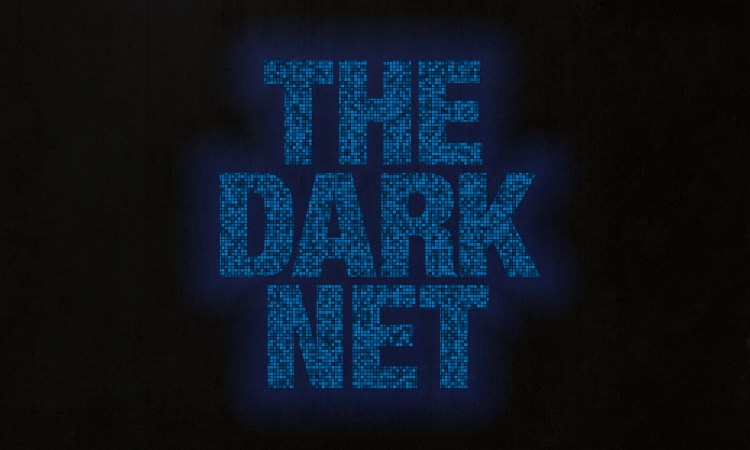 When I was writing my book The Dark Net, about internet subcultures, I wanted to explore the deeper and darker sides of internet behavior, and by extension, human behavior. But this required pushing the boundaries of what I could do legally — and morally.

I was faced with this dilemma: should I explain how these infamous markets work in theory, mainly by having them described to me? Or should I try to understand these markets in practice, based on personal experience — even if it meant getting in trouble myself, or, worse, telling people how they could do it themselves?

Digital life is real life too, and we need to look squarely at its shocking and testing features.

This was a tricky question, but not a new one for a journalist. That’s why, in the UK and many other countries, in some circumstances, if I can show that breaking the law for a story is in the public interest, I can avoid a criminal charge. So, after much deliberation, I clicked the buttons, communicated with a vendor, placed the order, paid my crypto-currency, and waited for the drugs — a tiny amount of marijuana — to arrive at my home address. To be honest, I didn’t expect a knock at the door from the police (I suspect my book publisher would have been quite happy if they had got in touch), and I didn’t get one.

A free society best functions with a free press (and free citizens) that seek to expose, understand, explain what’s really happening in its darkest corners. But for good reason, there isn’t a public interest defence for everything. For instance, journalists have asked me if weapons and assassinations are also available on the dark net. I’m sure they are, but I’m not willing to try to find out. There’s a strong public interest in knowing, I think, but I’m not prepared to risk it.

It’s the same story trying to investigate illegal pornography networks. There is no public interest defence for looking at child abuse images for research — and besides, I fear the psychological damage it might cause. But exposing illegal pornography’s secrets does require some understanding of how it is seen and shared. For my book, I focused on an individual who had been recently convicted of possessing child abuse images, and on the Internet Watch Foundation analysts whose job it is to remove this material from the web. Through them, I quickly learned how easy it was to find illegal material online. But even saying this, of course, might encourage other people to go looking for it.

This thought — that writing about these digital worlds might encourage more people to join them — nagged at me throughout my research for my book and this talk. Take the online drugs markets. I found that buying drugs on the dark net is (generally) cheaper and safer than buying them on a street corner, and the drugs are of far higher quality, delivered to your home. Which sounds like a sales pitch. In writing about the dark net, I wondered, am I making it easier for people to score drugs, join pro-anorexia sites, search out illegal pornography?

At various points I was racked with an underlying worry that I might be doing more harm than good. To be honest, I wasn’t ever really sure. I suppose I’m still not, and there’s no way of measuring it. These are not cut-and-dried issues, but a series of judgements I had to make. I’m sure there are others who’d make different decisions.

In the end, I kept returning to the reason I’d decided to write the book in the first place. I’d witnessed a young woman getting trolled. She, like many other young women on the infamous and raucous image sharing forum 4Chan, had anonymously posted naked photos of herself for thousands of other users to see. Partly for attention, partly for fun, partly to fit in with this strange sub-culture. Who knows why she did it. But then the people watching decided to find out her real-world identity, and discovered her social media profiles. They created a montage of her naked photos, and sent them to everyone she knew: her friends, her parents, her teachers, her parents’ friends. They even found her phone number and phoned her up to hear her sobbing. I’m not sure what happened to her after that, but I can imagine it wasn’t nice. I felt compelled to tell that story.

People are going to seek out bad, immoral, dangerous part of the net, irrespective of what I write. Many, especially younger people, will do it naively. In the end it’s their decision, and moral responsibility rests with them. I’d rather they knew what was waiting for them, and hopefully they might make slightly more discerning choices.

As more of us live more of our lives online, more investigative journalism into the darker, seedier, illegal corners people inhabit will be necessary. Digital life is real life too, and we need to look squarely at its shocking and testing features. Knowledge is almost always better than ignorance — and usually less frightening. At every turn demanding judgements await. But society progresses through difficult choices, not easy ones. 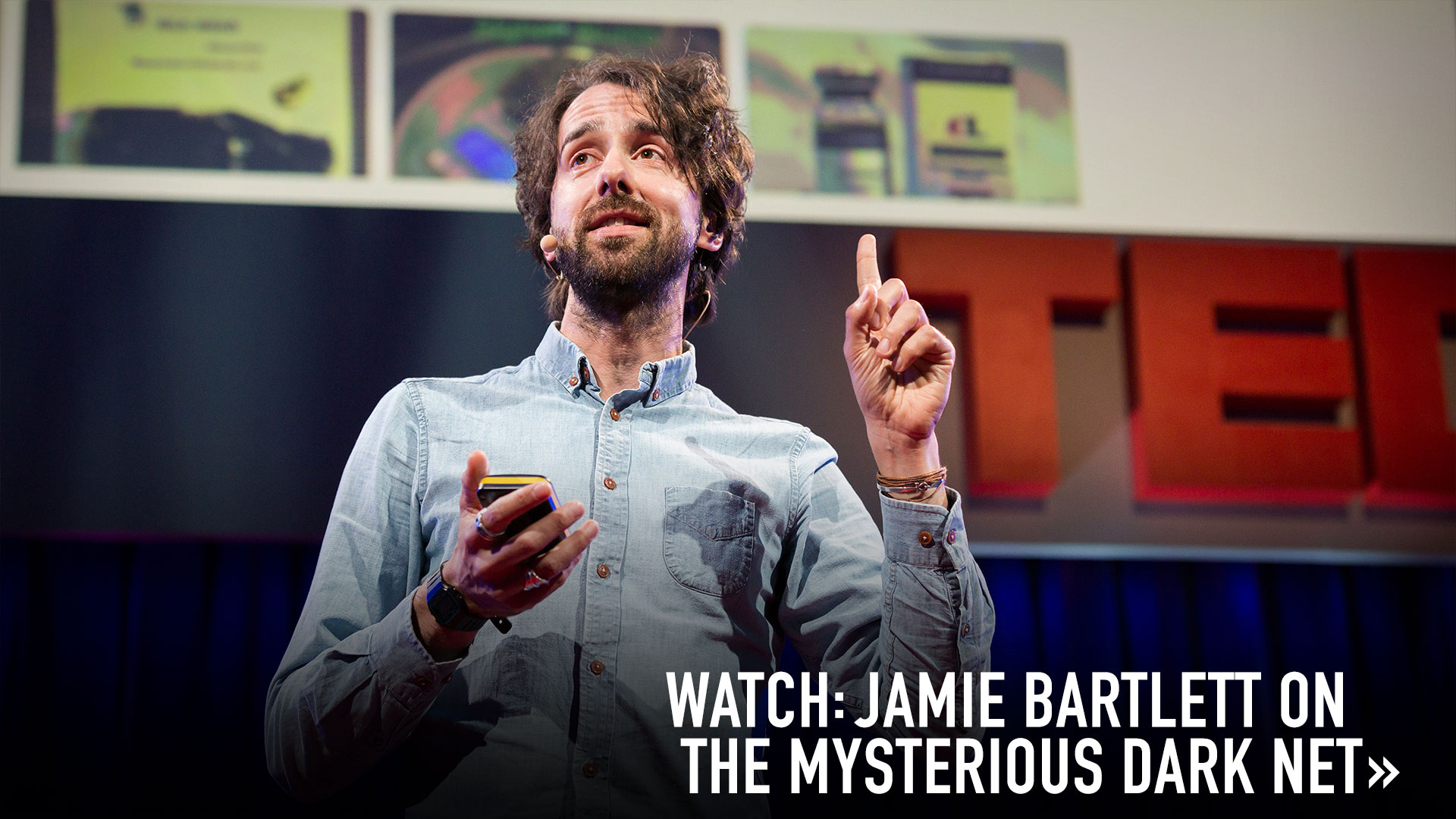 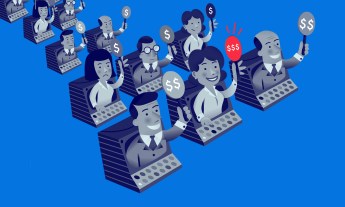 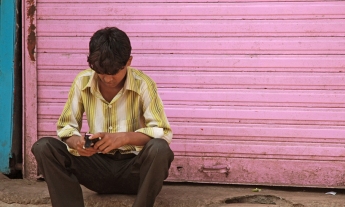