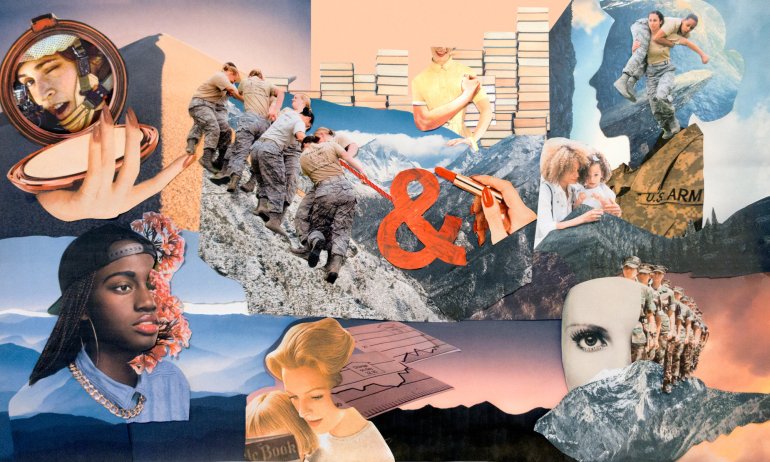 Journalist Gayle Tzemach Lemmon spent two years working on a story about the creation of an all-women special ops team within the US military. She shares how it prompted a surprising revelation. 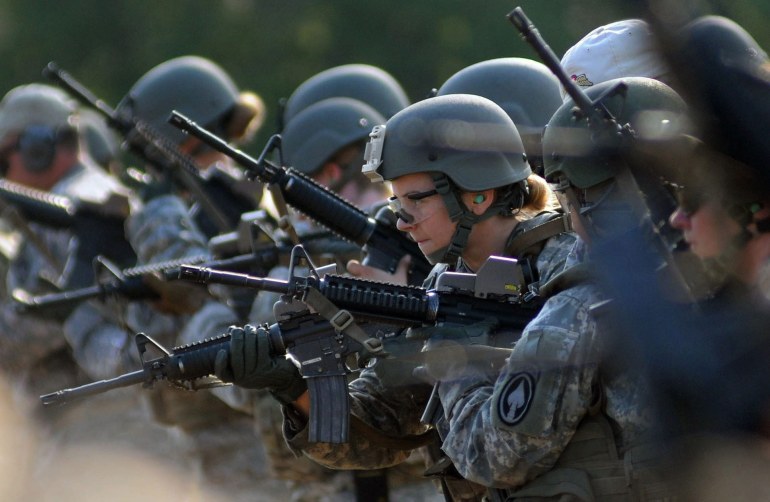 In 2010 the U.S. Army Special Operations Command created Cultural Support Teams, a pilot program to put women on the battlefield in Afghanistan. In this excerpt from her book, Ashley’s War, writer Gayle Tzemach Lemmon shares the background that led to this game-changing decision.