How much are you prepared to reveal? 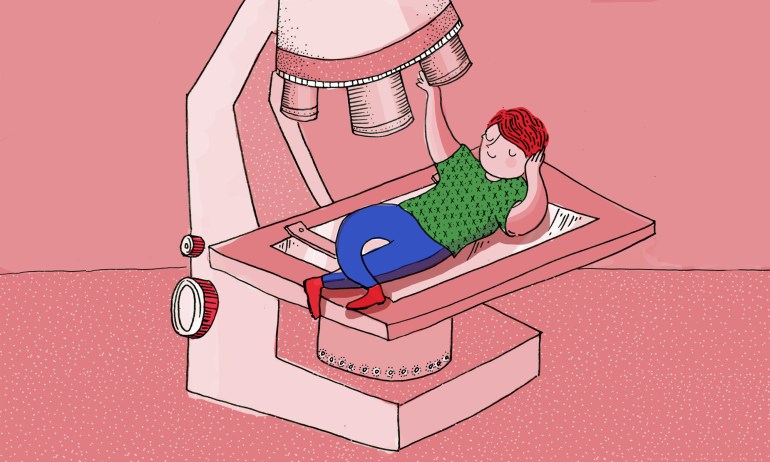 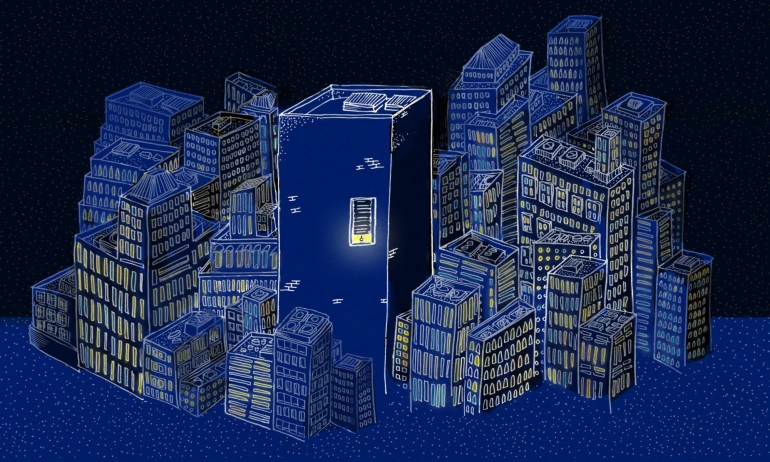 Secrecy is often used as a legal shield to cover up illegal actions by businesses. Anti-corruption activist and TED Prize winner Charmian Gooch explains why we should care — and what we should do. 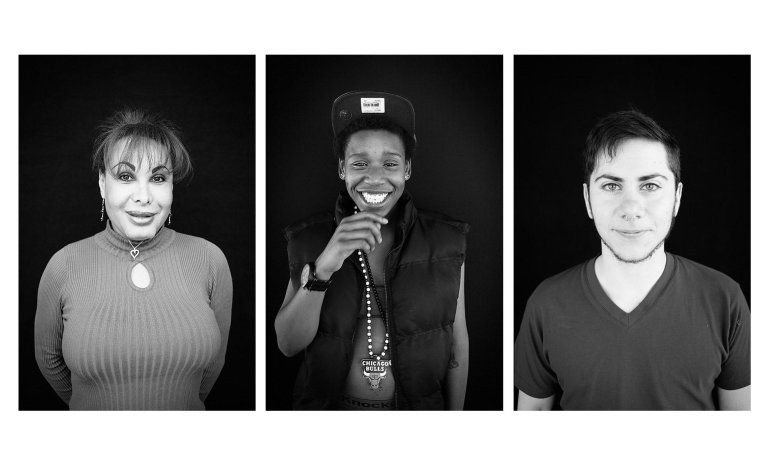 We’re not so different after all

iO Tillett Wright is currently 5,519 portraits into a mission to point out that we’re all, at heart, the same. Her goal: to photograph 10,000 people around the United States who identify as being something other than 100% heterosexual. Here’s just a small sample of her powerful photographs. 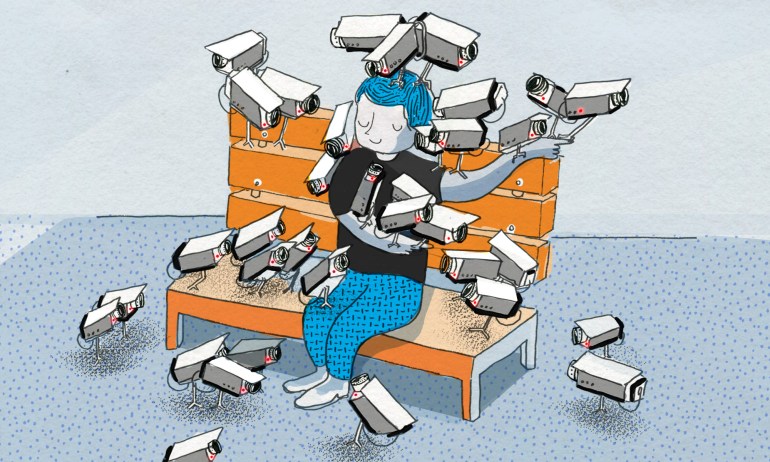 After a misleading tip linked Hasan Elahi to terrorist activities — and an FBI investigation — the artist created a project that lets anyone monitor him. But how much is he really revealing? 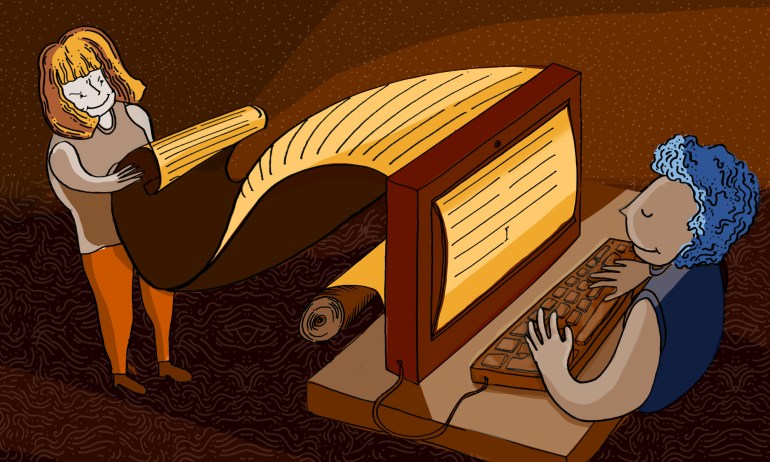 What are you revealing online? Much more than you think

What can be guessed about you from your online behavior? Two computer privacy experts — economist Alessandro Acquisti and computer scientist Jennifer Golbeck — on how little we know about how much others know. 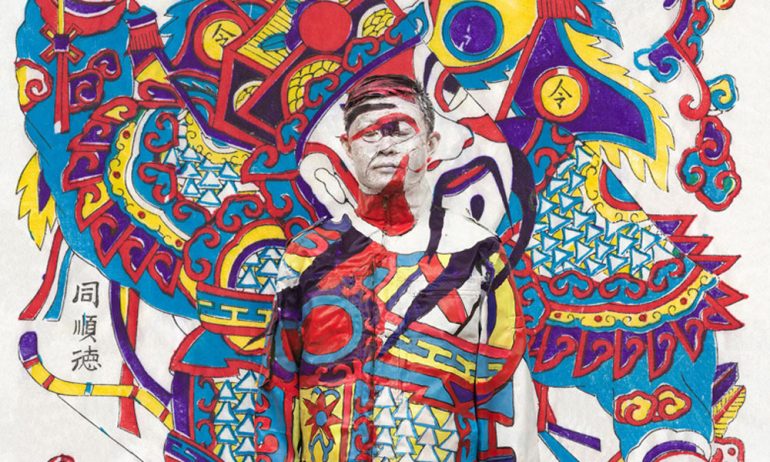