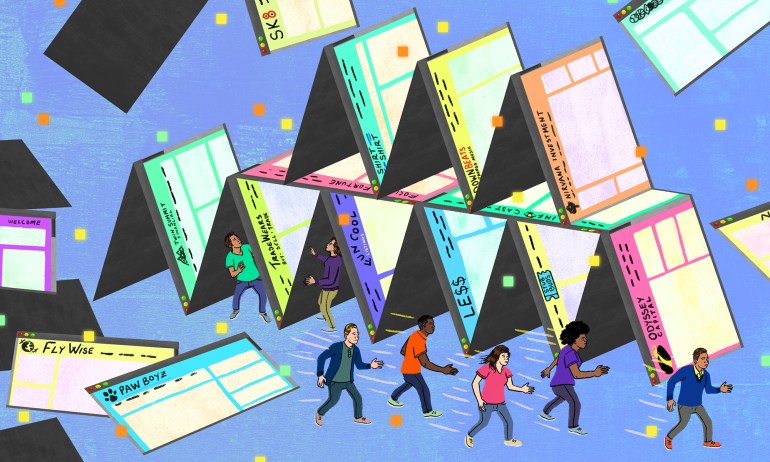 The successful dot-coms of the late ‘90s and early ‘00s had a few things in common: they all vowed to “change the world”, had crazy-high valuations, and were wildly unprofitable. Here’s a look at one company’s rapid rise and fall — and the bubble’s lasting impact, from internet historian Brian McCullough. 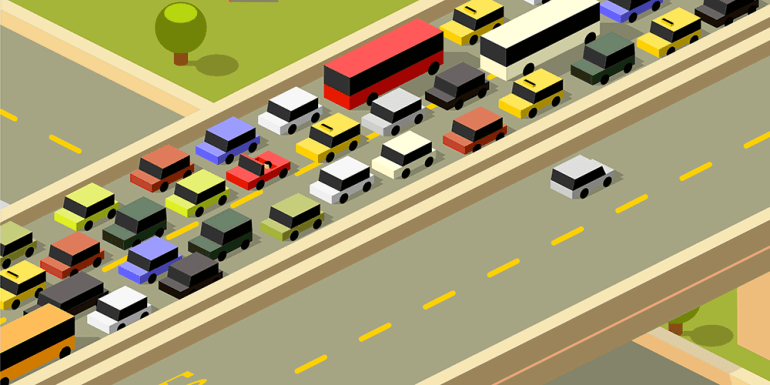 Why an Internet “slow lane” is a terrible idea

All eyes on the Federal Communications Commission, as it unveils its “Open Internet” proposal. So-called net neutrality is a complicated topic involving regulation, politicking and jargon, so we called on technology writer and observer Clay Shirky to share his take on what’s going on.