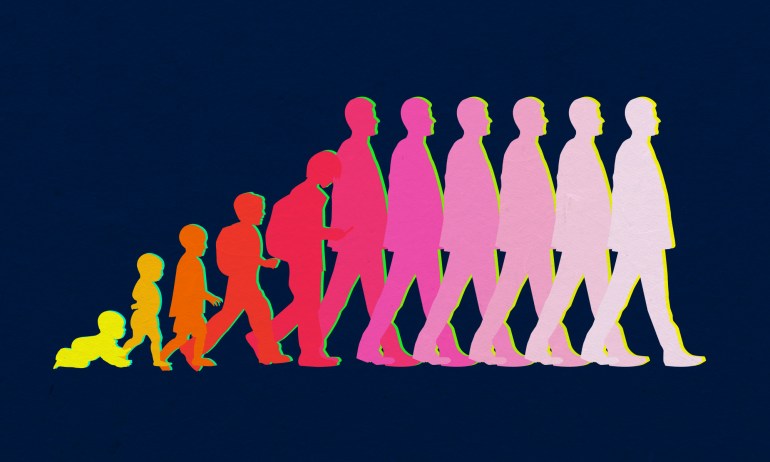 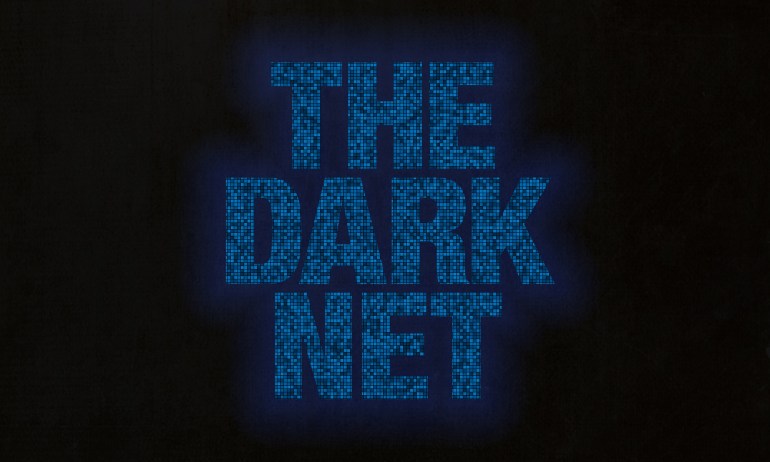 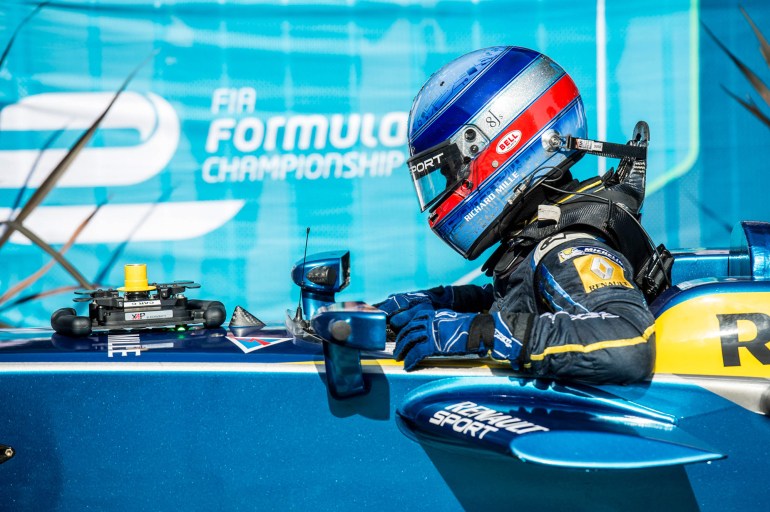 Gallery: The promise of the all-electric racing car: An interview with Formula E driver Nicolas Prost

Formula E, the world’s first fully electric racing series, has cars that swish rather than scream — and all the drivers drive the same design of car. Driver Nicolas Prost shares the secrets behind a very modern contest. 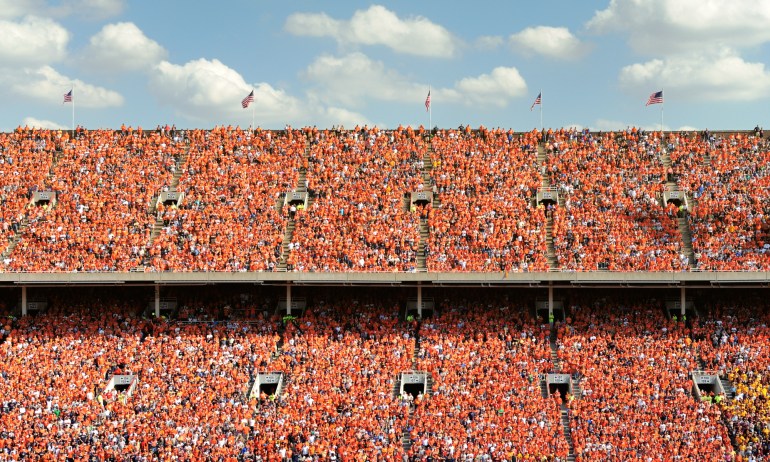 History professor Yuval Noah Harari, author of “Sapiens: A Brief History of Mankind,” explains why humans have dominated Earth. The reason’s not what you might expect.