5 ways that you can help refugees 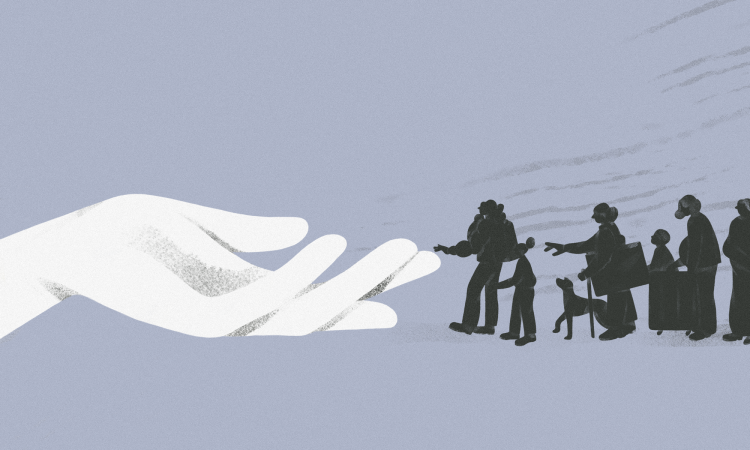 In a little over one month of war in Ukraine, four million people have been displaced and left their country. Those fleeing the war have mainly been women and children, and images of them trying to get on crowded trains and find safety are shocking and frequent. Just last year, we saw the same disaster unfolded in Afghanistan, the country of my birth. When the Taliban took over in August, thousands of people who feared for their safety fled the country, not knowing where they’d end up.

My name is Zarlasht Halaimzai, and my family and I fled Afghanistan when I was 11. In my experience and the experience of other people I’ve worked with, mental health care and psychosocial support are too often overlooked when responding to crisis. That’s why I founded Amna, a nonprofit organization that helps refugees heal from the trauma of war and displacement. For Ukrainians, Afghans and the many others who are now escaping conflict and danger, the care they receive when they arrive in their host communities will be key to their recovery and their successful integration.

Besides losing homes and leaving behind friends and family, refugees are forced to live without their support networks, their occupations and, very often, their native language. Their full, rich identities become reduced to a single word: Refugee.

Here’s how you can support refugees as they arrive in your community or country:

1. Seek out the wider context

Refugees are constantly dehumanized. Not only does their suffering frequently go unacknowledged but, in some contexts, they are treated as if their fate is inevitable or somehow their fault. In fact, the largest displacement of people in the last two decades — 38 million people — happened as a result of War on Terror.

Reflect on how popular narratives and media are shaping your view of displaced people. It’s OK for you to get it wrong — but what’s important is to make the effort to understand the full context of their displacement. How can you do this? Find people who can speak from experience; mix up your news sources to make sure you are getting the full picture; and read reports from Human Rights Watch or Amnesty International, two reputable organizations that document conflicts and persecution.

Refugees are young and old; children, teens and adults; parents and single people. But they are also human, so some refugees you meet may be polite and lovely while others may not be.

However, rude or uncivil behavior on their part doesn’t justify discriminating against them or withholding care. Instead, it’s an opportunity for us to show compassion and accept the fact that they are imperfect, just like everyone else on this planet.

If you’re interested in directly helping refugees, I urge you to make them part of the design and delivery of any services. Not only will it improve what you’re doing, it will also address the unequal power dynamic that exists in aid efforts when refugees are not allowed input.

In addition, including refugees in service delivery can provide them with opportunities for employment. Many refugees can tell you where the gaps and blind spots are and help identify the best solutions. When hiring, know that their lived experiences are as important as traditional kinds of expertise.

There aren’t many organizations that are led by refugees for refugees, so when you find one, try to support it any way you can. Set up a monthly donation, volunteer your skills, and tell everyone you know about it.

5. Vote as if their lives depend on it

One of the biggest threats to refugees fleeing conflict are the hostile policies that have become the norm in much of the the world. From legalizing pushbacks at the border in Poland and detaining refugees in closed camps in Greece to the criminalizing of those seeking asylum in the UK, refugees have fled some of the worst situations created by humanity only to end up facing further cruelty.

If there is a hostile bill going through your local or national government, organize petitions and rallies and raise awareness. Vote for lawmakers who care about refugee rights and human rights. As citizens, it is our responsibility to hold our politicians accountable.

Zarlasht Halaimzai is an Afghan-born British writer and founder of Amna.org, which works to help alleviate the suffering of people displaced by war and conflict. She is an Obama Fellow and, in 2021, the BBC selected her for its list of 100 Women, which celebrates exceptional women from around the world. Halaimzai writes for the Guardian Long Read. 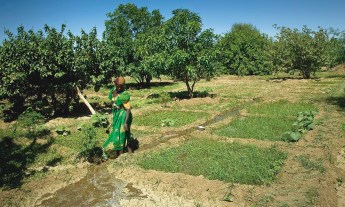 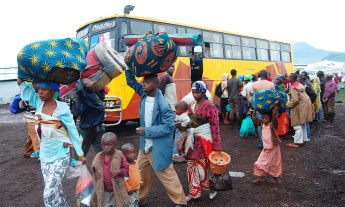