Need to know: Scotland, unicorns and “the bearded troll that is Great Britain” 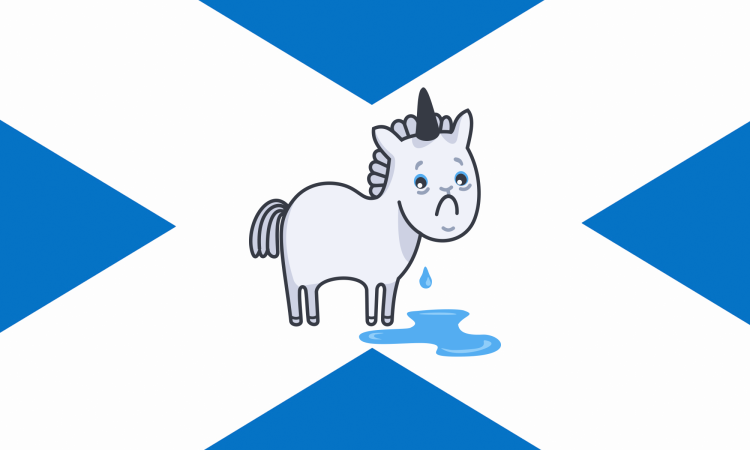 “Should Scotland be an independent country?” is a question Scots answered “no” to this week. Why did Scotland consider breaking up with the UK? Who else has stopped being British over the past few centuries? And what’s the deal with Scottish unicorns, anyway? 3 ideas behind the news.

Source: “Scottish referendum explained for non-Brits,” the Guardian, 2014.
Why you should watch this animation: If your world geography knowledge ends with “Italy is shaped like a boot,” this animated primer is for you. From how to find Scotland on a map — “Scotland is the crazy hat worn by the bearded troll that is Great Britain” — to Scotland’s torrid past with England, this cheeky animation will get you up to speed on the history behind Scotland’s vote to become an independent country.

Source: “This map shows all the countries that have declared independence from the British,” Global Post, 2014.
Why you should marvel at this map: Scotland’s just the latest country to want to jilt the British. This map illustrates an important point: Lots of countries have seceded from British control over the years. Check out this map to learn which nations declared independence and when they left the Union Jack.

Source: “Scottish independence: How many unicorns do you earn?” BBC, 2014.
Why you should read this article: As John Oliver joyfully pointed out, Scotland’s national beast is way cooler than America’s bald eagle. But did you know that in 1503, the Scottish unicorn was also a coin worth about 20 shillings? “You could also carry about a half-unicorn, which wasn’t as horrific as it sounds,” notes the BBC. For more about Scottish currency, read this article. 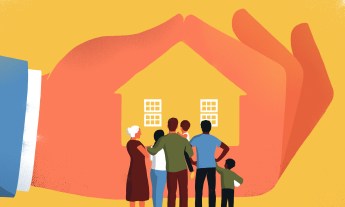 What's better than diamonds, and other need-to-know stories 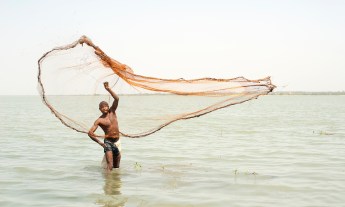