Scientists are trying to use CRISPR to fix everything. What’s wrong with that? 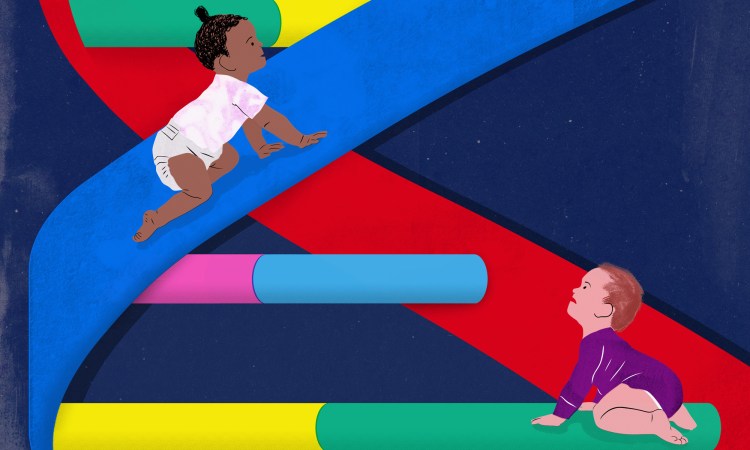 An exploration of the ethics around CRISPR’s gene-snipping technology yields new insights on how to harness a biotechnology that’s powerful enough to alter humanity.

In the world of biology — and coming soon to the wider world — enthusiasm and optimism continue to spread about CRISPR, a technology that allows precise editing of DNA.

If you’re a scientist who works with genes, it has already rocked your world: You can now snip an unwanted gene out of a DNA strand and replace it with another. Unlike the expensive blitz approaches of previously developed gene therapies, CRISPR techniques allow scientists to zero in on and knock out one problematic sequence. A process that used to be difficult, slow and haphazard has become a whole lot easier, faster and cheaper, opening up applications from medicine to agriculture. As journalist Carl Zimmer says: “Nobody’s found any place where it doesn’t work.”

CRISPR, an acronym for the unwieldy phrase “Clustered Regularly Interspaced Short Palindromic Repeats,” is now being tested with mosquitos to counter malaria and Zika; used to engineer disease-resistant livestock; and targeted to remove things like HIV and cystic fibrosis from human DNA. But more controversially, CRISPR has also been used by researchers in China in experiments on human embryos (with less-than-successful outcomes), prompting calls by several prominent scientists for an international moratorium on such research, lest the fast-spreading technology start being used for all kinds of unethical (and irreversible) experiments.

So while CRISPR first piqued public interest with its microscopic edge, attention has shifted to its macro footprint. How will it affect humanity? What are we going to use it to change? How will we make laws and pacts about it? Will it give rise to a new eugenics movement of cosmetically spruced-up genes and CRISPR’d test-tube babies?

In New York recently, Zimmer sat down with science historian Daniel Kevles to talk things through. Kevles, the author of In the Name of Eugenics, has long studied humanity’s urge to improve itself by any means necessary, as well as the moral and legal issues that arise whenever we get a new biological tool kit.

Will individuals start making decisions to use this new biotech to improve themselves and their own children? How will that play out?

CRISPR was invented almost by accident, Zimmer notes: “Scientists were not trying to change life as we know it. They just want to see what some gene does.” What they discovered was a technique that made all kinds of gene editing quick and easy — and offered the option to make changes that can be passed down the germline. In other words, an edit you make to an organism’s DNA could be passed to its descendants.

“That is its promise,” Kevles notes, “and its danger.”

Kevles thinks it unlikely that CRISPR will lead to a new campaign of eugenics, at least not the scary kind driven by top-down government policies, Nazi-style. Why not? Because past movements horrified humanity enough that laws were enacted against the most egregious abuses. “It’s unlikely we could use a public institution to coerce people,” Kevles says. “You could never get a US court to say, for instance, someone should be sterilized.” Laws against experimenting on people without consent and, in the US, against experimenting on human embryos, offer some protection against that nightmare scenario, as well as a framework of shared values to build on.

The more valid source of concern, he says: Will individuals start making decisions to use this new biotech to improve themselves and their own children? How will these individual choices play out over the next few decades?

When humanity meets new biotech, we often see a similar pattern, says Kevles. First, our reaction is horror and resistance. Zimmer shares an example: In 18th-century Boston, smallpox was decimating the population — yet citizens of Boston and nearby towns fought and even rioted over the then-new idea of inoculation. What’s important at this early stage, says Kevles, is careful shepherding of the process by the medical establishment, as physicians make their own ethical decisions over how to use it and as government bodies approve and regulate it. (This is an approach that so far many scientists working with CRISPR endorse.)

After fear, often, comes acceptance. History has shown that we come around to embrace most new biotech that is beneficial. For example, test-tube babies, says Kevles, were predicted by JBS Haldane in 1924 in a work of science fiction that inspired the dystopian Brave New World. In 1978, the first real test-tube baby was welcomed into the world with both hope and legitimate concern … while today, most of us know a happy baby or two conceived with the help of IVF.

Should someone with the money to CRISPR-ize their unborn kids be allowed to do so?

Ironically, says Kevles, it’s often after the public has accepted a new technology that another serious moral issue emerges: equity in access. With CRISPR, it is easy to imagine a world where the haves and have-nots diverge even further in health outcomes than they already do — at the genetic level, because rich people can afford to enhance their genes and their yet-unborn kids’ genes for intelligence, musical ability, height. A challenge here, Kevles points out, is that “many of the traits we admire are polygenic, like intelligence.” But assuming we can figure out how to genetically engineer smarter, stronger sons and daughters, who will get to do that? Should there be a cost barrier to improving humanity as a whole?

Then, even if it still feels vaguely unethical, should someone with the money to CRISPR-ize their unborn kids be allowed to do so? Kevles imagines the medical establishment holding the line. “I can’t imagine a walk-in CRISPR clinic on 8th Street,” he says. Zimmer disagrees: “I think there will be walk-in clinics. Look at IVF clinics, on the fringes of the medical establishment. They will offer a CRISPR option.”

Here’s where we meet the third player in new biotech, aside from individuals and governments: corporations. “It seems to me unquestionable,” Kevles says, “that there will be a very powerful impulse from the biotech industry for human improvement — not necessarily to be transmitted in the germline, but to intervene in diseased organs. In cystic fibrosis, for instance. I can imagine biotech companies developing tech to change the genome down the germline. It would be subject to FDA approval, but the success of biotech depends on consumer demand; what will the demand be?”

Zimmer agrees. “Will people want to take advantage of these things if we learn how to do it? Of course. The same way we try to find better schools for our kids. We manipulate our environment,” he says. “CRISPR has the allure of being totally new, but we’ve had forms of genetic modification forever.”

So how do we prepare ethically for the coming of CRISPR? Kevles says it simply: “Learn history! There’s a lot of déja vu.”

This story was reported at the March 24 edition of Parlor Chats, “Should We Re-Engineer Humanity?” presented by Idea Distillery. See also the TED Talk by CRISPR co-inventor Jennifer Doudna, How CRISPR lets us edit our DNA. 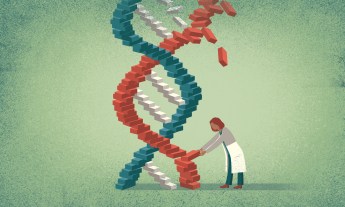 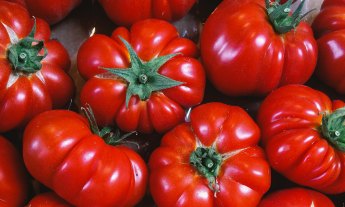 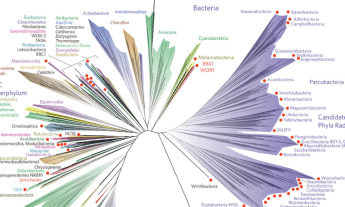 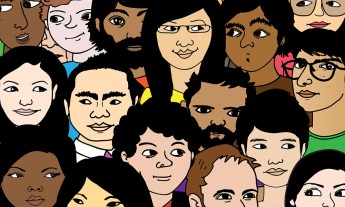