Should we redesign humans? 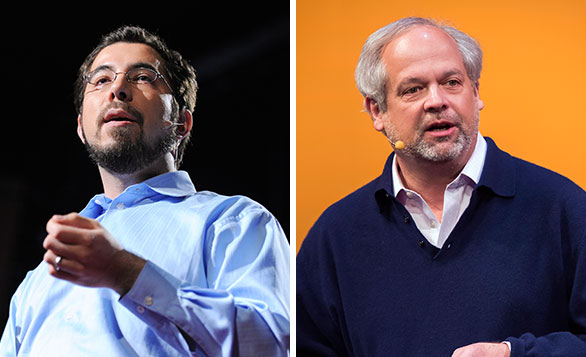 Ed Boyden is the head of the Synthetic Neurobiology group at the MIT Media Lab. He talks brains and optogenetics (a technique being used to better understand blindness and Parkinson’s disease) with futurist and venture capitalist Juan Enriquez.

Watch an amazing short film in which TED Fellow Nina Tandon and her partner Sarindr Bhumiratana describe their new business: “a revolutionary bone reconstruction company that allows patients to ‘grow their own bone’.” What? Yeah. Watch it. 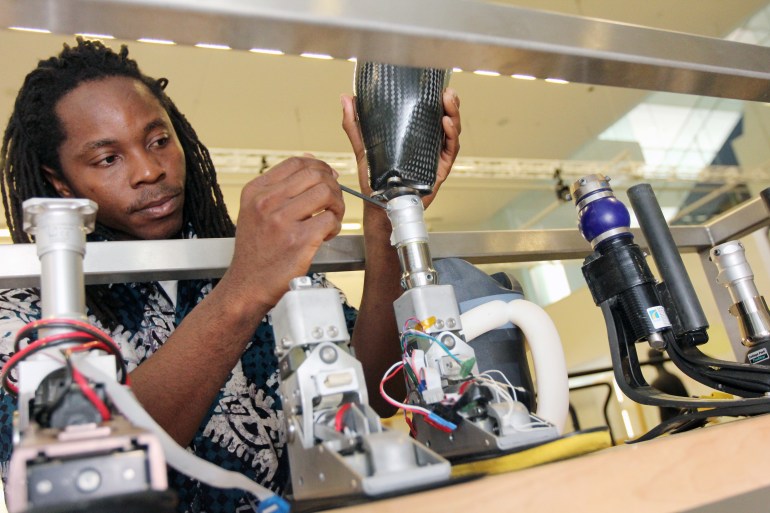 Growing up in Sierra Leone, David Sengeh knew all too many amputees. Now studying at the MIT Media Lab, he talks about his idea of redesigning the socket that connects an artificial limb to a human body — and his dream of creating custom-designed, low-cost, comfortable sockets that 3D printing technology could make accessible to anyone, anywhere.

“As a species, we have a moral obligation to enhance ourselves”

Think parents should be able to select their children’s talents and personalities? Or want to run and hide in the woods at the thought of it? Whatever your opinion, it is precisely the kind of question that Julian Savulescu wants you to take seriously. 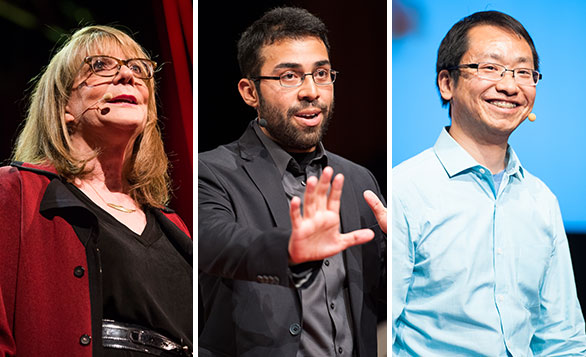 Think you’ve got a terrible memory? You don’t know the half of it

What happens when the technology for manipulation on the neural level becomes possible? Could there be a future therapy for people with depression or PTSD — or heartbreak? Do people really want to have their memories manipulated? Elizabeth Loftus, Steve Ramirez and Xu Liu grapple with some big questions. 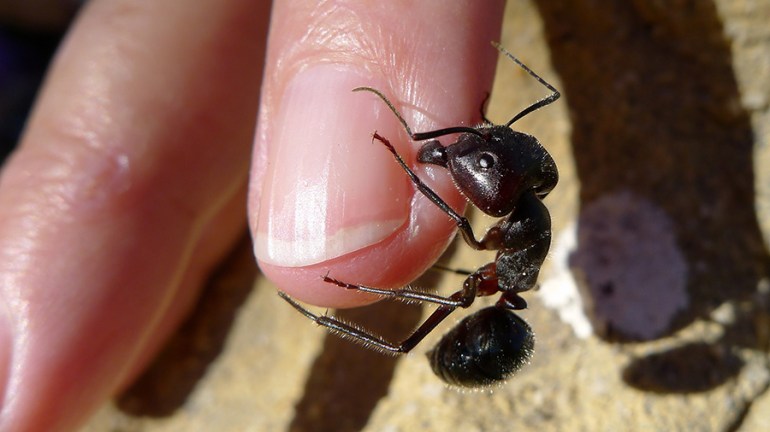 11 biomaterials that can heal the human body. Including, yes, biting ants.

Things have gotten a little more sophisticated since the days when biting ants were used to seal wounds. Here, a fascinating, non-exhaustive tour through the extraordinary material advances of the past millennia.