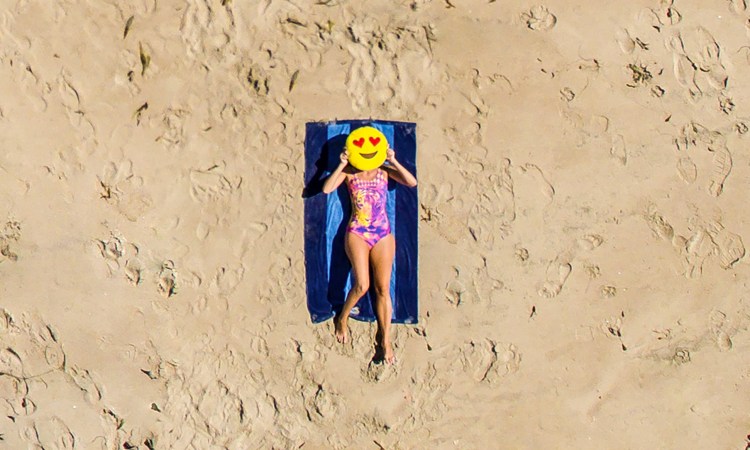 Most of us assume that the best way to recover our energy is to take a long, leisurely vacation. It’s as if we have a reservoir of mental energy we gradually consume at work, and we need time away from the office to refill it. According to this theory, the longer our vacations, the better. But it’s also one reason we may not go on vacation at all: For many people, the idea of leaving the office for a full week or more feels impossible, and the thought of facing a mountain of work on their return can be more stressful than never leaving.

But there are real costs to not taking vacations. The Framingham Heart Study followed women in a Massachusetts town over a 20-year period, and they found that the women who took infrequent vacations were more likely to have heart attacks than those who vacationed regularly. In another study, researchers tracked 12,000 men at high risk for coronary heart disease over a nine-year period and found those who took annual vacations had fewer heart attacks and lower overall mortality rates than those who did not.

What’s more, workers who don’t take vacations have been shown to be at higher risk of burnout, of feeling emotionally exhausted by work and of never feeling fully able to handle professional demands. Burnout can also create marriage and family problems and contribute to depression, poor health and higher rates of suicide.

Before taking a vacation, however, it’s worth asking what breaks provide the greatest degree of recovery. For 20 years, sociologist Sabine Sonnentag of Germany’s University of Konstanz has been exploring this question with a number of collaborators. She and her colleagues believe there are four major factors that contribute to a vacation that offers recovery: relaxation, control, mastery experiences and mental detachment from work. Breaks that are high in all four are the equivalent of nutritious and nourishing meals; those that aren’t are like empty calories.

For people who don’t have much control over what happens at work, and whose off-work schedules are filled with family duties and chores, being able to control their time on their breaks can be liberating and restorative.

Of the four factors, relaxation is the most straightforward to understand; it’s about engaging in activity that’s pleasant and undemanding or, as Sonnentag and collaborator Charlotte Fritz define it, “a state of low activation and increased positive affect.” Relaxation does not have to be totally passive, but a relaxing activity just shouldn’t feel like work or require much effort.

Control and mastery experiences are more interesting. In the context of recovery, control means having the power to decide how you spend your time, energy and attention. For people who don’t have much control over what happens at work, and whose off-work schedules are filled with family duties and chores, being able to control their time on their breaks can be liberating and restorative.

Mastery experiences are engaging, interesting things that you do well. They’re often challenging, but this makes them mentally absorbing and all the more rewarding when they’re proficiently executed. (These also make your life more meaningful; psychologist Mihaly Csikszentmihalyi has found that people who seek out “flow” experiences in difficult but rewarding activities are happier and have more satisfying lives than people who pursue sybaritic pleasures.)

For people working in highly uncertain jobs, having mastery experiences during their breaks can be especially important. In England’s Bletchley Park during World War II, for example, chess was a popular pastime among the codebreakers. The heads of the Enigma section had played on the British national chess team and recruited its players on the belief that the game built the mental skills necessary to do cryptanalysis. At the same time, playing chess remained a recovery experience because it was engrossing and thus relaxing. Plus, the games gave codebreakers an opportunity to exercise mastery.

Employees who carry their work smartphones or other devices during non-work hours or who must keep in touch with the office while on vacation show higher levels of stress.

The importance of psychological detachment from work, the fourth factor, was first observed in a study by Israeli sociologists Dalia Etzion, Dov Eden and Yael Lapidot of workers before and after their annual service in the Israeli military. Most adults in Israel must serve in the military full-time upon finishing high school. Afterwards, they continue as reservists, serving a few weeks each year. The returning reservists were surveyed about their levels of engagement and energy on the job, and they reported significantly lower rates of job stress and burnout after their deployments than before. In fact, their results looked just like those of people who had been on vacation. This seems counterintuitive, but researchers in other countries have observed the same phenomenon. Even though it can be physically and mentally challenging, reserve service provided a respite from the humdrum stresses of civilian jobs.

Detachment also requires being able to escape work-related interruptions. Employees who carry their work smartphones or other devices during non-work hours or who must keep in touch with the office while on vacation show higher levels of stress and work-family conflict. A study of the cortisol levels of on-call workers found a negligible difference between their stress and alertness levels when they were at work and when they were on call. Likewise, people who worry about work in their off hours have lower recovery rates than those who do not.

Breaks are like sleep: you need to take them regularly to benefit.

In their study of Israeli reservists, Etzion, Eden and Lapidot noticed something else about the subjects’ happiness when they returned to work. After a month, the effect faded, and they were as happy — or as miserable — as they had been before they left. Psychologists have since discovered a similar effect holds for even the best vacations: the benefits don’t last very long. When mood, energy, engagement and happiness are measured among workers before and immediately after a vacation, and then weeks or months later, psychologists find the emotional boost a vacation provides lasts about three or four weeks. (But for perfectionists and workaholics, the fade-out may happen faster.)

This led to another question: At what point during vacation does happiness peak?

When psychologists ask people how they feel during a holiday, they find that happiness levels rise rapidly during the first few days, peak around day eight, then plateau or slowly decline. While two- or three-week vacations may have their virtues — they can let you travel farther and spend more time learning about other cultures, for example — long vacations don’t necessarily translate into greater happiness. So rather than treating vacations as big, annual events that are completely separate from our working lives, taking shorter but more frequent vacations every few months could provide greater levels of recovery.

As psychologist Jessica de Bloom, a vacation researcher at Finland’s University of Tampere, puts it, breaks are like sleep: you need to take them regularly to benefit.

Excerpted and adapted with permission from the new book Rest: Why You Get More Done When You Work Less by Alex Soojung-Kim Pang. Copyright © 2016. Available from Basic Books, an imprint of Perseus Books, LLC, a subsidiary of Hachette Book Group, Inc.

Have you ever answered work email while on vacation? According to behavioral scientist Ashley Whillans, this “always-on” work culture bad for us — and our work. She shares three practical steps for setting boundaries that stick:

Alex Soojung-Kim Pang is the author of "Rest: Why You Get More Done When You Work Less", and "Shorter: Work Better, Smarter and Less". His consultancy Strategy + Rest helps companies move to 4-day weeks. You can follow him at @askpang or visit his website www.strategy.rest. 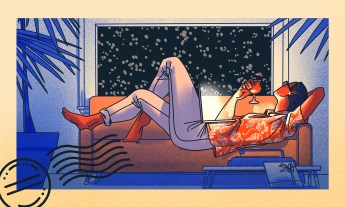 How to take a vacation without leaving your own home 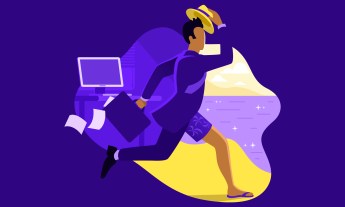 Want employees to be more engaged? Stop fixating on productivity -- and start optimizing their leisure time 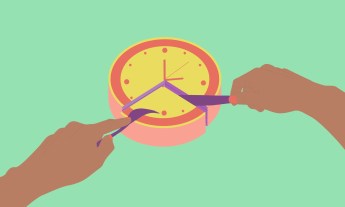 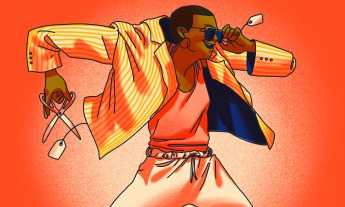