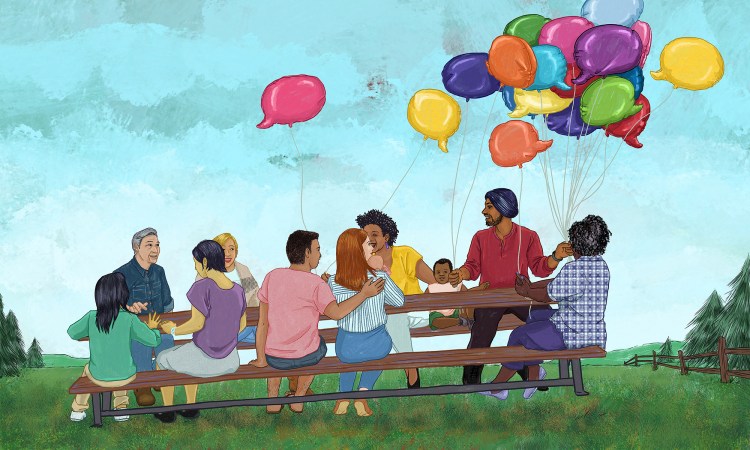 Family stories are a treasure. But when you hear the same ones over and over, they can get tarnished. Facilitator Priya Parker shares the simple trick that led to an unforgettable evening for her and her loved ones.

In my own life and in my 15 years of designing transformative gatherings, I’ve discovered that the way we gather really matters. Gathering — the conscious bringing together of people for a reason — shapes the way we think, feel and make sense of our world. Collectively, we can brainstorm, share, heal, envision, trust and connect for a larger purpose.

Whether it’s a family dinner or a work meeting, posing the right question can help long-acquainted people see each other with fresh eyes. A few years ago, my husband and I went to India to visit our grandparents and other relatives. We decided to gather both sides of our family for a dinner — 17 of us in total. But I knew if we didn’t do anything to design the evening, cousins would gravitate to cousins, grandparents would talk among themselves, and the conversation would never go beyond small talk.

My solution? I decided to borrow an idea from a group of women I used to meet with in graduate school. In our meetings, we came together by opening up about our “crucible moments” — the moments that changed us and made us who we are. Everyone has one, and it’s always a great story.

So at our family dinner, we asked everyone to share a story, a moment or an experience from their life that changed how they viewed the world. Then we added a clincher: It had to be a story that no one else at the gathering knew. This was a rather wild requirement for a group of closely knit family members. But I thought it might give us a shot at helping people who thought they knew everything about one another to realize: they didn’t.

A cousin began by saying “The birth of my children.” But the group, having absorbed the rules and their purpose, immediately protested: “We already know that!” That false start and correction ended up laying the groundwork for the others.

People began to share stories that even their nearest and dearest had never heard before. And even when one or two people present knew a particular story, it was told that night in a way that revealed impacts or implications that no one had known.

One aunt, a geneticist, spoke of being told as a teenager that she couldn’t be a doctor because she was a woman — which shocked her into studying harder. Another aunt, a civil servant, talked about passing the Indian Administrative Service test and completing officer training only to be put in a district magistrate’s office for months on end, never being let into the field. She finally went out on her own one day because she couldn’t understand why they weren’t letting her do her rounds. A local government official told her that she would always be treated differently, no matter how smart she was, because she was a woman.

As the stories went on, I began to realize that something remarkable was happening. Our original goal had been to get our relatives to continue the weaving of families that had begun with our wedding. But now something even more interesting was going on.

Fathers and mothers and sons and nieces were learning about each other in ways they’d never expected. A family elder, now in his nineties, recalled a time 50 years ago when he was working at a large company. He realized that the advertisement reels he was sending out to movie theaters were often not making it there or, if they were, not being played, and he told us how he solved the problem. Suddenly, in this aging man who often stays quiet at family gatherings — in part because he is hard of hearing — we saw a young, sprightly, inventive businessman.

My grandmother, shy to speak in English, asked me to share her story, which I’d learned only a few days earlier. She grew up as the eldest of seven children, and her father adored her. She was one of the first women in her caste in the conservative city of Varanasi to attend Banaras Hindu University. Her father told her to go register for university and to begin attending classes. Then, he left town for a relative’s wedding on her first day.

His neighbors complained that he was letting his daughter attend university and violating gender norms, but he wasn’t there to hear the complaints. By the time he returned and found out about them, she was well into her classes. He asked those neighbors if they really wanted him to pull her out of school. Even if they thought it was wrong for her to have started, should her education now be interrupted? This moment changed her perception of her father and educated her in how change can happen (slowly and with people as protectors).

What was striking about the evening was everyone’s willingness to embrace it and try something new. We saw each other anew. A grandmother as a daredevil college student. A grandfather as an innovative young executive. Aunts, who in Indian family gatherings are often relegated to the role of silent nurturers, as pioneers in their fields. It reminded me of how much there was left to know about people whom I thought I knew well.

If you want to try this kind of storytelling centered on people’s real selves rather than their best selves, you need to warn your guests as soon as they arrive. One of the insights I’ve gained from my years of experience throwing get-togethers is that you should tell people as explicitly as possible and as soon as possible what you want in the room — the parts of themselves that might surprise even their kids — and what you want them to leave at the door — the usual stories they tell about their lives.

Of course, it isn’t enough for you to signal what you want and don’t want when it comes to sharing more authentically. If you’re the host, you need to go there yourself early in the gathering. To help your guests be more real, you need to show them the kind of self that you’re asking them to show.

Excerpted with permission from the new book The Art of Gathering: How We Meet and Why It Matters by Priya Parker. Published by arrangement with Riverhead Books, an imprint of Penguin Publishing Group, a division of Penguin Random House LLC. Copyright © 2018 by Priya Parker.

Priya Parker helps activists, elected officials, corporate executives, educators, philanthropists and others create transformative gatherings. Trained in the field of conflict resolution, Parker has worked on race relations on American college campuses and on peace processes in the Arab world, southern Africa, and India. She is the author of The Art of Gathering and host of the podcast host of the podcast Together Apart. 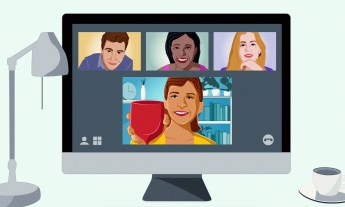 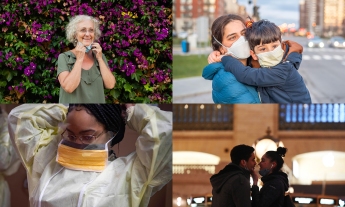 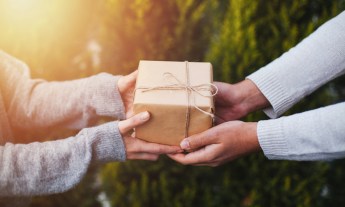 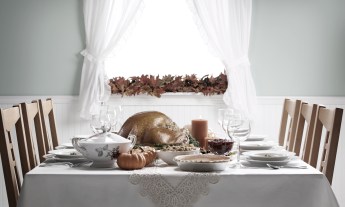 When there's not enough family to celebrate Thanksgiving with