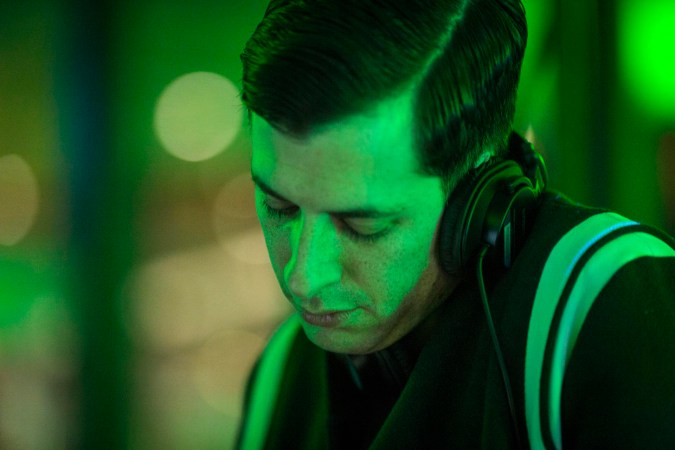 The photo above is Mark Ronson on a Thursday night at TED, in the midst of teaching a four-hour seminar in pop music history. Working backward and forward in time, he proved to a sweaty crowd how everything with a beat is connected to everything else. Old heads in the audience broke into horrible, grimacing dances when he dropped Diana Ross’ 1980 hit “Upside Down” … and as Ronson played newer and newer songs that used the Nile Rodgers-powered sample, bringing it forward across the next 34 years, the younger people in the crowd picked up that energy. “We got it from here, grandma,” they seemed to say. (Aw, thanks, kid.)

The way musicians internalize and repeat other people’s music has never been so easy to hear as it is now; recorded samples (and audio search algorithms) make it simple to spot the borrow. But musicians have been refactoring each other’s work as long as there’s been music. Brahms offered a theme and variations on Haydn, Saint-Saëns on Beethoven, and really every working musician has done it — when you play a piece of music to the point that it lives inside your fingers as well as your brain, it’s immensely satisfying to flip it and reverse it. In Emily Guendelsberger’s legendary essay on Blues Traveler’s “The Hook” (stay with me), she describes her thoughts one Sunday while playing a piano version of Pachelbel’s Canon in D for an endless communion service, while slightly hungover; atop the mindlessly familiar repeating chords she starts playing pop hit after pop hit, trying to keep from going insane, the choruses pouring from her fingers while her mind soars through music history — to eventually land on a new appreciation of a frat-rock classic.

There was another impulse at work during Ronson’s Thursday night set too: the near-physical urge to play a song you love to someone else. One pleasure of watching a great DJ work is how he or she looks when they drop something that you will L.U.V. Playing a great song, preferably on great big speakers, is one of the pure pleasures of being connected to someone else, whether it’s a crowd or one person. Like the final scene in High Fidelity, there’s a physical joy in imagining someone else listening to a song you love.

And it’s a different urge from that of playing your own music. In fact, in that Thursday set, one of Ronson’s biggest fans asked him to play her favorite song off one of his own records. He shyly declined: “No one wants to hear my shit!” Not true, but he read the room right — instead of the one-to-many communication of artist to audience, we were engaged in a mesh network of mutual love for other people’s music, letting it flow through the DJ’s hands and our bodies just as hip-hop artists let the great old samples flow through their brand-new songs. 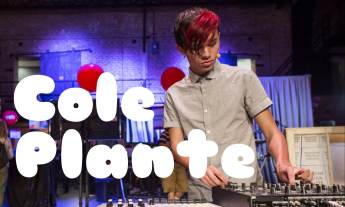 DJ prodigy Cole Plante: "Music is always there for you" 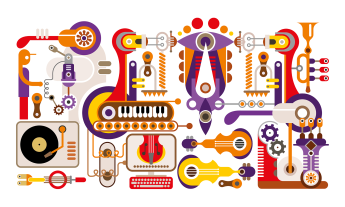 Who needs a bass guitar when you've got a ... gravity harp? 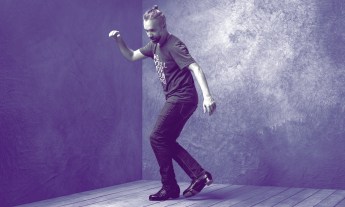