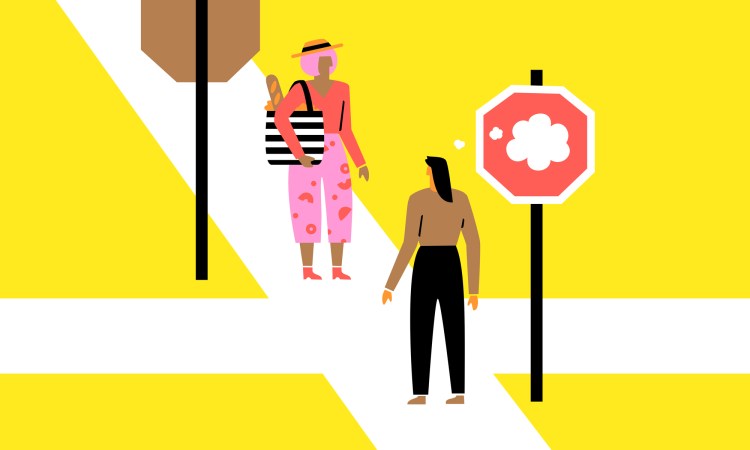 Taking a moment to pause and really look at the other person can help us all avoid embarrassment and hurt feelings, says youth empowerment activist Quita Christison.

When was the last time you came to a quick conclusion about someone, only to find out that it was really wrong?

Maybe you were standing in line at the grocery store, asked a fellow shopper when she was due, and had her politely and icily inform you that she was not expecting. Or you thanked a “young man” who turned out not to be one, or shied away from a frightening dog that just wanted to lick every face in sight.

“When we act on these snap judgments, it’s uncomfortable for everyone,” youth empowerment activist Quita Christison explains in a TEDxPortsmouth Talk. “It’s not a good feeling, and it sticks with you. If you’re the one that has messed up, hopefully you learn. If you’re on the receiving end, it sticks with you as well — and you learn to put your guard up or live life a little less authentically.”

Christison has been on the receiving end of many unfair first impressions. “I’m a little person; I have pyknodysostosis, which results in a rare form of dwarfism,” she says. As a result, people take a glance at her and assume she’s a young girl, not an adult, and treat her as such until they realize — to their deep shame — that they were incorrect.

Our brains have evolved to make quick judgments about the people we meet in order to sort them into understandable categories. “It’s how our ancestors decided if something was safe, or if we were in danger,” says Christison. ”This instinct was completely valid in those dark alley moments, but in everyday encounters we aren’t in the prey-predator situation and yet our brain still has this innate need to categorize.” When someone isn’t easy for us to categorize, we stare at them. That’s how we give our brains more time to take in additional information about them, but it’s hurtful and alienating for the other person.

Her tool consists of the acronym S.T.O.P., which stands for “See The Other Person.” Note: This is not about taking five seconds to openly stare at someone, give them side-eye, or an up-and-down look, according to Christison. Instead, she says, “It’s taking that first moment when seeing or meeting someone for the first time to ask yourself, ‘How do I want to think? How do I want to act? What is the other person showing me?’ In other words, take five seconds to really observe.”

When encountering someone for the first time, Christison invites us to imagine that we’re paused at a four-way intersection — the kind with stop signs at every corner. Before advancing, we need to observe other people. We have a choice in how we react; we just need to be open and aware as we do so.

If we did this, Christison says, “we could go from judging to using our judgment.” Today, too many of us approach others in an act-first-apologize-later manner. But, as she points out, “The world doesn’t need more apologies; it needs more respect.” 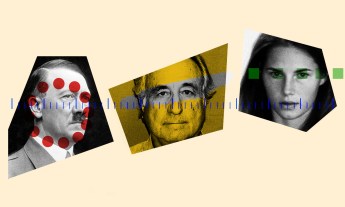 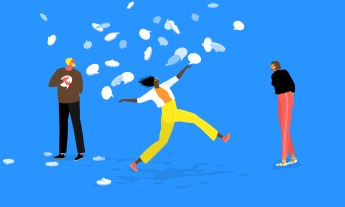