Why simple is sexy again 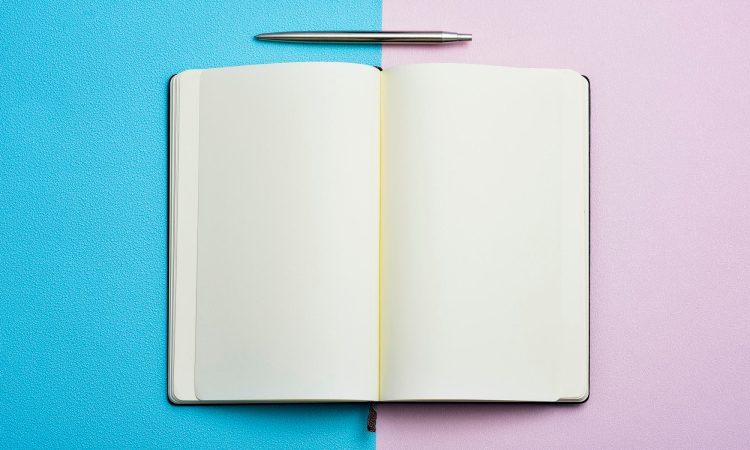 In this excerpt from her new book, Courtney Martin reflects on the repercussions of a world filled with gizmo-laden gadgets … and shows how a simpler way is both possible and good for the soul.

It’s easy to get self-hating when you start reflecting on just how precious and misspent your attention is on a daily basis. It’s enough to make you feel weak-willed and flimsy, like the smallest breeze has the power to knock your focus right over.

But what if it’s not all your fault? Sure, it would be great if you were better at directing your attention no matter what distractions threatened to derail you. But what if there were simply less distractions? What if the tools that we rely on every day (our cars, our phones, our computers) were designed — not to do absolutely everything — but to do the exact thing we most need them to do?

When you look at it like this, you realize that we may, indeed, be a little bit broken — struggling to close the gap between what we profess to care about most and what we spend our time on. But, our stuff is a little bit broken, too.

This was the unlikely insight of two friends, shooting the shit at a co-working space in Detroit. Patrick Paul, a 25-year-old software designer, was describing the wide range of software on the market designed to help writers stay on task: iWrite, Freedom Write etc. As an avid journal writer, he understood the appeal, but was amazed at the lengths some of these programs went to keep the user writing: disabling the backspace key so people couldn’t second guess their first instinct and even erasing words if the person stopped writing for too long. Adam Leeb, a 29-year-old designer, hearing about all of these software interventions asked one of those obvious, brilliant questions: “What if there was a distraction-free piece of hardware?”

The Hemingwrite, later called the Freewrite, was born. Essentially, it’s a minimalist digital typewriter — no Internet, no spell-check, no drop-down menus. It’s a tool designed for an old-fashioned freewrite, saved to the new-fangled cloud. Within a few weeks of that first conversation, Leeb and Paul had a physical prototype. Their Kickstarter campaign to produce the first run of them earned $342,471 — nearly $100,000 above their $250,000 goal.

We’re slowly waking up to the fact that we don’t want one-stop-shop logic applied to everything in our lives.

Some people wrote it off as a hipster gimmick (the Freewrite now retails at a stiff $499), but Leeb insists that they were simply aiming to invent something that would allow writers to write with, in his words, less “friction.” What a revelatory word for all the pulls and pushes we experience on a daily basis, right? It’s not just our lack of willpower that has us reading a text message when we meant to be listening with our undivided attention — it’s also a preponderance of unhelpful, priority-eschewing “friction.”

“We weren’t trying to make a statement,” he explains. “This wasn’t the potato salad Kickstarter. We were trying to create a tool that would be useful to people.”

It wasn’t the first time that Leeb had thought about attention as a precious resource. “My whole work life after college, I was focused on how I could be as lazy as possible and still get things done,” he explains, laughing. After graduating with a degree in mechanical engineering from MIT in 2007, he was an investment banker for four relatively content, albeit lazy, years. When he decided to move home to Detroit, his aim was to become an entrepreneur; suddenly, his priorities shifted: “After I started working for myself, the game changed. I was constantly asking, ‘How can I get the most amount done in the littlest amount of time?’”

It led Leeb to think a lot about the impact of things like “energy states” — using your most energetic time of day to do your most complex, important work, but also to think about the importance of tools. As a mechanical engineer, Leeb knew how deeply satisfying it could be to switch from using an adequate tool — say a crescent wrench to loosen a bolt — to using the perfect one, a socket and ratchet. You know the feeling: it’s like the sea parts and something becomes not just possible, but pleasurable.

Why shouldn’t the same logic be applied to the writing life? (Or almost any part of life for that matter?) Leeb reflects: “There’s been a move toward over-engineering a lot of products. People throw a computer in a toaster oven, just because it seems like a value-add, but it actually distracts from the goal of simply making a really great piece of toast.”

The beauty of constraints appears once again. In the ’90s and ’00s, Americans got hyped about bells and whistles. We got excited about showers with radios, cars with televisions, even shoes with pumps (I can still picture my dad in those monsters while shooting baskets in our alley). And to be sure, having a cell phone that’s also a camera that’s also a computer may simplify our lives in certain ways; I certainly wouldn’t give mine up. But we’re slowly waking up to the fact that we don’t want that one-stop-shop logic applied to everything in our lives. Some of our daily tools are more supportive of who we aspire to be when they just do one thing exactly right.

The kids had never seen a single-purpose electronic device before.

Lest you think of this resurgence of attention-preserving tools as insignificant, consider this. Leeb and Paul took the Freewrite to Gadget Expand, a tech conference that generally attracts the kind of tech-obsessed people who camp out in front of an Apple store the day before a new product is released. Near the end of the day, a crew of kids — Leeb estimates they were between the ages of 7 and 12 — came up to their booth and started messing with the Freewrite. “This is so cool!” one shouted.

“I’ve never seen anything like this!” another confessed, wide-eyed.

“Wow, so it only lets you write?” asked another. “That’s so amazing.”

Now keep in mind, there were flying drones, virtual reality goggles, and all kinds of other devastatingly sexy gadgets at this thing. And yet, these kids were geeking out over the Freewrite — a cloud-connected word processor. Leeb was totally confused, but the mom accompanying them broke it down: “They’ve never seen a single-purpose electronic device before.”

And there you have it — what’s simple is sexy again. When it comes to a high quality of life, one where you are supported to aim your attention at just the task at hand, to have that satisfying taste of completion, to maybe even revel in the process, bells and whistles are overrated. There are times when a Swiss Army knife is just the thing, but those times are more rare than we think. Instead, we crave, in the words of Oliver Wendell Holmes, “the simplicity on the other side of complexity.” We crave the elegant hack. We crave, as mundane as it might sound, the perfect tool.

This piece is excerpted from The New Better Off: Reinventing the American Dream by Courtney E. Martin, published by Seal Press, an Imprint of Perseus Books, a Division of Hachette Book Group.

Courtney E. Martin is a columnist for On Being and the cofounder of the Solutions Journalism Network, Valenti Martin Media, and FRESH Speakers, as well as a strategist for the TED Prize and an editor emeritus at Feministing.com. She is the author of the books "Do It Anyway" and "The New Better Off." 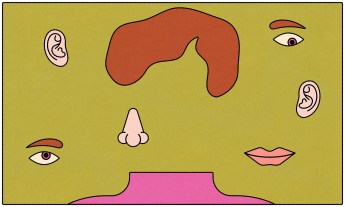 Want to have better, deeper conversations? Try this

7 strategies to keep your phone from taking over your life 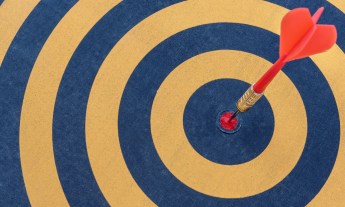 5 steps to help you figure out your passion