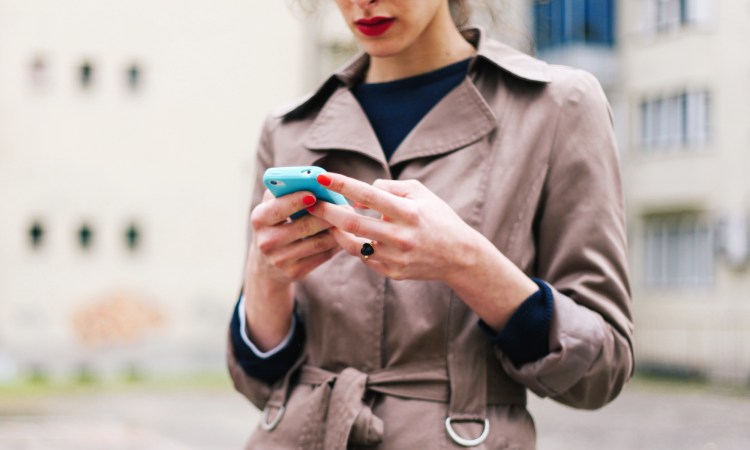 Many of us like to lead with the positive, but it turns out that goes against what psychologists are discovering about human nature, says business writer Daniel Pink.

“I’ve got some good news and some bad news.”

You’ve undoubtedly said that before. Whether you’re a parent, a kid, a teacher, a doctor or a writer trying to explain a missed deadline, you’ve had to deliver information — some of it positive, some of it not — and opened with this two-headed approach.

But which piece of information should you introduce first? Should the good news precede the bad? Or should the happy follow the sad? As someone who finds himself delivering mixed news more often than he should or wants to, I’ve always led with the positive. My instinct has been to spread a downy duvet of good feeling to cushion the coming hammerblow. My instinct, alas, has been dead wrong.

To understand why, let’s switch perspectives — from me to you. Suppose you’re on the receiving end of my mixed news, and after my “I’ve got some good news and some bad news” windup, I append a question: “Which would you like to hear first?”

Think about that for a moment.

Chances are, you opted to hear the bad news first. Multiple studies have found that roughly four out of five people “prefer to begin with a loss or negative outcome and ultimately end with a gain or positive outcome, rather than the reverse.” Our preference, whether we’re a patient getting test results or a student awaiting a mid-semester evaluation, is clear: bad news first, good news last.

We know we like to hear the bad news first, but somehow we don’t understand that other people feel the same.

But as news givers, we often do the reverse. Delivering that harsh performance review feels unsettling, so we prefer to ease into it, to demonstrate our kind intentions and caring nature by offering a few spoonfuls of sugar before administering the bitter medicine. We know that we like to hear the bad news first, but somehow we don’t understand that the person sitting across the desk feels the same.

As two of the researchers who’ve studied this issue wrote, “Our findings suggest that the doctors, teachers and partners . . . might do a poor job of giving good and bad news because they forget for a moment how they want to hear news when they are patients, students, and spouses.”

We blunder — I blunder — because we fail to understand one principle of endings: Given a choice, human beings prefer endings that elevate. Scientists who study timing have found — repeatedly — what seems to be an innate preference for happy endings. We favor sequences of events that rise rather than fall, that improve rather than deteriorate, that lift us up rather than bring us down. And simply knowing this inclination can help us understand our own behavior and improve our interactions with others.

People informed that a chocolate was last liked it significantly more than any other chocolate they’d sampled.

Social psychologists Ed O’Brien and Phoebe Ellsworth wanted to see how endings shaped people’s judgment. So they packed a bag full of candy and headed to a busy area on the University of Michigan campus. They set up a table and told students they were conducting a taste test of some new varieties of Hershey’s Kisses that contained local ingredients. A research assistant, who didn’t know what O’Brien and Ellsworth were measuring, pulled a chocolate out of the bag and asked a participant to taste it and rate it on a 0-to-10 scale.

Then the research assistant said, “Here is your next chocolate,” gave the participant another candy, and asked her to rate that one. The experimenter and her participant did the same thing again for three more chocolates, bringing the total number of candies to five. (The tasters never knew how many total chocolates they would be sampling.)

The crux of the experiment came just before people tasted the fifth chocolate. To half of the participants, the research assistant said, “Here is your next chocolate.” But to the other half of the group, she said, “Here is your last chocolate.” The people informed that the fifth chocolate was the last — that the taste test was ending — reported liking that chocolate much more than the people who knew it was simply next. In fact, people informed that a chocolate was last liked it significantly more than any other chocolate they’d sampled. They chose chocolate number five as their favorite chocolate 64 percent of the time (compared with the “next” group, which chose that chocolate as their favorite 22 percent of the time). The researchers wrote, “Participants who knew they were eating the final chocolate of a taste test enjoyed it more, preferred it to other chocolates, and rated the overall experience as more enjoyable than other participants who thought they were just eating one more chocolate in a series.”

Screenwriters understand the importance of endings that elevate, but they also know that the very best endings are not always happy in the traditional sense. Often, they’re bittersweet. “Anyone can deliver a happy ending — just give the characters everything they want,” wrote screenplay guru Robert McKee. “An artist gives us the emotion he’s promised . . . but with a rush of unexpected insight.” That often comes when the main character understands an emotionally complex truth.

John August, who wrote the screenplay for the 2005 version of Charlie and the Chocolate Factory, suggests this sophisticated form of elevation is the secret to the success of Pixar films such as Up, Cars and the Toy Story trilogy. In his podcast, he said, “Every Pixar movie has its protagonist achieving the goal he wants, only to realize it is not what the protagonist needs. Typically, this leads the protagonist to let go of what he wants (a house, the Piston Cup, Andy) to get what he needs (a true yet unlikely companion; real friends; a lifetime together with friends).” Such emotional complexity turns out to be central to the most elevated endings.

The researchers found that at the core of meaningful endings is one of the most complex emotions humans experience: poignancy, a mix of happiness and sadness.

The researchers found that at the core of meaningful endings is one of the most complex emotions humans experience: poignancy, a mix of happiness and sadness. For graduates and for everyone else, the most powerful endings deliver poignancy because poignancy delivers significance. One reason we overlook poignancy is that it operates by an upside-down form of emotional physics. Adding a small component of sadness to an otherwise happy moment elevates that moment rather than diminishes it. “Poignancy,” the researchers write, “seems to be particular to the experience of endings.”

The best endings don’t leave us happy. Instead, they produce something richer — a rush of unexpected insight, a fleeting moment of transcendence, the possibility that by discarding what we wanted, we’ve gotten what we need. Endings offer good news and bad news about our behavior and judgment. I’ll give you the bad news first, of course — endings help us encode a lesson learned, but they can sometimes twist our memory and cloud our perception by overweighting final moments and neglecting the totality. 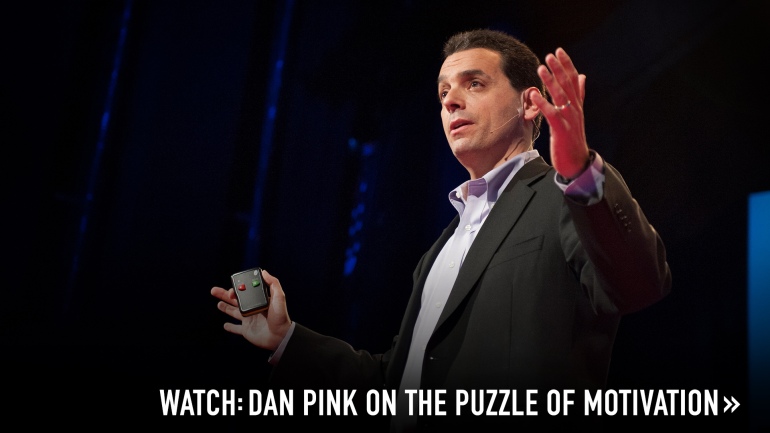 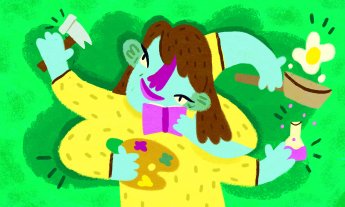 What it means when you can't answer the question, What do you want to be when you grow up?