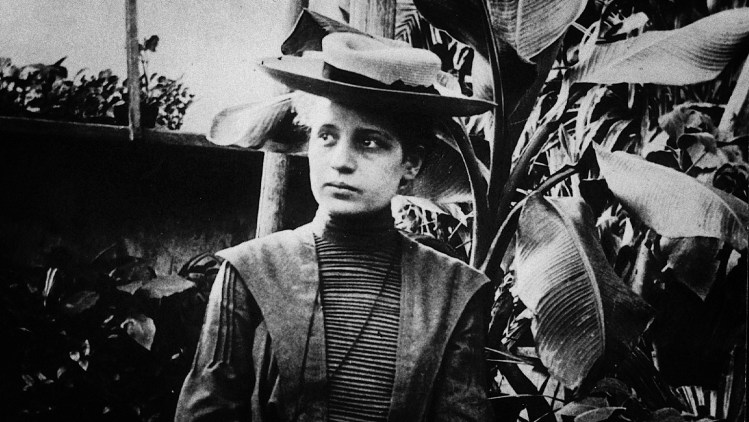 Theoretical physicist (and TED Fellow) Shohini Ghose has two great passions: physics, and advocating for gender equity in the sciences. “There are still relatively few women in physics – and the higher up the ladder in academia or industry you go, the fewer women you find,” says Ghose. “Yet the laws of physics themselves are gender neutral, and the beauty of the universe is equally accessible to everyone. So why so few women, and how can we change that?”

Recently, we asked Ghose to share five of her favorite facts about women and their contribution to physics. Here they are:

1. Marie Curie is the only person to have won Nobel Prizes in two different scientific disciplines. First, Marie Skłodowska Curie won in 1903 for her studies of radioactivity. She shared the prize with her husband, Pierre Curie, and with the other discoverer of radioactivity, Henri Bequerel. Originally, the Nobel committee had only selected Pierre Curie — but he refused to accept the prize without proper acknowledgement of Marie’s contribution. Then in 1911, Marie Curie won the Nobel Prize in chemistry for her discovery and studies of radium and polonium.

2. Before 2018, only two women had ever won the Nobel Prize in physics. Maria Goeppert Mayer won the Nobel Prize in 1963 for her model of the structure of the atomic nucleus. Goeppert Mayer faced a great deal of gender bias in her career: she had to work in unpaid positions at Columbia University and University of Chicago, where her husband was employed. (In 2018, Donna Strickland shared the Nobel with two other winners, bringing the total to three.)

3. Austrian physicist Lise Meitner first developed the theory explaining the process of nuclear fission. However, she was overlooked by the Nobel committee, who instead awarded Meitner’s colleague Otto Hahn the prize in 1944. Meitner came to be known as the “mother of the atom bomb,” although she refused to work on the Manhattan Project after fleeing Nazi Germany. Element 109 is called meitnerium in her honor.

4. Albert Einstein called German mathematician Emmy Noether a creative mathematical genius. Noether’s Theorem is a fundamental idea on which much of modern physics is built. Published in 1918, her theorem states that if an object has symmetry — in other words, if it looks the same regardless of a difference in location or time — this leads to conservation laws in nature. Says Ghose: “A simple example is a movie of the motion of a ball when you throw it. The motion looks the same if you run the movie backwards in time (time symmetry). This means that the total energy of the ball remains the same (conservation of energy) — the energy just gets converted into different forms as the ball moves. This is a simplified example, but the theorem is widely applicable and is a real workhorse of modern physics.”

5. British astronomer and astrophysicist Cecilia Payne-Gaposchkin established that the sun and other stars are all composed mostly of hydrogen. Payne-Gaposchkin later became the first woman to chair a department (astronomy) at Harvard. 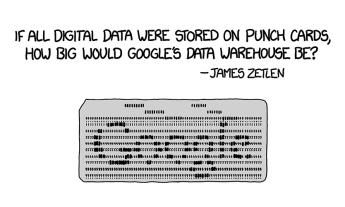