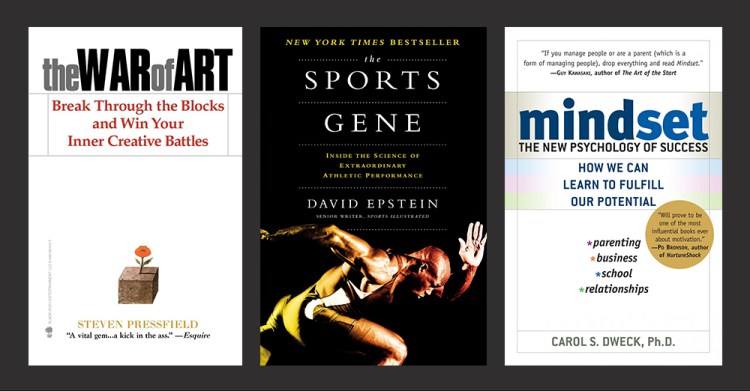 In 1962, Princeton psychologist Sam Glucksberg performed an experiment based on the classic candle problem test. He presented two groups with the same task, but with different rewards: One would receive monetary rewards based on speed, while the other was told only to complete the task as quickly as possible. The results were counterintuitive. The latter group performed the task on average three and a half times faster than the first. Why?

As career analyst Dan Pink (Watch: The puzzle of motivation) has learned, traditional motivators like money can be far less effective than intrinsic motivators like autonomy, mastery and purpose. Indeed, productivity itself is a mystery we still struggle to unravel. Below, find seven must-reads (and a playlist) that look closely at how work works, provided by Pink for his TED Talk.

“A savvy and snappy compilation of some of the best research on talent. I’ve given away more than a dozen copies of this one — including to my own kids.”

“The classic book that introduced the idea of ‘flow’ — those delicious moments when the challenge we face is so exquisitely matched to our capabilities that we lose our sense of time, even our sense of self.”

3. Why We Do What We Do
Edward L. Deci and Richard Flaste
Penguin Books, 1996

“Edward L. Deci is a legend in the study of motivation, and this 1996 book offers a nice early introduction to his work.”

“One of the most important books a parent can read. Seriously. Get it now.”

“An essential read on overcoming resistance in the quest for mastery.”

“Much of the work I write about in my book Drive comes out of the University of Rochester. You can find a great selection of academic papers on self-determination theory online.” 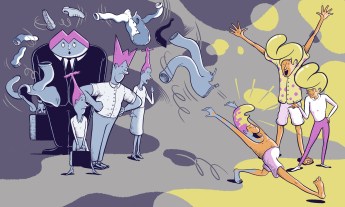 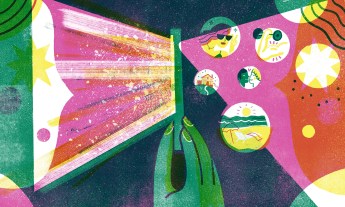