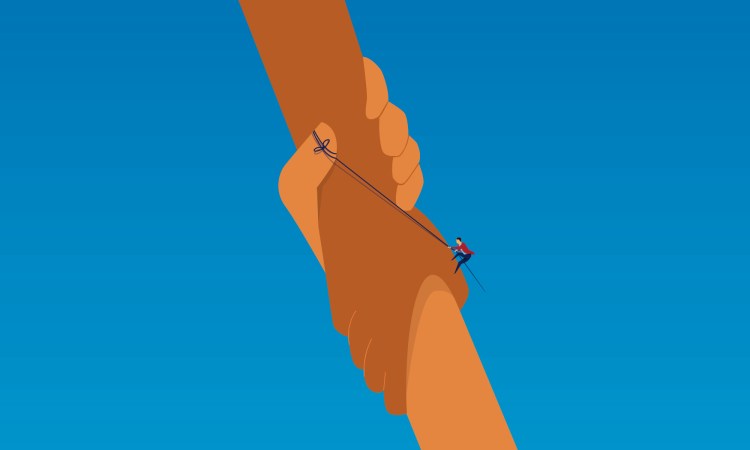 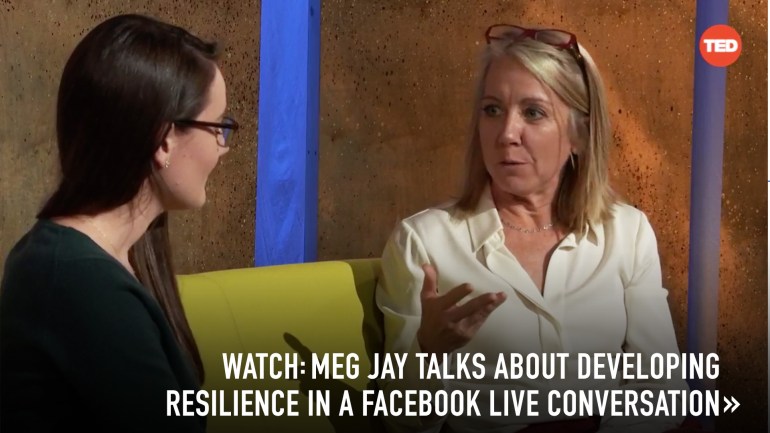 The value of your humanity in an automated future 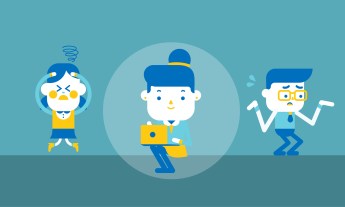 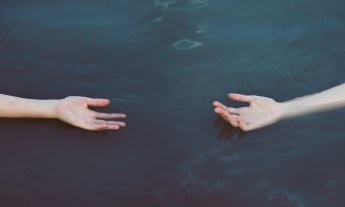 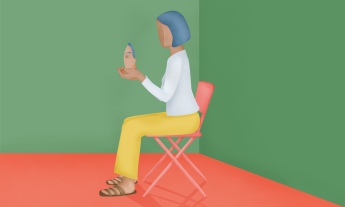