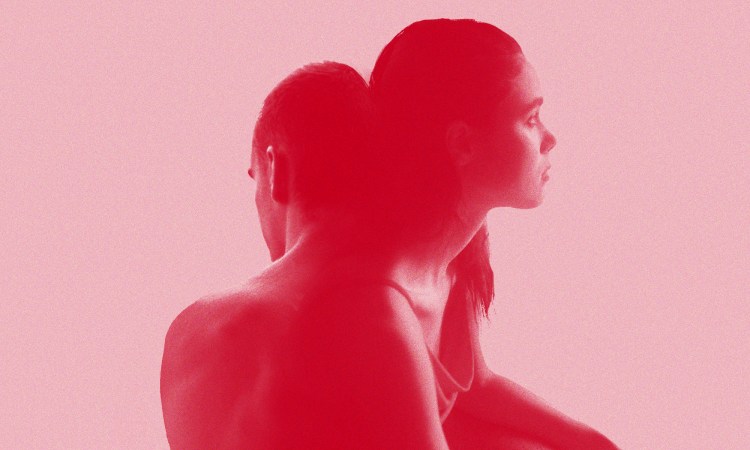 Welcome to “Dear Guy,” TED’s advice column from psychologist Guy Winch. Every month, he answers readers’ questions about life, love, work and what matters most. Please send them to dearguy@ted.com; for his previous columns, go here.

I’m in a relationship, and the two of us will have been together for six months as of next Friday. He is an intelligent man and great company, and we share similar values.

Before we had sex for the first time, he massaged, kissed and complimented me. We engaged in foreplay and I made sure he had an orgasm every time.

But now that we’re regularly having sex, there is no foreplay. We go to bed, he kisses and touches me here and there, and two minutes later, he puts on a condom and lubricant. I’m starting to find his behavior: lazy (a woman needs more than two minutes to be aroused — surely men can’t still cry ignorance!); unthoughtful (foreplay is an essential part of sex for a woman); frustrating (I have not had an orgasm); mechanical (everything stops when he orgasms); and unfair (it’s starting to feel like we only do it to relieve his sexual tension).

The sex is getting better, but my frustration is increasing. Should I just make up an excuse to end things as I feel I have allowed this to go on for too long?

Sex is a common issue for couples, whether the complaints are about the quantity or the quality of their encounters. After working with hundreds of couples in my private practice, what I’ve repeatedly seen is one partner believing they’ve clearly communicated their dissatisfaction to the other when, in fact, they did not. And even when people do clearly convey their frustration, they rarely get specific enough in terms of voicing their exact preferences, likes and dislikes.

To be clear, your partner certainly sounds like he’s being selfish and focused on his own pleasure. But I can’t tell whether he doesn’t care about your sexual needs or whether he incorrectly assumes that he’s doing a good enough job as a lover.

“How could he possibly assume that?” I can hear you ask.

So, yes, your partner does get to cry ignorance, because he just might be. But he also gets to “cry ignorance”  because here’s another example of you sending a mixed message: “We engaged in foreplay and I made sure he had an orgasm every time.” You didn’t use the “we” pronoun in the second part of your sentence, which means the one-sidedness of your sexual efforts was there from the beginning and you helped set it up. That’s something that you should watch out for next time if this relationship doesn’t work out.

Frustrated, you ask if you should end things now and my answer is an emphatic … “It’s too soon to know.”

Since you haven’t clearly communicated about your sexual needs, it’s hard to predict how well he’ll respond if you did. Also, keep in mind that when a study looked at women’s partner-induced orgasms, they were surprised to find that for women, having consistent orgasms was unrelated to the length of foreplay but significantly related to the length of intercourse. I’m not saying that you should forget about foreplay; I’m saying that you might want to discuss foreplay and intercourse with him — if that’s an issue for you as well.

Here’s how to go about it: Find a quiet moment in which you both have time and tell him you’d like to talk. Tempting as it might be to have this conversation before or after you next have sex, it is best to discuss when sex is not on the menu as you will both be less sensitive and more open when you’re physiologically calmer.

1. Use a complaint sandwich

2. Frame your complaint in a positive way

State your issue as simply and as succinctly as possible, and frame it as a positive request rather than as a complaint. For example, “I would love to spend at least 10 – 15 minutes having foreplay before we have intercourse, because it takes me longer to get into the mood.” Or, “If you’re unsure whether I had an orgasm — many men can’t tell — just feel free to ask me.”

3. Be as specific as possible

Saying things like “I want to feel good too,” doesn’t tell the person what you want. Tell him exactly how and where you want to be touched and for how long.

4. Give him space to respond

This should be a dialogue, so make sure he has a chance to voice his own thoughts and feelings. If he’s monosyllabic and just says “OK” or “Fine”, ask him how he feels about doing things differently or if he has any requests that he’d like to raise.

5. Be prepared for your conversation to go beyond sex

The next time you have sex, if he spends too little or no time doing the things you requested, remind him in the moment. For example, you could say “Don’t put on the condom just yet; more foreplay, please — I’m still warming up.”

Frustrated, communicating your sexual needs to your partner can feel awkward and uncomfortable, but it is something all couples must learn to do if they hope to have a long-lasting and mutually satisfying sex life. Practicing clear and direct communication will benefit you and your relationships — whether it’s with your current partner or a future one. 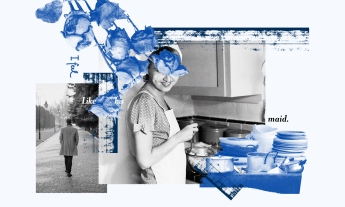 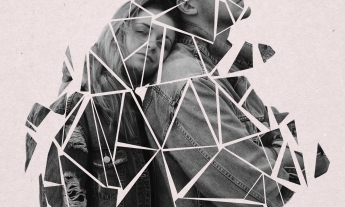 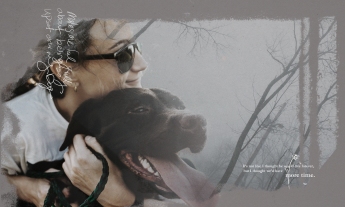 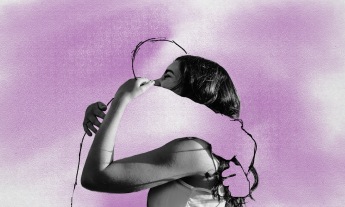