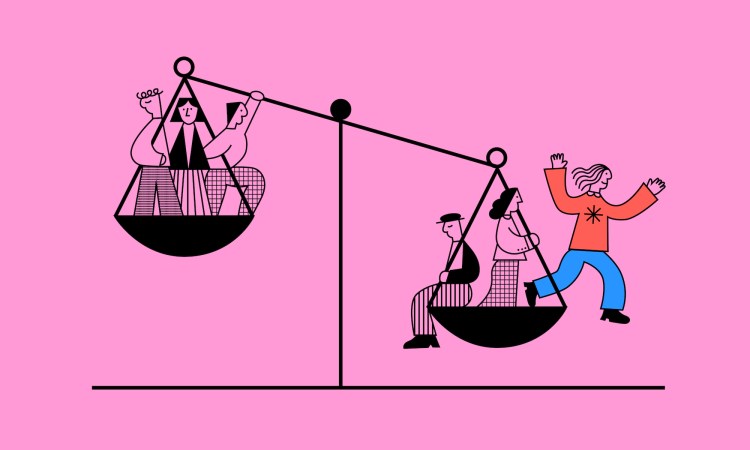 Mary Halton is Assistant Ideas Editor at TED, and a science journalist based in the Pacific Northwest. 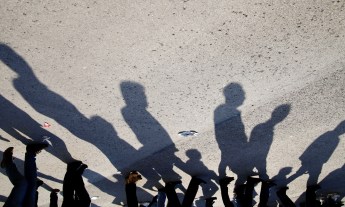 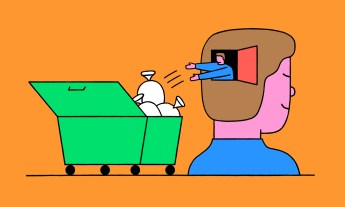 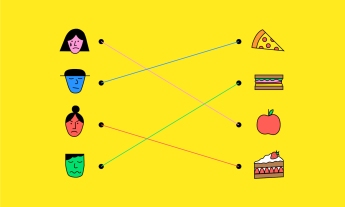