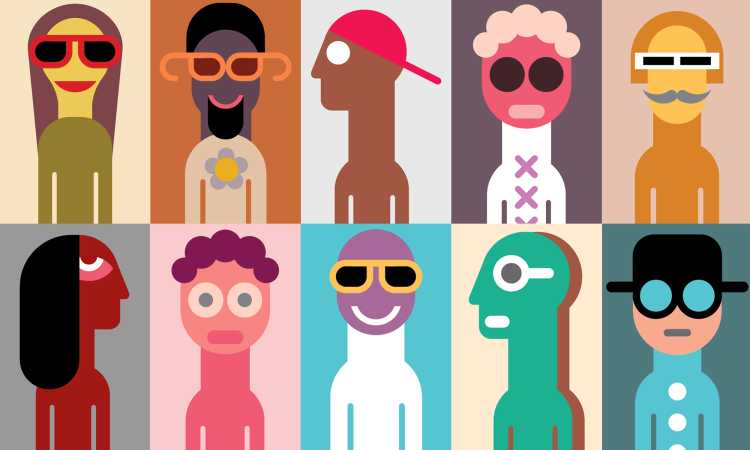 Why was a New York Times dialect quiz made by an intern and published in the last days of 2013 one of the most popular articles viewed on the site all year? Here’s a hunch: Because people want to learn about themselves, and the way we speak says a lot about us. Language is essential to our identity—that’s why as a proud Philadelphian, I stubbornly refer to my lunch of two pieces of bread with some turkey, lettuce and tomato as a hoagie. Not a grinder, or a sub, or a hero—it’s a hoagie.

In a gorgeous spoken-word performance, Jamila Lyiscott beautifully links English dialects to broader forces of identity and power in society. Language is at the same time both universal and incredibly intimate. By definition, it depends on contact and communication with others, but it also shapes our personality and who we are. Language is about power and identity, and it plays out through colony and empire, through family and individual identity.

Dialects are an especially ripe place to examine the dynamics of identity and power, as they serve as the meeting ground between two different cultures. Lyiscott, an artist and education activist, is the proud speaker of three tongues—three unique and distinct dialects of English shaped by slavery, colonialism and the African Diaspora. “The reason I speak a composite version of your language,” says Lyiscott, “is because mine was raped away along with my history.”

The United States is legendarily a meeting point for cultures and languages from around the world. Some came voluntarily, others forcibly. Almost 40% of New York’s population is foreign-born, making it the most linguistically diverse place in the world. The city is home to thousands of languages, dialects and hybridizations like Spanglish. And as such, the language we use to communicate is fluid and. Unlike French or Spanish, there is no official academy defining the English language. It’s not even the official language of the United States.

This gives American English speakers the power and flexibility to take language into their own hands, to help it grow and evolve. Language gives us power to shape our world, a power we all share.

Let’s exercise this power in all arenas of our society. Let’s assert our cultural pride and speak a dialect that connects to our heritage. Let’s push for gender-neutral pronouns, a fight recently championed by Sweden. Let’s fight against involuntary language loss. And let’s make this power more equal, so that we all have a say in how our language works, unbound by the influence of economic and social resources.

Who gets to decide what is “proper” English? We all do, but we have to work together—and we have to recognize that what we decide is correct today may not be that way forever. 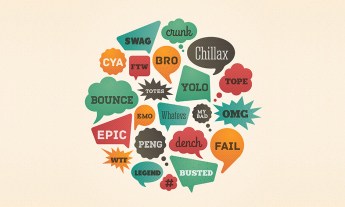 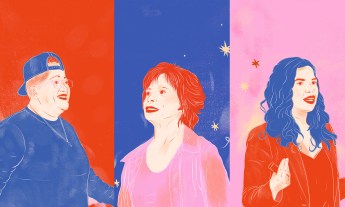