Shoot me, I’m gay, and other must-read stories

Um. Let’s not shoot gay people
“Hello! I’m one of those whatevers you’ve read about.” So starts an epic letter from Jon Drytay, written in response to a British council candidate’s musing aloud about the virtues of — not kidding — shooting gay people.

New sexism. Same as the old sexism
“We need to understand how the ‘new sexism’ combines age-old forms of misogyny with contemporary free-market heartlessness.” Sexism is much in the news this week, as the media continues to pick apart Jill Abramson’s abrupt layoff as head editor from the New York Times. Here, a thoughtful analysis of a troubling landscape.

Be not dazzled by the shininess of technology
“It is increasingly clear that our military leadership has become so enamored of the technological mystique of drones that they have lost touch with the realities of the modern battlefield.” A thoughtful op-ed on “the limits of armchair warfare” from a former Marine and a former Navy pilot. (See also our series: Drones: Will they save us or destroy us?) 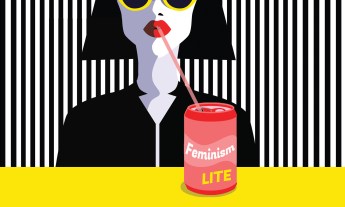 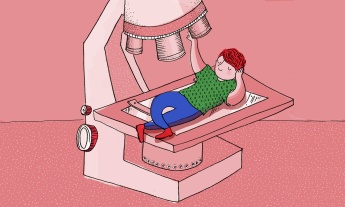 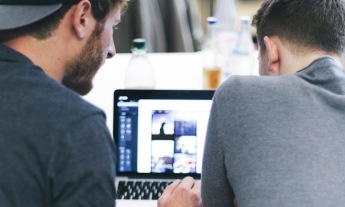