None of us is free until all of us are free 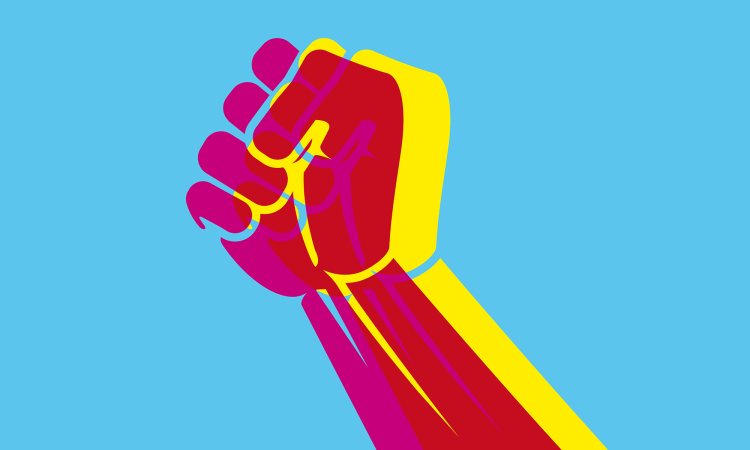 Inequality has been a big theme in the U.S. of late. The stats are still stark. Incarceration rates among African Americans are astronomical — 1 in 3 black men will go to prison in their lifetime. Gay marriages may be taking place across the country, but hate crimes and workplace discomfort are still very real concerns. Women still face threats of violence and lower earnings because of their gender. People with disabilities, American Indians, and transgender people confront their own struggles for freedom as well.

At their heart, these two movements both center on a higher order idea of the fundamental and essential importance of equality.  If we want to live in a truly just society, we all need to support each other in the fight for equality. To obtain equal rights for all gay people, we have to fight for civil rights, and women’s rights, and immigration rights, and disability rights … and so on. When it comes to equality, there’s no hierarchy of oppression.

It’s a powerful and important idea: We won’t achieve full equality by merely focusing on our own struggles and ignoring causes that don’t seem to involve us. As Nelson Mandela said,  “To be free is not merely to cast off one’s chains, but to live in a way that respects and enhances the freedom of others.” Our freedom is inextricably intertwined, and the concept is reflected in the intersectional activism of groups like Undocuqueer and the Trans People of Color Coalition, which focus on the overlapping interests of people with multiple vested interests in their fight for equality.

What of people who don’t feel directly involved in movements for equality? If you buy into the idea that nobody is equal until everyone is equal, there’s a place for you in this movement too. With groups like antiracist activists and LGBT supporters, there’s a promising rise in people supporting equality for the sake of equality, purely because of a fervent belief in its inherent value. 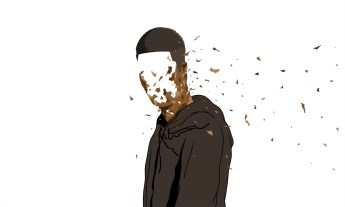