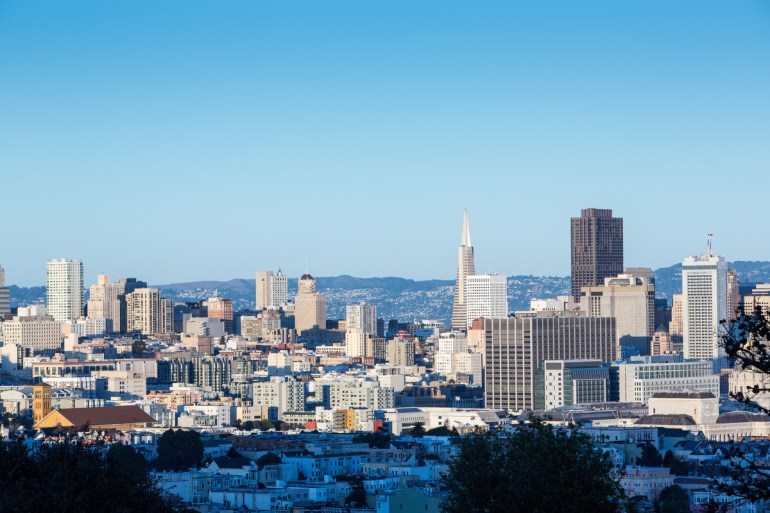 Architect Chris Downey on how he readjusted to life in San Francisco — its streets, its sounds, its community — after losing his sight. 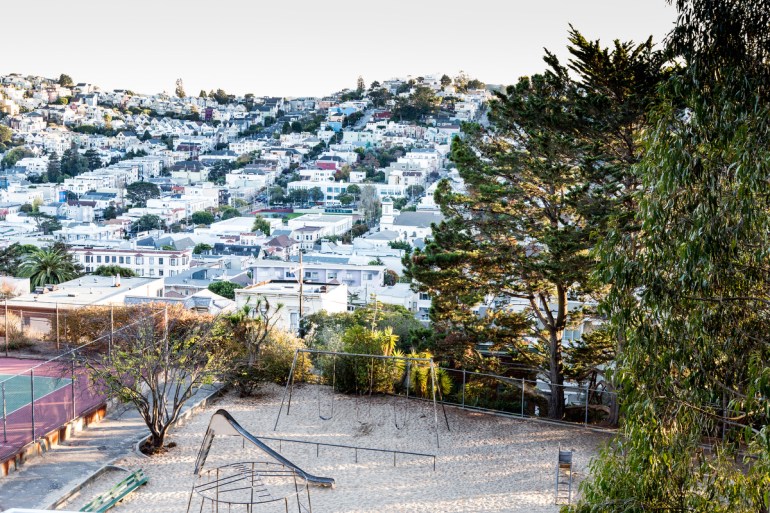 Chris Downey, an architect who lost his sight in 2008, shares some of his favorite San Francisco spots — places specific to his sightless experience. Enjoy this gallery of beautiful photos of the City by the Bay. Photos by Marla Aufmuth. 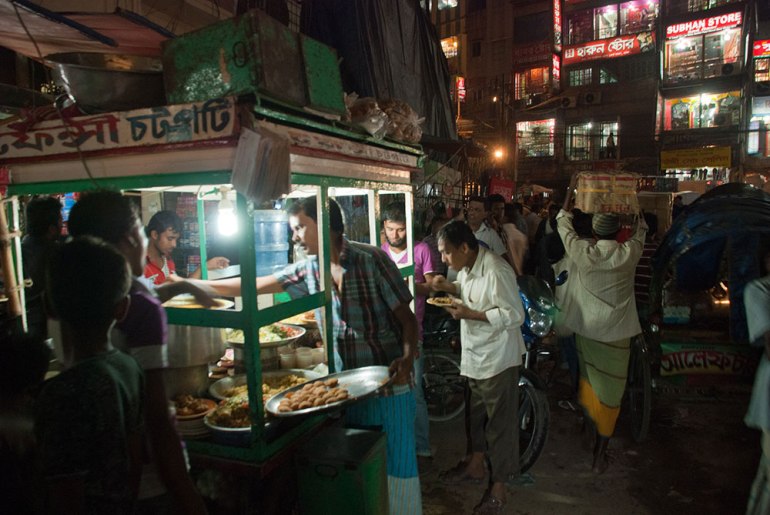 Creativity, complexity and a little adda every day, in Dhaka, Bangladesh 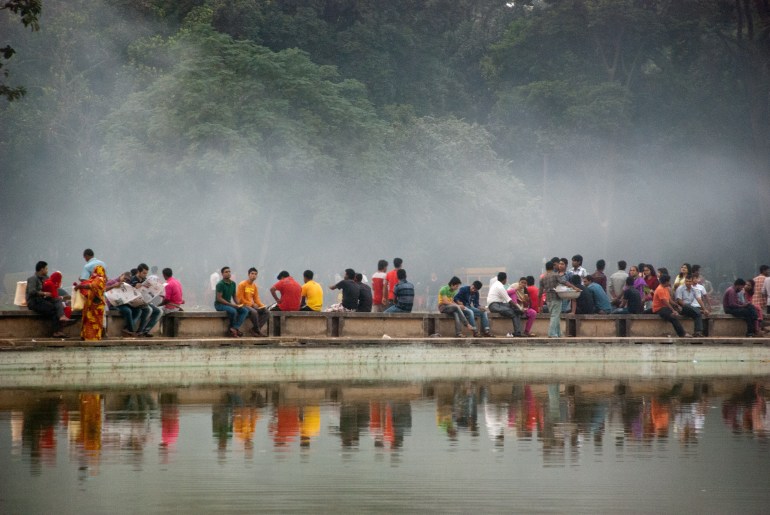 Nurur Rahman Khan marvels at Dhaka’s convivial culture and bemoans its economic and structural deficiencies. Here’s a look at his city. 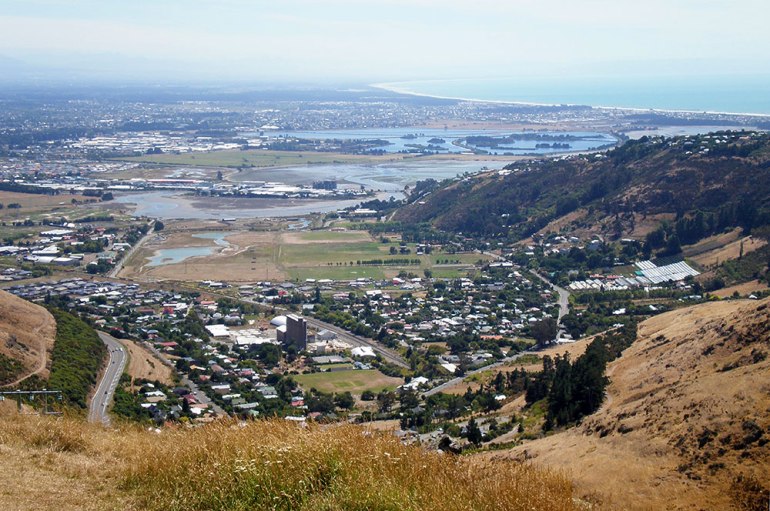 Designer Danny Squires describes experiencing the 6.3 earthquake that rocked Christchurch in February, 2011 — and how he’s trying to rebuild life in a recovering city. 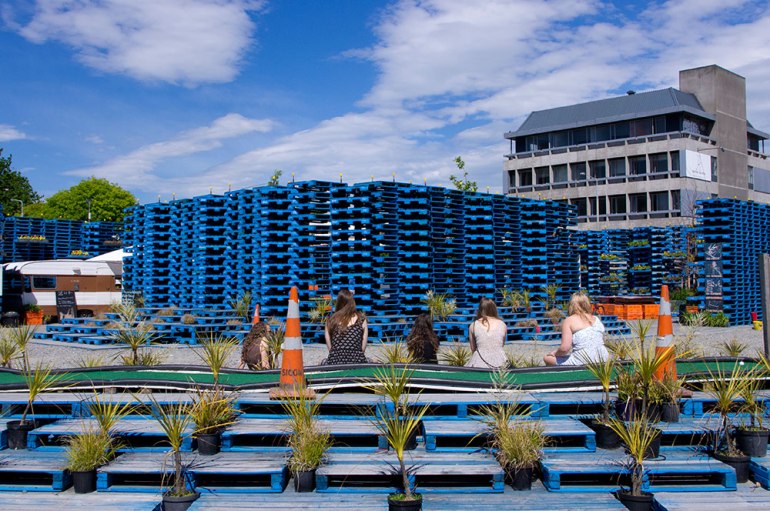 Christchurch in pictures: Life after a devastating earthquake

Danny Squires is the director of Space Craft Systems. Following a 6.3-earthquake in his hometown of Christchurch, New Zealand, his instinct was to stay. See nine beautiful photos of the city he loves on its way to recovery. 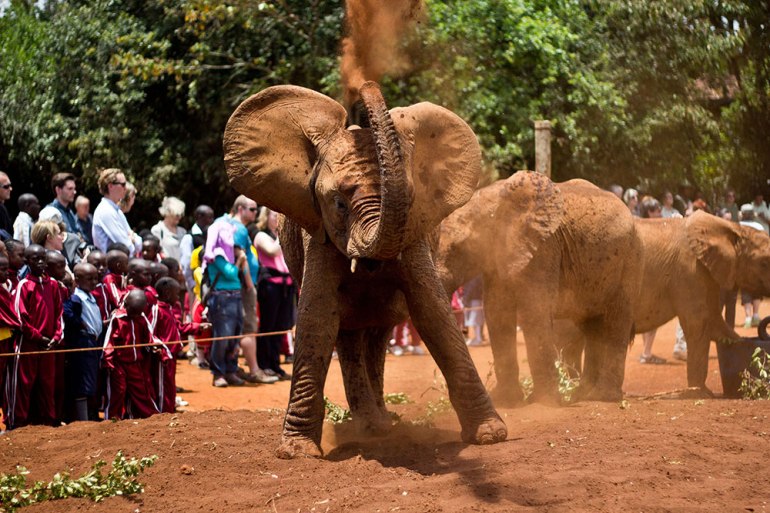 Kenyan tech entrepreneur Juliana Rotich shares places she loves in her home town, from where to get chupati to where to see baby elephants. With photos by Joshua Wanyama.