The data shows we want to end inequality. Here’s how to start … 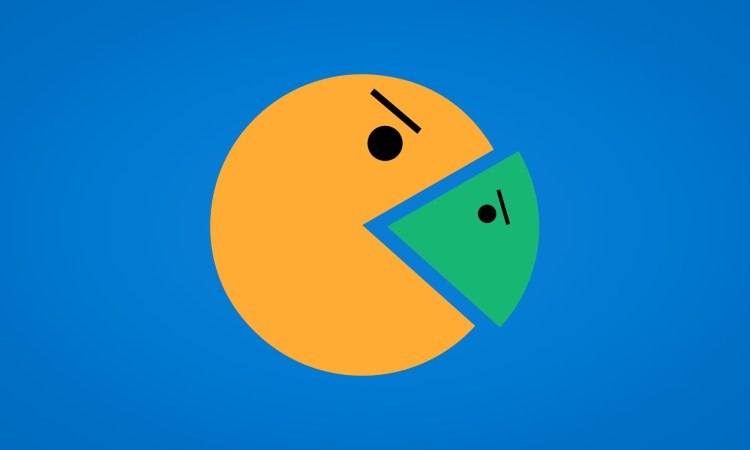 Rich and poor, left and right, we all agree the world should be more equal. Dan Ariely and Michael Norton have spent the past decade analyzing the data. Now, they tackle what to do next.

Picture three people splitting an 8-piece pizza. How should they divide it? The possibilities are endless, from the very unequitable — one person eats the whole pie — to the more equitable — say, each person gets two pieces and two get one more each. How resources should be divided invokes our fundamental senses of fairness, justice and equity, and this is true whether we are dividing a pizza pie or a slightly larger pie — say, the entire wealth of the United States of America.

Debates about income and wealth inequality dominate current political discourse not only in the United States — with corporations like McDonald’s  and Walmart voluntarily raising their minimum wages — but around the world, as with a (failed) ballot initiative in 2013 to cap the ratio of CEO to average worker pay at 12 to 1 in Switzerland.

Over the past decade, we and our collaborators have conducted a series of studies with three broad goals in mind. First, we wanted to shed light on the actual distribution of income and wealth in the United States and countries around the world, by comparing people’s estimates of these distributions to the actual numbers. (We suspected that many people would be unaware of the extent of inequality in their countries.) Second, we wanted to ask people about their ideal distributions of income and wealth: leaving aside the current state of affairs, what do people think is a fair distribution of assets among the rich and poor? And finally, we hoped to show that people from across the political spectrum tended to agree more than they disagreed about their ideals, such that informing them of the actual levels of inequality would then influence their beliefs about what should be done next.

First, some bad news. In a 2005 survey of more than 5,000 Americans, we showed that people dramatically underestimate the current level of wealth inequality, and that they wish for levels even more equal than their estimates — which are already far more equal than the actual. For example, Americans thought that the richest 20% of Americans had about 60% of the wealth, and ideally wanted them to have about 30%. In contrast, the richest 20% have an astonishing 85% of the wealth. And at the other end of the spectrum, Americans estimated that the poorest 20% had about 4% of the wealth, they wanted them to have about 10%; in reality they have just 0.1%.

Four years later, in 2009, we observed similar results in a large international survey of more than 55,000 respondents from 40 countries that assessed how much money people think CEOs should earn, in relation to unskilled workers. Americans guessed that the ratio was 30 to 1, but wanted it to be just 7 to 1. In reality? It’s more than 300 to 1. And we observed the same pattern in all 40 countries, from Argentina to Denmark, Latvia to South Korea: in every nation, people’s ideal pay gaps were smaller than their estimated pay gaps.

But now some good news. While we might expect that the rich and poor, or liberals and conservatives, would hold very different beliefs about their ideal distributions, in fact we observe striking consensus across the political and economic spectrum. As you can see in this chart from our 2005 study, every group reported ideal distributions far more equal than their estimated distributions (or the actual distribution). 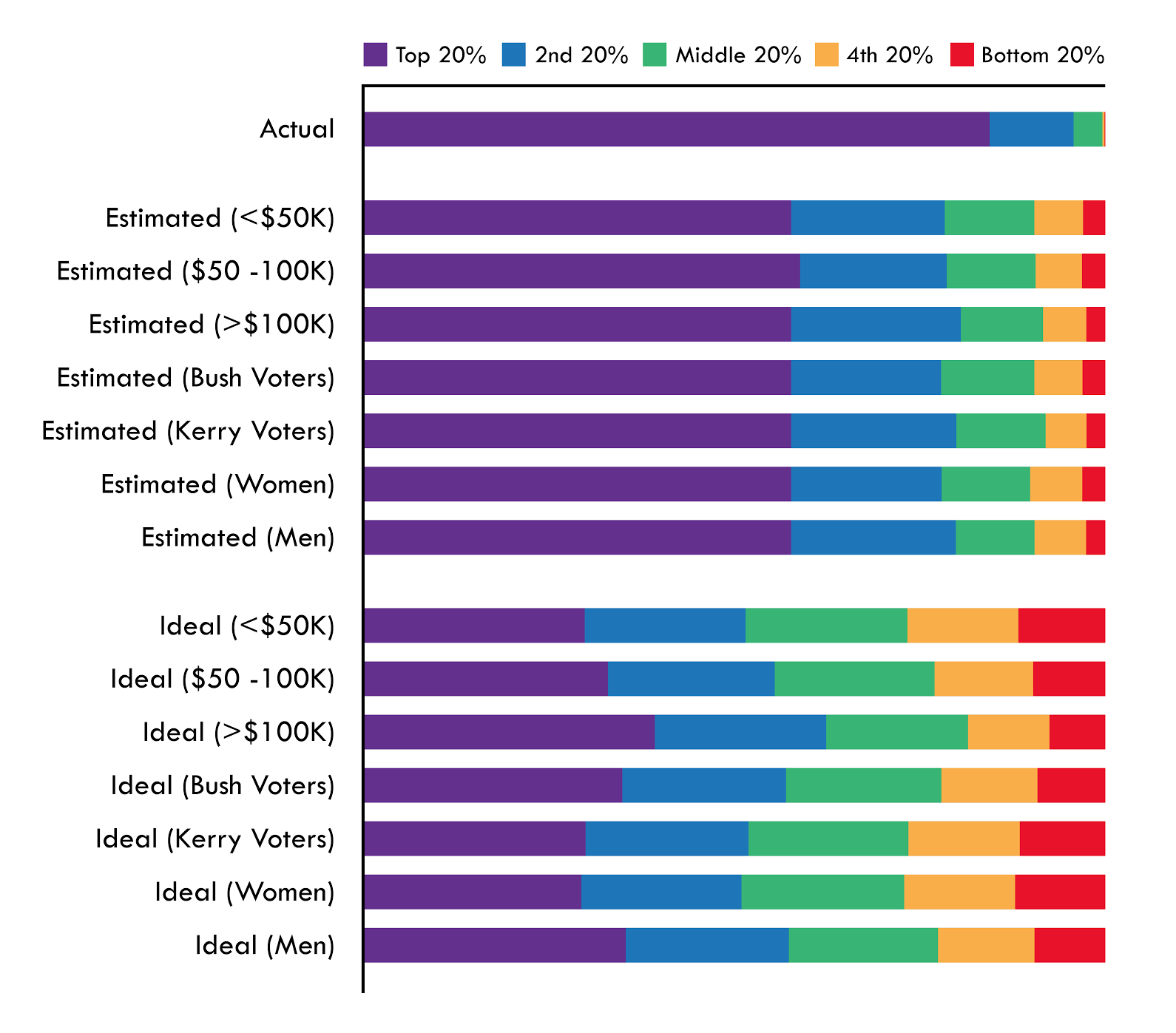 These more positive results pointed us in two directions for possible solutions — some short term, some long term.

The first short-term solution is education about inequality. In new research, we find that when we inform people of the current state of affairs — for example, by showing them where they stand in the income distribution and where they would stand if the economic gains of the last decades had been more equally distributed — they become much more likely to say that inequality is a serious problem that needs to be addressed. Moreover, this intervention changes people’s political attitudes, increasing support for keeping the estate tax a lot (after people learn that it affects roughly 1 in 1,000 estates) and for the minimum wage somewhat. However, some other policy attitudes are not affected, suggesting that education alone may not be sufficient.

A second short-term solution is to elicit and then reframe people’s beliefs about the source of inequality. Most people believe that while some of the current level of inequality is due to hard work, some is also due to factors outside of people’s control — inheriting wealth, or simply bad luck in life. Research shows that making people feel as though outcomes are sometimes the result of a lack of choices increases their support for redistributive policies.

Practically speaking, some of people’s resistance to redistribution is in their all-too-human desire to kick the can down the road: yes, something should be done, but I’d rather not have it happen now — or have to open my wallet to make it happen. In an ingenious set of studies, Todd Rogers and Max Bazerman of Harvard Business School propose that difficult decisions like raising gasoline taxes to offset climate change are much more palatable if they take effect not now, but months or years from now. In the domain of inequality, think of leaving tax rates unchanged right now but pegging changes in those rates to changes in inequality. In fact, Yale’s Robert Shiller has proposed that if inequality increases, the rich bear a larger tax burden; as inequality decreases, that burden lessens.

We suggest one final longer-term solution: viewing efforts to address inequality not as a zero-sum game but as an effort to grow a larger pie. Our research suggests that faced with decisions about raising the minimum wage, for example, people tend to think only about how it will affect them — will this allow anyone who I can now look down on to get ahead of me? — rather than focusing on how such changes might benefit the overall economy. We’ve also shown that white Americans tend to see more positive outcomes for black Americans as coming at their expense — rather than an indication that the United States as a whole is improving. As a thought experiment, we wonder whether desires to bring inequality closer to our ideals would become more pressing if people were focusing not on their own country, but on whether they were “beating” other countries. Would we want another country to better reflect our ideals than our own? Shifting from an internal competition — am I beating my fellow citizens? – to an external competition – are we beating other countries? — has the potential to reframe how we divide the pie.

Michael Norton is a professor of business administration at the Harvard Business School. He holds a B.A. in Psychology and English from Williams College and a Ph.D. in Psychology from Princeton University. Prior to joining HBS, he was a Fellow at the MIT Media Lab and MIT’s Sloan School of Management. He is the co-author -- with Elizabeth Dunn -- of the book, "Happy Money: The Science of Smarter Spending." 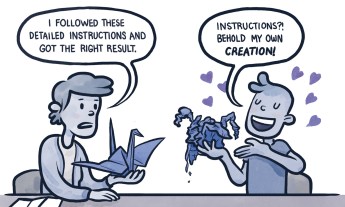 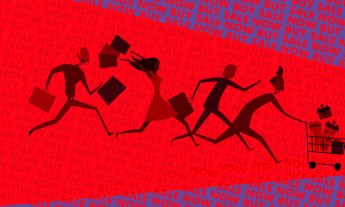 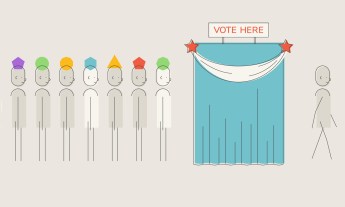