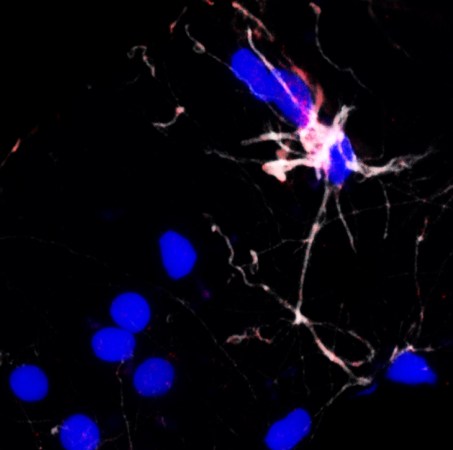 What roles do these new neurons play? And what controls the rate of neurogenesis, as their birth is called? These questions stand at the heart of new exploration in neuroscience, where the brain is seen as more malleable and dynamic than previously thought.

In the TED Book Rewiring Our Morality, London-based neuroscientist Daniel Reisel asks how neurogenesis might shape our morality over the course of our lives — and how our new understanding of brain growth might reshape our criminal justice system. For instance, could restorative encounters, where perpetrators and victims of crime are brought together in facilitated meetings, trigger the growth of new neurons in parts of the human brain that are involved in empathy? Might we be able to rewire our sense of morality?

“Experience cannot alter the genetic code, but it can alter the way it is expressed. That is because there are numerous molecular switches that control when genes are turned on and off at various stages of life. Growing evidence suggests that what we experience — in the womb, as children, and throughout life — leaves an imprint on the so-called epigenome. Everything we experience can help determine which genes are active and which stay silent.

The old question of nature vs. nurture … has cast its shadow over many debates in the human sciences. However, the problem is not whether one is right and the other is wrong. The problem is the framing of the question: the perception that one of these aspects of the human story could completely determine a person’s choices. Because in their very interaction lies freedom and possibility.”

It’s been shown, for instance, that stress can stunt the growth of new brain cells in the hippocampus, a brain area thought to be involved in forming new memories. In Reisel’s bold reading, he asks, could we also encourage the growth of new neurons in areas that might make us better and more moral people? It’s a lot of responsibility for the little blue spot you see above. 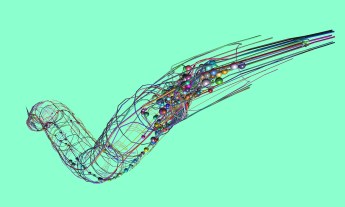