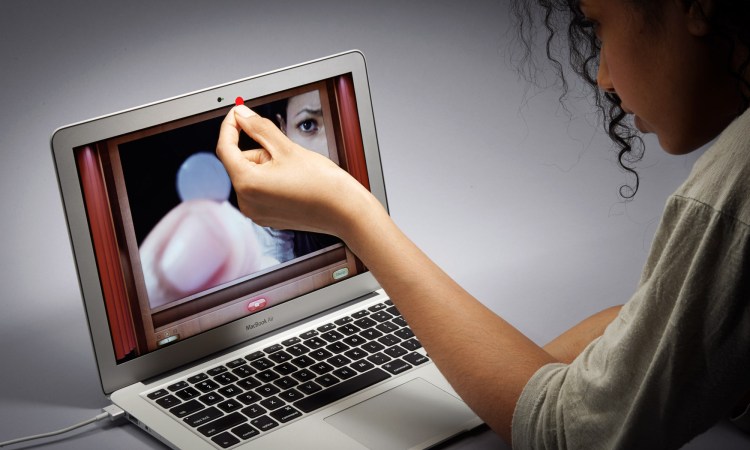 There seems to be a new data breach in the news every week — a major company hacked, millions of usernames, passwords or credit card numbers stolen. There isn’t much that you, as an individual, can do to stop hackers from stealing the data you entrust to companies. However, there are some easy things you can do to significantly reduce the harm from such breaches.

Christopher Soghoian is a TED Fellow, and the principal technologist at the American Civil Liberties Union, where he monitors the intersection of federal surveillance and citizen's rights. Before joining the ACLU, he was the first-ever technologist for the Federal Trade Commision's Division of Privacy and Identity Protection, where he worked on investigations of Facebook, Twitter, MySpace and Netflix. Soghoian is also the creator of Do Not Track, an anti-tracking device that all major web browsers now use.

Peace, love and other passwords I have failed to remember 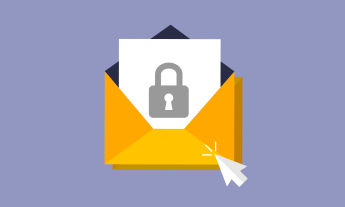 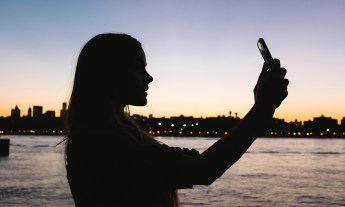