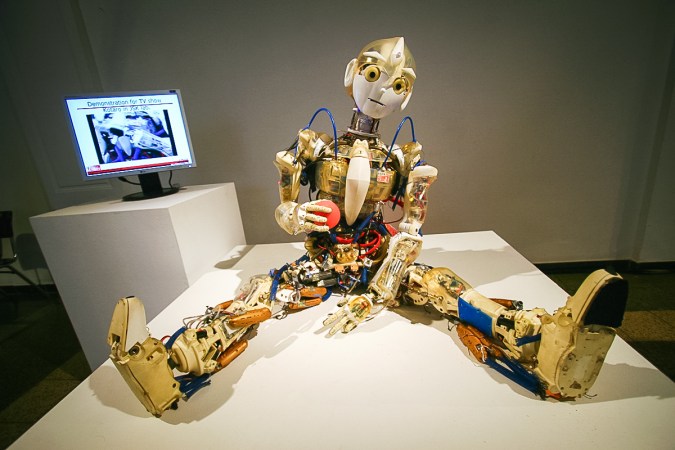 In Marco Tempest’s TED Talk, he introduces EDI the robot. EDI, one of Rodney Brooks’ Baxter robots, dances, makes jokes, does impressions of Woody Allen and even performs magic tricks. Though he was designed to aid in factory production, EDI also has a screen programmed with facial expressions, ostensibly to tell others with confused, surprised or sad eyes whether he needs input or is encountering unexpected issues. But why do we build robots with human-like faces and expressions? Do we like robots more when they look like us?

It’s a topic the robotics experts have discussed since the beginning of the field, of course. And, we humans are drawn to anthropomorphizing. We did it when we created the Greek gods in our likeness, when we watch videos of penguins dancing and possibly even when we perceive other people as being conscious. Yes, all sorts of quite mechanical-looking robots have made it into the zeitgeist (see: R2D2, HAL, Watson) but consider the slew of friendly and unfriendly human-like robots — often called androids — that have left a deep mark on our collective psyche over the years: Star Trek’s Data, (arguably) Harrison Ford in Blade Runner, many fembots and wives of Stepford and most recently, Samantha in Her. Even the most evil of androids are instantly likable bad guys. (I’m looking at you, Arnold.)

The impulse is old, and it’s not surprising that, god-like, we apply our own faces to our creations. But do we do it because we hope robots will someday act as back-up proof of our existence? Is it regular old narcissism? Perhaps even a drive towards love? Perhaps it’s as Prometheus’ David muses in monotone: “I understand human emotions, although I do not feel them myself. This allows me to be more efficient and capable, and makes it easier for my human counterparts to interact with me.” When it comes to robots, if we’re going to be spending a lot of time together, we might as well look at something pretty with a hint of empathy. 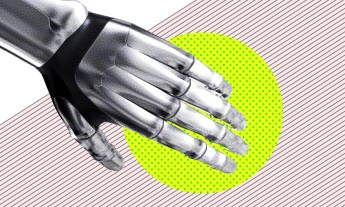 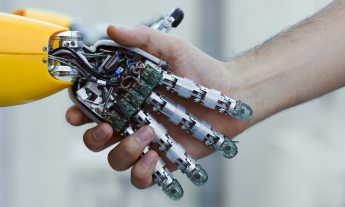