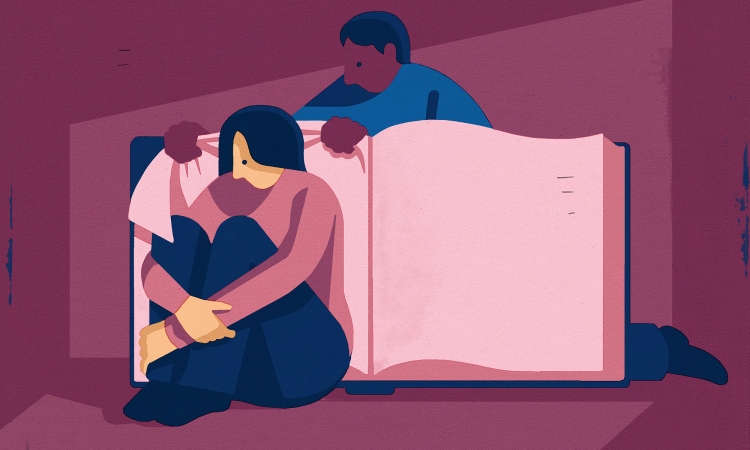 Greetings from an evangelist for a declining field: literature!

English majors, like all humanities majors, are on the wane. In the US alone, one-third of the degrees from liberal arts colleges were awarded in the humanities before 2011; now just one-quarter are. At research universities, humanities degrees have dropped from seventeen percent to eleven percent.

So, in some ways, it makes sense that the study of literature is less popular. But guess what else is on the outs? Empathy. A study which analyzed 15,000 college students found that they’re scoring 40 percent lower in empathy than those in the past.

What’s the connection? I’ve spent the past two decades in the classroom teaching literature, and what I deeply believe — and what the emerging field of literary neuroscience is beginning to prove — is that literature makes us more empathetic.

Are we frustrated or sympathetic with Hamlet’s reluctance to avenge his father? When Jane Eyre realizes Mr. Rochester is married, do we urge her to flee Thornfield, or to stay?

During engaged reading, we compare the protagonist’s actions to what we’d do in a similar situation or what we’ve done in the past. The mind-reading we do when thinking through a character helps us develop social sensitivity, as demonstrated ingeniously by the “reading the mind in the eyes” test. In this study, participants were presented with a series of gray-scale photos cropped to reveal only a person’s eyes. They were then asked to identify the expression contained in the eyes from four options. Turns out, regular readers of fiction scored higher on this test, and I think it’s because reading gives us practice taking on another’s point of view. We may stereotype bookworms as paste-eating, socially awkward loners, but reading literature helps us read the room.

How do books pull off their magic trick of transporting us into another person’s body? Taking a look at the brain — specifically, the multiple regions that engage and coordinate when we read — gives us a clue.

One of my favorite authors is Jane Austen, and in one of my favorite studies, literature PhD students were given a Jane Austen novel to read — but not on a couch. Instead, they read the Austen inside a fMRI Machine, which depicts brain activity by detecting changes in blood flow. Natalie Phillips, the literary scholar who worked on the study, hypothesized that the subjects, while reading, would experience an increase in blood to the areas of the brain responsible for processing language. To her surprise, the students experienced a dramatic global increase, with blood flowing to areas that have nothing to do with processing language.

This kind of activity doesn’t happen with fact-based nonfiction, such as political journalism, movie reviews or Ikea bookshelf assembly manuals. That Ikea manual might result in a cool bookcase, but if you want to light up your brain like fireworks on the Fourth of July, you need to stock that bookcase with Jane Austen (and read it).

Is there any practical application to this increased brain connectivity? What if I told you that empathy we feel for characters could make people less racist?

That what was demonstrated by Dan Johnson, who used Saffron Dreams, a novel from the point of view of a Muslim-American woman, to see if empathetic reading could reduce racial bias. For his study, Johnson divided the participants into two groups. Half of them read a 3,000-word excerpt from the novel. The other half read a 500-word synopsis of that excerpt, which retained all the facts but none of the character’s rich interior life, dialogue or metaphors, or sensory details that make a book come alive. Afterwards, participants were presented with photos of what Johnson described as “ambiguous Arab-Caucasian faces,” some of which appeared angry. When asked to identify the race of the person in the photo, participants who read the fact-based synopsis were disproportionately likely to categorize the angry faces as Arab. This bias was absent among those who read the lush, transporting excerpt.

Children, too, can improve their opinions about stigmatized groups through reading, as proven in a study using the first Harry Potter book in Italy, a country where immigrants are often stigmatized. The control group read a passage in which Harry gets his first wand. The other group read a passage relating to prejudice, in which Draco Malfoy, a shockingly blond pure-blood wizard, calls Harry’s friend Hermione “a filthy little Mud-blood.” A week later, the children’s attitudes were assessed, and those who’d read the passages dealing with prejudice had significantly improved attitudes towards immigrants.

These findings make me think of the students in my office who are struggling over whether or not to choose to be an English major because they want to be successful. If by “success,” they mean the highest average starting salary, perhaps I should lead them from the English building towards the Business Administration building. But if success means helping to create a more harmonious world, pull up a chair.

I know some folks play fantasy football; I play fantasy fiction seminar and my “players” are those most in need of the heightened brain connectivity that literature induces — namely world leaders and policymakers. Imagine if, before initiating aggressive military action, leaders had to read a novel from the point of view of an enemy combatant. Imagine if, before cutting social services, legislators had to inhabit the interior life of a person who is on welfare. Imagine if leaders couldn’t set a prison sentence or create immigration policy until they’d aced my midterm. We would have a world in which decisions are informed by empathetic imaginations, processed by brains experiencing increases of blood flow to multiple areas of the brain.

I’ve been discussing all the ways that literature educates us emotionally, cognitively and spiritually, but I’d like to end with what it does for us hedonistically.

The best takeaway from literary neuroscience is that our beautiful brains are tremendously malleable. We can change our minds, literally.

So why not give it a try? Go lose yourself in a book. Which is also to say: Go find yourself. And, while you’re at it, find the rest of us, too.

This article was adapted from a TEDxUniversityofMississippi Talk. Watch it here:

Beth Ann Fennelly is the poet laureate of Mississippi and teaches in the MFA Program at the University of Mississippi, where she was named Outstanding Teacher of the Year. Her sixth book, Heating & Cooling: 52 Micro-Memoirs (W. W. Norton) was an Atlanta Journal Constitution Best Book of 2017. Learn more at http://www.bethannfennelly.com 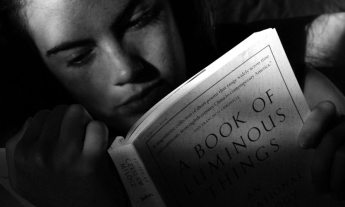 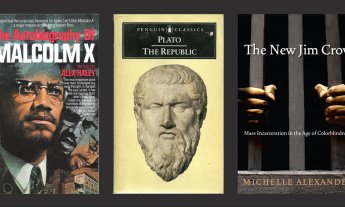 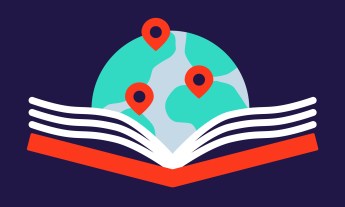 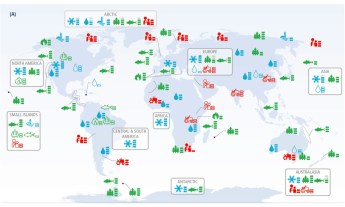