How to exit a conversation without being a jerk 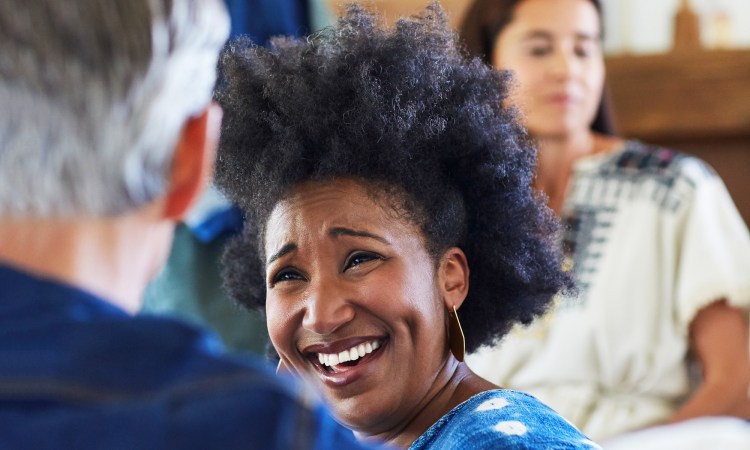 Kio Stark loves to talk to strangers — but she knows every exchange started is one that must be ended. Here, she shares how to gracefully step away.

I’ve spent much of the last decade studying (and having) conversations and teaching people how to understand their own exchanges. And I’ve found that exits can be the most awkward of all the moments in an interaction with another person, particularly a stranger. How do you end a conversation? Who has the right to end it?

The goal is to end an interaction at will, but without offending the person you’re stepping away from. Whether we’re aware of it or not, we use physical and conversational cues. When our cues are not noticed or heeded, it gets weedy pretty fast.

Once it begins, an interaction in an open space has a diameter. In sociologist Erving Goffman’s study, the range in the United States was no closer than one and a half feet and no farther than three feet or so. Too close and it’s hard to speak directly to each other, hard to know where to look or gesture, and might feel so uncomfortable that it makes people back away. Too far and you’re not committed physically to being in the interaction. In a larger group, people may have to lean in to hear or may be at the edges of the interaction, and their attention can more easily wander or switch focus.

Losing eye contact is a signal that you want to end a conversation — but it’s a more obvious and intentional one.

If you want to make an exit, you can use your body as a signal. Beginning in small increments, you can step or lean outside that interaction zone. Losing eye contact is a signal — but a more obvious and intentional one. Unconsciously, you might get a little jittery, and that’s a signal too. Once you do signal, you hope your partner is getting the message and will either end the interaction or be prepared when you do. Sending and receiving the message may even happen quickly enough that there’s an illusion of mutuality.

Words work too. Often, all you need is a reason or a friendly parting line. “I have to run”; “I need to get another drink”; “do you know where the bathroom is?”; “I have to check on my friend”; “hey, it was nice talking to you”; or glancing at your phone and saying “my friend (or partner, or babysitter) is texting me,” things like that. These are reasonable needs that require you to end an interaction. Any of these things may be true, but they work as excuses too. So it’s nice to be genuine and warm about it, if you can.

Power matters — the person with more gravitas has the right to end the interaction and may choose to do so politely or not.

However, this can be abused — and you end up forced to be rude in order to exit. Power matters, too. When there is a real or perceived differential in power or status, the person with more gravitas has the right to end the interaction and may choose to do so politely or not.

So much of this, almost all of it, happens beneath the level of logic and reason. It’s all gut, instinct, sensory information, and fantastically subtle cues. Of course, we can extract ourselves from a conversation without satisfying the person who started it. It’s rude, but it can be tempered with a wave and a smile as one walks away.

All these implicit rules, bodily expressions and the words that do and don’t come out of our mouths — all of these are things we’re only dimly aware of. Learning to see them carries the thrill of secret knowledge. It’s also practical knowledge. It helps you understand when you feel graceful and when you feel awkward as you share spaces and moments with people. It helps you pull yourself into a transformed social landscape, one that is open and rich with surprising, affirming connections. And using this precious and practical knowledge can inch us all toward a more intriguing, respectful, tolerant world.

Excerpted from the new book When Strangers Meet: How People You Don’t Know Can Transform You by Kio Stark. Reprinted with permission from TED Books/Simon & Schuster. © 2016 Kio Stark. 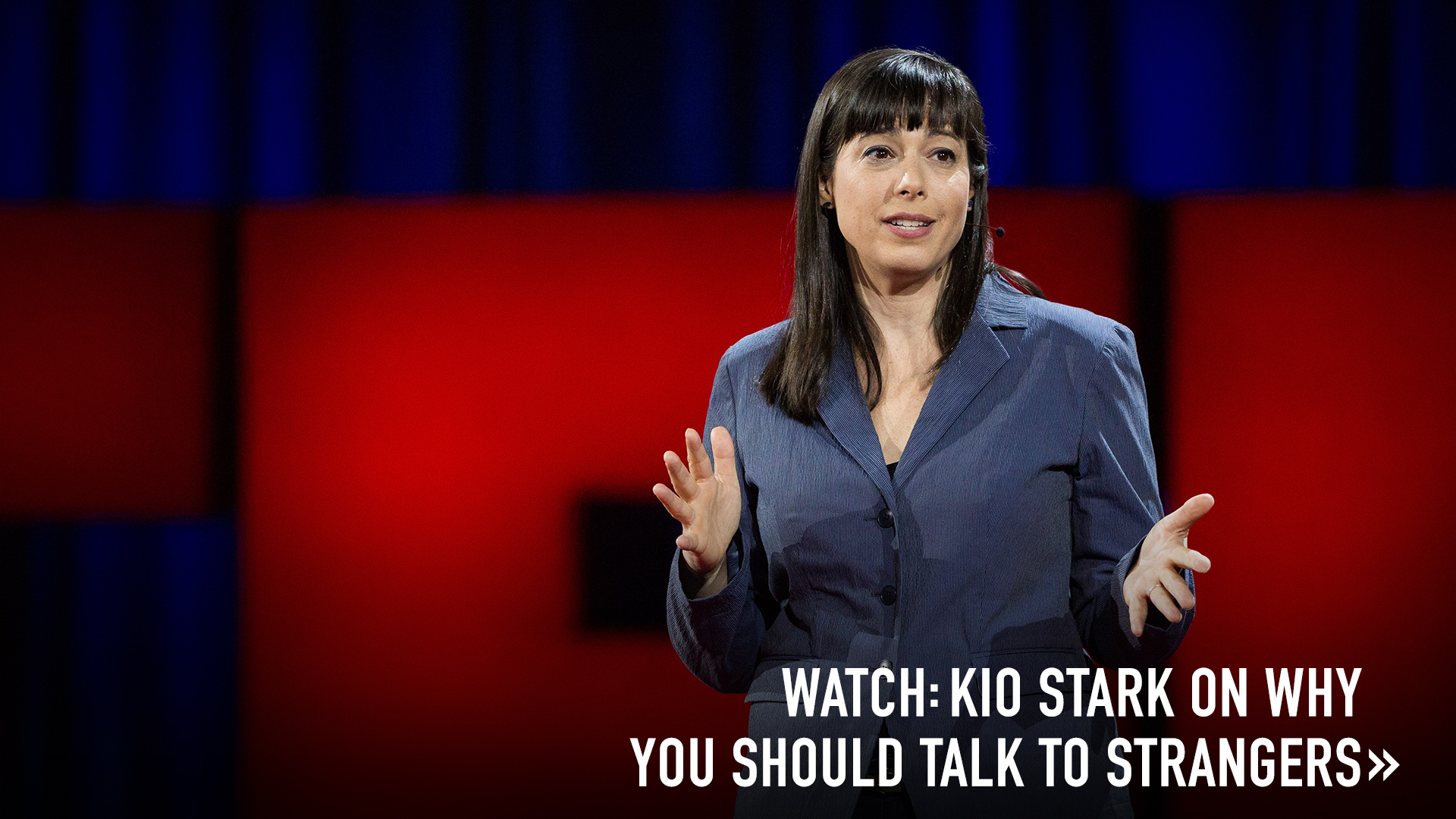 Kio Stark writes, teaches and speaks about stranger interactions, independent learning and how people relate to technology. She is the author of the TED Book, "When Strangers Meet." 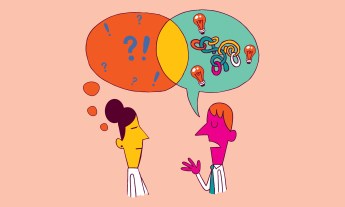