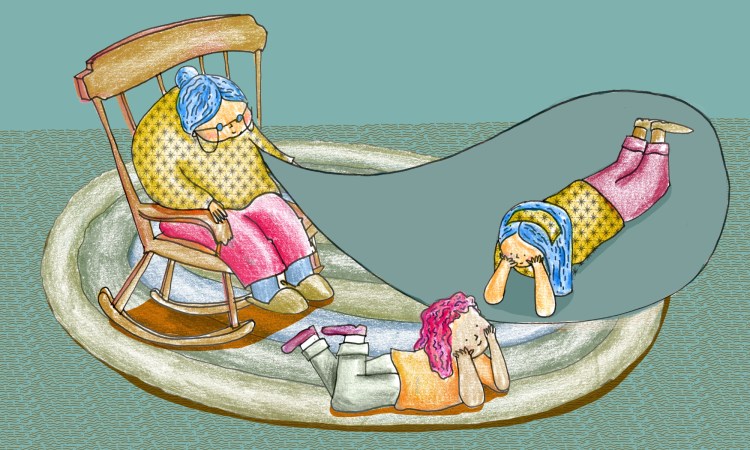 The Great Thanksgiving Listen aims to capture the stories of a generation of elders over one weekend. But really, these great questions from StoryCorps are useful every day.

“Imagine if you were able to sit and listen to your great-great-grandparent and get to know them,” says Dave Isay of StoryCorps. That’s the premise behind StoryCorps’ Great Thanksgiving Listen, a mass movement to record the stories of elders across the US. To Isay, people over the age of 65 represent a wealth of knowledge and experience we’d all be wise to learn from and honor.

But how do you cut past talk of the weather over the dinner table, and start talking about what matters? Actually, it’s not so hard. Isay shares some conversation-starters to help kick things off.

This is a great warm-up question, says Isay, because most people feel comfortable answering. “Even when someone is 100 years old, the first thing they want to talk about is their parents. It’s an incredibly primal and important relationship — and it stays that way through life,” he says. While some people might be tempted to skip this question because they’ve heard bits and pieces before, asking directly can yield unexpected results. “No matter how well you know the person, you’re going to find out things you didn’t know,” he says. “This question gives a sense of who this person is.” In fact, Isay regrets not getting to ask the question of his own grandparents: “You don’t want to put it on your ‘do later’ list.”

2. Tell me about the traditions that have been passed down through our family. How did they get started?

Isay was surprised when he asked his mom this question recently, and she shared the origins of a song she sang to him when he was a kid. “She went back generations,” he says. “I got to find out about her grandparents and great-grandparents, and understand more about where we came from. Having that context for traditions gives them more meaning.” Isay predicts that, after asking this, many of us will feel more compelled to keep those traditions going. “Then in 50 years, your grandkids can go back and hear how a lullaby or prayer that’s said before dinner came to be.”

3. What are your most vivid memories of school?

This question might unlock tales from a one-room schoolhouse, or even a school in another country. Understanding how schools worked in the past can help younger questioners understand more about their present — and future. “I heard an interview last night with a dad who’s a cop talking to his daughter about how he struggled in school,” says Isay. Through their conversation, she got to see that bullying and the pressure to succeed are nothing new. “This question allows a young person to get out of their head and see the experience through someone else’s eyes,” says Isay. “That’s important when you’re sticking a toe in the waters of being an adult.”

4. How did you meet your wife/husband/partner?

This question can give you a deeper understanding of where you came from. “People have great love stories,” says Isay. “But unless you’ve explicitly asked, there are often things people haven’t been comfortable talking about.” Isay remembers interviewing his great-uncle Sandy. “He told the story of his first date with my Aunt Birdie. He’s this quiet person, and he just came alive sharing this,” he says. “He had asked her to meet him on a stoop on 14th Street in New York City, but as he saw her walking down the street, he panicked. He tried to hide in a building, but the door was locked. He said, ‘If that door had been open, it would have destroyed my life.’” It’s proof that romance is an alchemical, coincidental thing, and that no matter the decade, relationships bring both anxiety and joy.

This is perhaps the most important question, says Isay. “This is the person speaking to the future — directly to their great-great-great-grandkids — and letting them know what they’ve learned,” he says. Even if their wisdom is as simple as “be kind” or “be honest,” the interviewer will take a lot away. “Some people share regrets about not spending enough time with the people they cared about, or about not saying the things that they wanted to say to the people they loved,” he says. “When you hear that from someone who’s close to you, it resonates deeply. Their answer might just shake you up.” 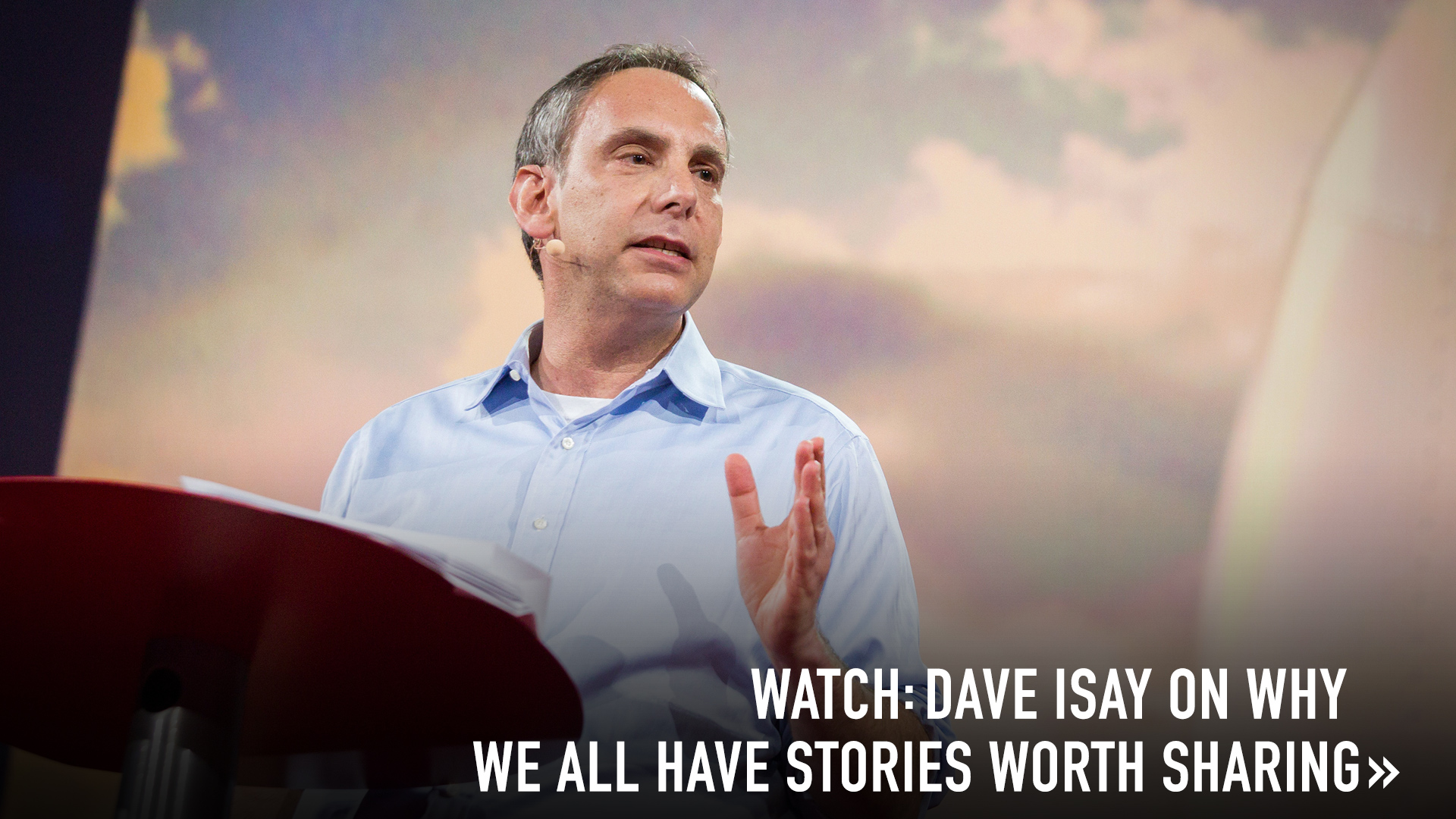 The Great Thanksgiving Listen provides a way for high school students to interview an elder and help preserve the voices of a generation of Americans. But anyone can take part. All you need is a smartphone and the Storycorps app — follow the prompts to prepare a new interview, then tag it #TheGreatListen. 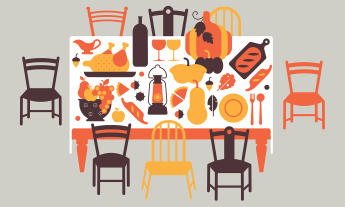 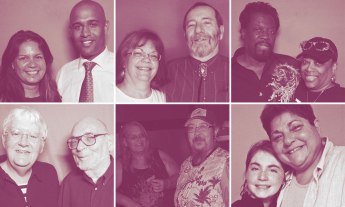