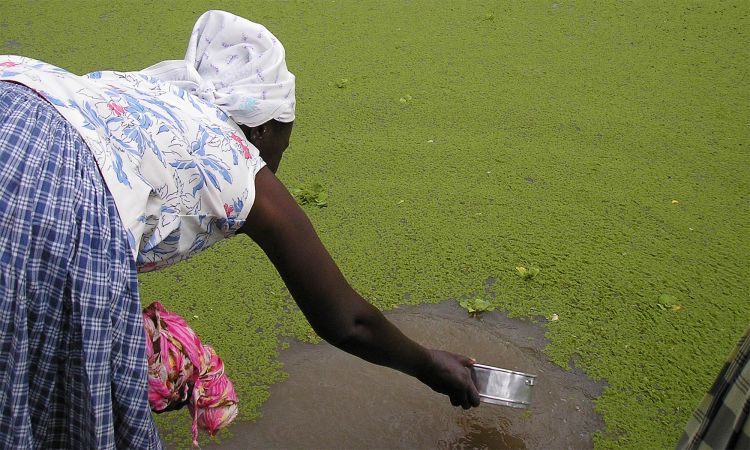 Without a loo, what do you do? It’s a question dear to journalist Rose George (TED Talk: Let’s talk crap. Seriously.) In her talk, George shares a shocking fact: Forty percent of the world has no adequate toilet. What happens to clean water and public health in areas without adequate toilets, you ask? In her book, The Big Necessity: The Unmentionable World of Human Waste and Why It Matters, George examines the places where sanitation — or lack thereof — presents a major concern. To find out more about one of the world’s most overlooked problems, check out these four recommendations, three from George and one from an unexpected toilet hero.

“Changing people’s behavior can be extremely difficult, even when they know that behavior is dangerous, such as pooping in the open and contaminating their environment. ‘Community-Led Total Sanitation’ is a fascinating methodology which — like advertising — uses people’s emotions (disgust, shame, pride) to change behavior.”

2. “Why We Must Have Relief from the Toilet Barbarians”
Rose George
Yorkshire Post, February 21, 2012

“It always baffles me that people will protest about the removal of waste disposal when it’s garbage collection, but not when public bathrooms are closed. And they are being closed down at a dismaying rate. Are public bathrooms a necessity and a mark of a civilized society, or just a convenience?”

“President Ellen Johnson Sirleaf made history by becoming Africa’s first female president. But she is also historically significant for her willingness to talk about toilets and how good sanitation can benefit development, the economy and health. In 2011, I went to meet her.”

“Matt Damon is the only global celebrity to have understood that you can’t talk about providing clean water without talking about sanitation. He’s not afraid to get his hands dirty or talk dirty: good for him.”

Let's talk crap: Getting to the bottom of a critical global health issue 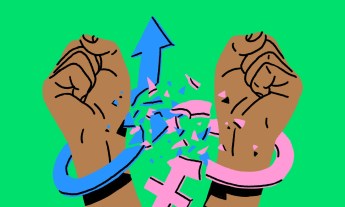 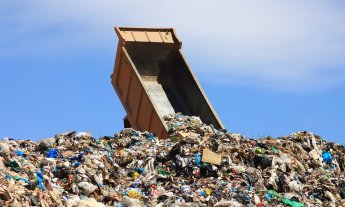