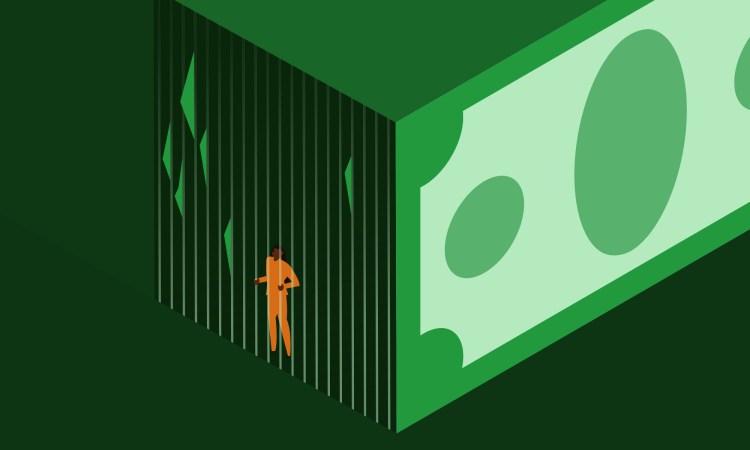 More and more women are being incarcerated in the US — before they’ve been found guilty of crimes. Here’s how the bail system affects women and what can be done.

Robin Steinberg’s big idea — The Bail Project, a national revolving bail fund designed to make sure people can await trial from their own homes, not from jail — was one of the first ideas supported by TED through The Audacious Project. To see the next group of world-changing initiatives, watch the full Audacious Project session live from the TED2019 stage in Vancouver by visiting @TEDTalks on Twitter at 5pm PT/8 PM ET on April 16.

Meet Jordan, age 33. Jordan has been in a jail cell for three weeks, awaiting trial for a drug charge. Because Jordan’s job at a car wash pays minimum wage, paying bail wasn’t an option, so Jordan has been living in jail and deciding whether to (a) plead guilty to a lesser charge and be able to go home; or (b) wait in jail, possibly for months, until the case goes to trial.

You might have assumed Jordan is a man. That isn’t such a leap, says attorney Robin Steinberg, CEO of the The Bail Project. Men make up roughly 90 percent of those held in jail and prison in the US. However, “what most people don’t know is that women are the fastest-growing population in prisons and jails across America,” said Steinberg in a December 2018 interview at TEDxKCWomen. “Women’s incarceration rates have grown 700 percent in the past several decades. But because the numbers of women are still in the minority, their voices and experiences are getting drowned out.”

The bail system poses special and, in some ways, greater difficulties for women. Here’s a closer look at the numbers, along with Steinberg’s ideas about how to help.

Here’s a jaw-dropping stat: One in four women in jail is simply there because she can’t pay bail. The US is one of the top incarcerators of women in the world, locking up about 2.9 million women a year, according to the nonprofit and nonpartisan Prison Policy Initiative. In its 2018 report, the research organization found of the women currently incarcerated in the US, 25 percent had not yet had a trial. They’re in “pretrial detention” — a judge has set bail, but since they can’t pay it, they’re locked up.

Why? Well, the brutal math is this: The median income for women in the US in pretrial detention is $11,071 (nearly 30 percent less than men’s $15,598) — but the median bail amount is $10,000. Bail is high even though women tend to be charged with nonviolent offenses (most often drug or economic crimes) and they’re less likely to be considered a flight risk.

Eighty percent of incarcerated women are also mothers or primary caregivers. So their kids suffer, too. Having a parent locked up creates a cascade of negative effects for their kids: the family is more likely to struggle financially due to lost wages and legal fees; they’re more like to face housing instability, disrupting education and friendships; children may be given to extended family to raise, even if those people aren’t prepared.

Of course, family separations hit mothers hard. According to Steinberg, many women are held in prisons more than 100 miles from their homes, making visits from children and family difficult. One in three incarcerated moms have never even spoken with their kids over the phone. In addition, women who are incarcerated — both those convicted of their crimes as well as those who haven’t yet stood trial — face the prospect of having their children placed in the foster-care system. What’s more, many states can terminate parental rights after a child has been in foster care for 15 out of 22 months, and pretrial detention can, and often does, last that long.

Women who identify as lesbian or bisexual are even more overrepresented. In the general population, 4.5 percent of Americans identify as LGBTQ; according to data from the National Inmate Survey, 35.7 percent of women in jail and 42.1 percent of women in prison identify as lesbian or bisexual. Studies suggest that lesbian and bisexual women are also more likely to receive longer sentences than their peers, and once incarcerated, they’re at increased risk of receiving solitary confinement and other behavioral sanctions.

A first-of-its-kind organization in Oklahoma is striving to provide the kind of assistance that women — specifically mothers — in prison really need. In 2016, about two years before launching The Bail Project, Steinberg went to Tulsa to look at why so many women were being placed in pretrial detention in Oklahoma. She met with many groups of incarcerated women and listened to their experiences. She learned about the psychological distress they suffered behind bars, and how female prisoners are punished more frequently and more harshly than male prisoners for low-level violations. In one group, Steinberg asked if any of the participants had ever experienced domestic abuse — and every woman’s hand went up.

After hearing their stories, Steinberg realized that if the ultimate goal is to help women rebuild their lives, legal assistance is just the beginning. They require what she calls a “holistic defense,” an approach that addresses every aspect of their day-to-day reality: legal support; social services to keep families together; psychological, substance abuse, and financial counseling; and assistance to preserve their jobs, housing and benefits. With this learning, in 2017 Steinberg and the Bronx Defenders started Still She Rises, the first holistic defense office in the US dedicated to incarcerated mothers.

As of now, Still She Rises serves people in the Tulsa area, but Steinberg is hopeful it can become a national model. She says, “Public defenders need to recognize how the system interacts differently with women — but also how they can interact differently with women who are very often still suffering in traumatic relationships and still being victimized in their personal lives and externally.” She is determined to ensure that incarcerated people continue to be full partners in the process. She says, “It’s critical to make sure those voices and experiences are part of what we create.” 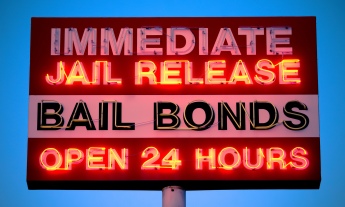 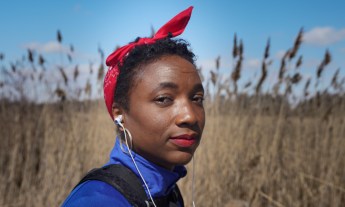 What we learned from walking in the footsteps of Harriet Tubman