If journalism is the first draft of history, whose draft will future generations read of the events surrounding Michael Brown’s death? There is one fact that no one disputes: On August 9, 2014, in Ferguson, Missouri, a mother’s 18-year-old son was shot to death by police officer Darren Wilson. What comes next is up to all of us. 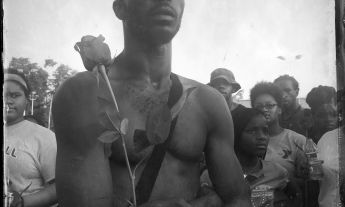 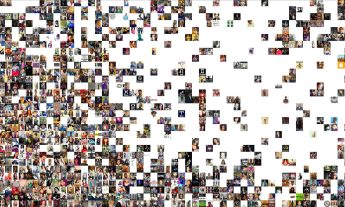