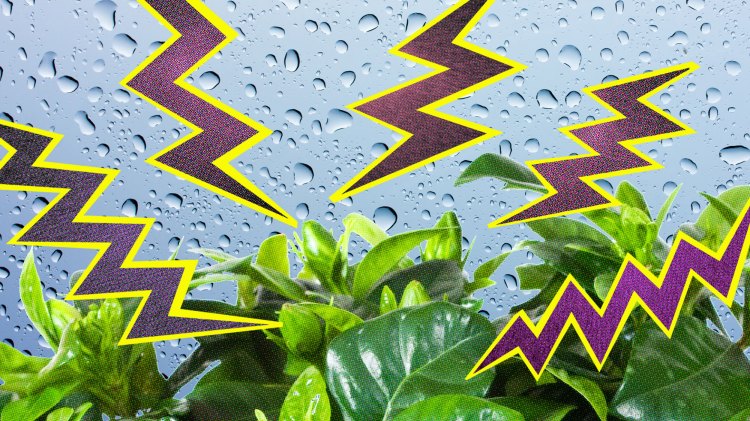 Why an environmental chemist in Holland is betting that both farming and hospitals might be improved with the use of a fancy form of water.

Something funny happens to water when you spray it through an electrical field: The water can now fight microbes. (Or something in the water can.) Plasma-activated water (PAW) is a fascinating substance that scientists around the world are looking at, in a fast-developing field that’s testing a broad range of uses. Dutch environmental chemist Paul Leenders (TEDxArnhem talk: Plasma-activated water: Nature’s answer to chemical pesticides) hopes to harness PAW to fight microbes in hospitals and on farms. Here’s how it works.

Plasma-activated water: less exotic than it sounds. After solid, liquid and gas comes plasma, the fourth state of matter. Lightning is one of Nature’s ways of making plasma, and scientists can replicate it in the lab by running electricity through a pair of electrodes; the strong electrical field ionizes air molecules and turns them into plasma. Scientists have been experimenting with creating plasmas since the late 19th century; sometime in the mid-20th century they discovered that when they exposed water to a plasma, the water picked up molecules such as nitrogen oxide and hydrogen peroxide from the air that made it more acidic and capable of fending off microbes. “Spray the water through the lightning,” Leenders says, and then stir. Voilà: PAW.

Because science is never done. The science around PAW is still developing, but researchers are busy dreaming up potential applications for it. A Chinese team recently reported that soaking button mushrooms in plasma-activated water reduced counts of bacteria and fungus and helped keep the mushrooms fresher. A German team has been designing tests that would establish PAW’s suitability for sterilization in medical settings. And a Russian team published a paper in 2011 showing that PAW promoted germination and root growth in zinnia flowers. Meanwhile, an American team found that, oddly, a 15-minute exposure to PAW killed more E. coli bacteria suspended in the water than did a three-hour exposure.

PAW as a disinfectant. Leenders is working with researchers at Radboud University in Nijmegen to test how PAW compares to other disinfectants such as alcohol. Cheap, widely accessible disinfectants are particularly valuable in hospitals because they can play a role in reducing infections. (In the rich world, some 7 percent of hospitalized patients acquire a new infection during treatment; in the developing world the number is 10 percent, the World Health Organization estimates.) If Leenders can prove that this works, and then come up with a way to help hospitals create their own PAW on the cheap, that could provide a useful alternative to existing disinfectants.

PAW as a preservative. Food companies are interested in using PAW or other plasma-activated solutions to preserve food, Leenders says. Short bursts of plasma-activated air helped decontaminate chicken in a 2011 study.  Meanwhile, FloraHolland, a flower growers’ cooperative in The Netherlands, has been working with Leenders to test university-produced samples of PAW to store cut flowers — in place of the chlorinated water typically used. “They have proven that plasma-activated water is just as active and just as good,” Leenders says.

PAW on the farm. Leenders dreams of farmers using PAW to spray their crops, to enhance growth (containing ammonia, it can be a natural fertilizer) and cut down on harmful microbes in the soil. Large-scale usage still a long way off — his current machine only produces around 120 liters an hour, which is about enough for one hectare of farmland. And as another caveat: PAW doesn’t actually fend off insects, so farmers would still need a treatment to do that. Given the regulatory challenges of getting a product approved as a biocide, fungicide, or pesticide, Leenders says it may make more sense to start with plant growth enhancement first.

Photo illustration by Kelly Rakowski for TED with photos from Shutterstock. 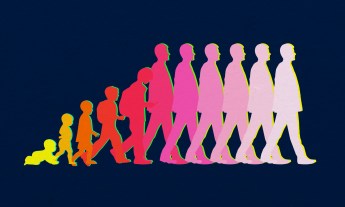 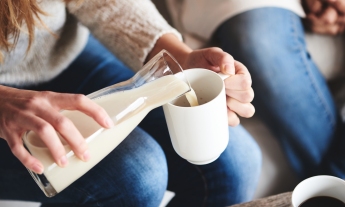 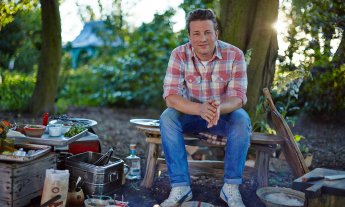