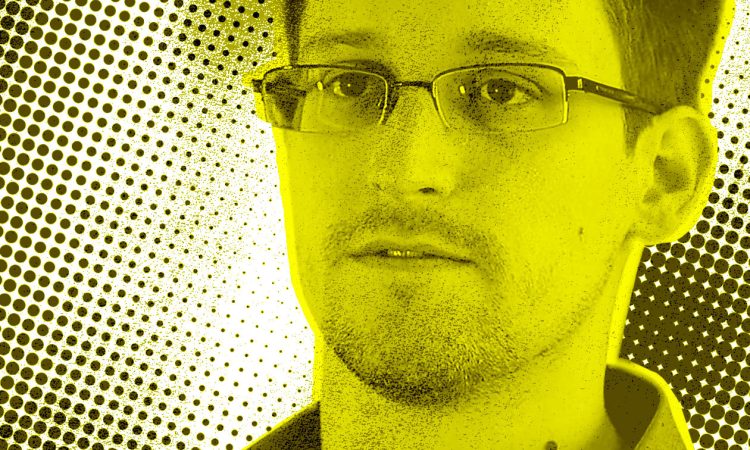 Photo illustration by Emily Pidgeon/TED. Original photo by The Guardian via Getty Images.

Some people might not like his tactics, but Edward Snowden has done great things for privacy rights, says Freedom of the Press Foundation’s Trevor Timm. That’s why it’s time for him to come home.

Some of the biggest human rights organizations in the world — the ACLU, Human Rights Watch, Amnesty International and others — recently launched a campaign calling on President Obama to pardon NSA whistleblower Edward Snowden.

I’m lucky enough to work with Snowden regularly. In 2014, he joined the board of directors at Freedom of the Press Foundation, a non-profit organization focused on protecting the rights of journalists and whistleblowers around the world, where I serve as executive director. Late last year, we named him our board president. He is currently working on several technology projects that aim to protect journalists in dangerous places around the world, such as war zones or authoritarian regimes. He already released a research project that aims to make a safer and more secure cell phone earlier this summer, and we plan on making some more announcements soon.

So with the campaign to pardon him picking up steam, I thought it might be a good time to look back on all of the good Snowden has done for our privacy rights.

One of Snowden’s first public appearances after he came forward as the whistleblower who revealed the US government’s vast and secret surveillance network was at TED in Vancouver, in 2014. TED curator Chris Anderson held an illuminating half-hour conversation with Snowden, in which he articulated why he decided to come forward and reveal to the public what our government was secretly doing under our name.

The public has gotten to know him for the person that he is: thoughtful, articulate, empathetic, passionate, and someone who cares deeply about the rights of every citizen.

Since then, a lot has happened as a direct result of the disclosures he made to the Guardian and the Washington Post — both of which would go on to win Pulitzer Prizes for Public Service. A federal appeals court ruled the NSA’s mass phone surveillance — the once-secret program that tracked every single phone call made in the US — was illegal. In June 2015, Congress, despite its inability to agree on virtually any issue facing our country, passed the first reform of the United States’ intelligence agencies since the 1970s. And his revelations shepherded in a sea change in public opinion about online privacy.

But his impact has probably most been felt in the technology sector: tech giants such as Apple and Facebook have started encrypting billions of people’s communications by default, providing a key protection that not only protects citizens against mass surveillance by governments around the world, but also acts as a bulwark against the sort of cybersecurity risks that seem to make headlines daily.

Snowden has also become an accomplished public speaker, keynoting conferences around the world. In the process, the public has gotten to know him for the person he is: thoughtful, articulate, empathetic, passionate and someone who cares deeply about the rights of every citizen.

Naturally, a lot of people — even those who are sympathetic to Snowden — have suggested that if he truly is a whistleblower he should come back to the United States and make his case to a jury. Unfortunately, because of the draconian and unjust law he is charged under, the Espionage Act, this is impossible. Because of the way the law is written — it was meant for World War I spies, not journalists’ sources — a public interest defense is not allowed. He would be barred by the judge from telling the jury his motives for informing the American public. Neither would he be able to tell them how much the American public has benefitted from his leaks, nor that there was no evidence of harm to national security due to his actions.

Right now, his best hope lies in a pardon from President Obama in his final months in office. While we know the chances of a pardon are low, we also know that President Obama is looking towards his legacy. By considering a pardon for Snowden, he could start to reverse one of the most disappointing aspects of his presidency: the record number of prosecutions his Justice Department has conducted of whistleblowers. (As a 2016 TED Fellow, I gave a TED talk on this subject earlier this year.)

If you agree with me that it’s past time to pardon Snowden, you can make your voice heard by joining the effort and asking people to sign the petition at the Pardon Snowden campaign website. But if you’d like to do more, contact me directly. We can add your name to the high-profile supporters list, which includes the likes of Apple co-founder Steve Wozniak, Twitter founder Jack Dorsey, Wikipedia founder Jimmy Wales, author Joyce Carol Oates and many others. 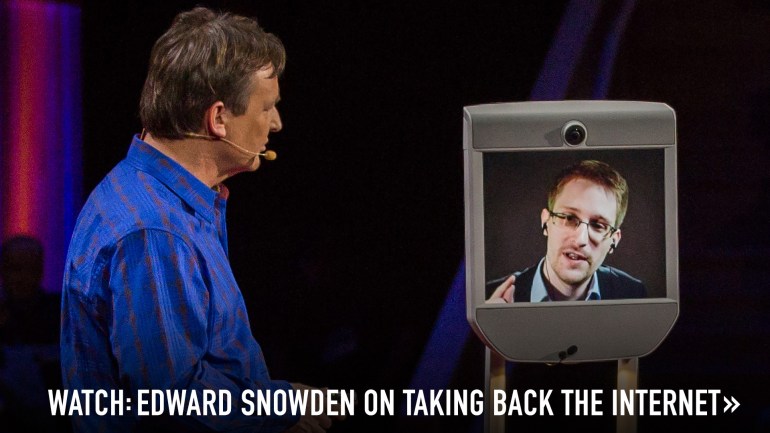 Trevor Timm is a co-founder and the executive director of the Freedom of the Press Foundation. He is a journalist, activist and lawyer who writes a twice weekly column for The Guardian on privacy, free speech and national security. 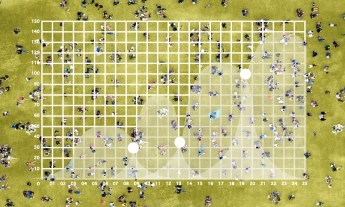 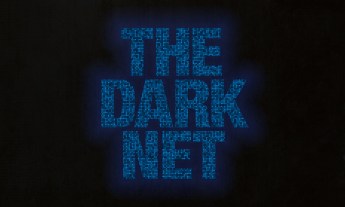