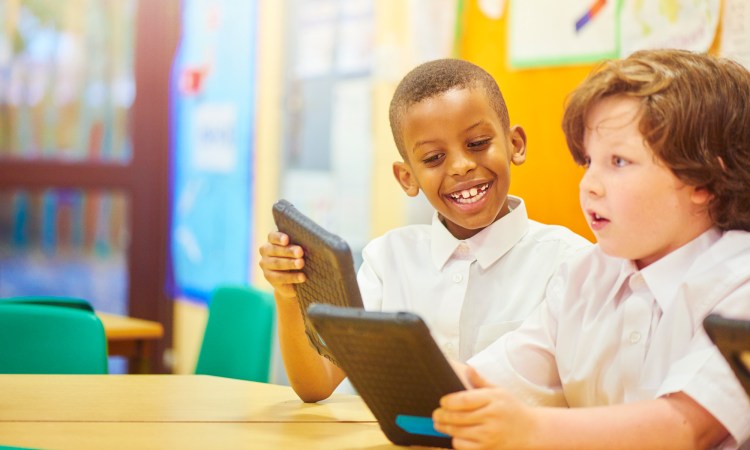 Many schools and teachers have an uneasy relationship with technology: they decry its power to distract young people but see it as a necessary evil to be tolerated, or at least strictly limited. Fargo, North Dakota, third-grade teacher Kayla Delzer believes that technology can truly revolutionize education — but only if educators make wise choices about what is used and how it’s used (TEDxFargo Talk: Reimagining Classroom Teachers as Learners and Students as Leaders).

It’s way too late to try to keep tech out of classrooms — or children’s lives. “We may think we’re protecting students when we keep them in a tech-free bubble for the school day, but they eventually leave, graduate, get jobs,” says Delzer. “If we block technology from them, we might actually be inhibiting them. We need to put them in dynamic, responsive environments at school so they can be successful later on.” After trying different approaches and a variety of devices, programs and apps with her students, she has come up with some common-sense guidelines for how adults can help their kids use technology to their best advantage.

Tech tip #1: Something boring on paper is still boring on a tablet or a laptop.

“Using technology simply for the sake of using it is wasteful,” Delzer says. “If tech doesn’t transform your classroom, your teaching or your students’ learning, skip it.” One easy rule of thumb: If a project can be done using paper or pencil but you’re doing it on a computer or device, it’s not transforming your classroom.

One way that Delzer’s students learn math is by playing an augmented-reality geometry board game called Cyberchase Shape Quest. To participate, kids point an iPad camera at a paper board, which then comes to life with animated math challenges. “It teaches geometry, problem solving and spatial reasoning in an interactive, responsive way,” she says.

Tech tip #2: How tech teaches is as important as what is taught.

Delzer avoids any software that relies on drills and repetition to educate. Instead, she chooses programs that encourage kids to create. One example: Cargo-bot, an app that requires students to write programs that control a robot moving boxes. The goal, says Delzer, is to compose code that makes the robot carry the boxes in the most efficient way possible, forcing kids to develop a number of important abilities, like critical thinking, creativity, problem-solving and logic.

The thought of mastering many apps, devices and programs in addition to their regular lesson plans will probably make teachers feel overwhelmed. Delzer’s advice: “You don’t need to master every single tool before you hand it over.” She likes to give a new tool to a student and ask them to learn how to use it first. After they figure it out, they can teach everyone else — including the teacher.

Tech tip #4: Find technology that lets kids learn from themselves and each other.

Using an app called AudioBoom, Delzer’s students take turns recording themselves reading classroom books aloud. Each recording is approved by Delzer, who helps kids evaluate factors like intonation, phrasing, speed, emotion and accuracy. Approved recordings are turned into a QR code that is taped to the back of the book that was read. Some books have multiple QR codes attached to them, Delzer says, letting students hear the different choices that their classmates make when reading the same thing.

“At the beginning of the year, my students thought that fast reading was fluent reading,” Delzer says, but after reading aloud and hearing their friends’ renditions, they understand the importance of pacing and emotion. Kids can then re-record their favorite books and compare their own recordings to see how their performances evolve after practice. “This helped instill a sense of pride among my students,” says Delzer.

Tech tip #5: Rather than ban phones or YouTube, educators should find smart ways to use them.

“Many schools in the US block YouTube, but I’ve heard it’s the number-one search engine among students in grades 5 through 12,” says Delzer. “So much learning is lost when we block resources from our students. Also, students are pretty savvy, and they can get around even complex filters.”

Delzer’s students create video newsletters that are added to YouTube every month. “I started replacing paper newsletters with video newsletters in 2014 and never looked back,” she says. “There’s a lot of power in having students report what they’re up to, rather than my typing it up in a newsletter.” The kids plan the newsletters — where they evaluate what they’re learning and discuss classroom happenings — as well as film them, edit them and add effects.

Tech tip #6: Adults should serve as champions of digital citizenship.

A safe, friendly environment like a classroom is a great place for children to learn how to behave responsibly on the Internet. Delzer has written student rules for Internet use and they include: never tweet anything you wouldn’t say to someone’s face or in front of their grandma; never share personal information; only go to appropriate websites; and always report cyberbullying to an adult. She set up a moderated Twitter account for her classroom so they can practice their digital etiquette, learn how to use social media, and explore their digital footprint. Her students tweet with experts from around the world; they also tweet with other classrooms around the world to share and compare what they’re learning.

Teachers should ask their students to Google themselves and then think about what their digital record says about them, advises Delzer. “93 percent of employers now use social media in some way to either recruit or hire employees,” she explains. “That means if our students have a negative digital footprint, they might have just a 7 percent chance of getting a job.” To practice what they preach, adults should also Google themselves and reflect on what they find.

Tech tip #7: Give kids some space to cultivate their own interests.

Inspired by Google’s former 20 percent policy, which let employees use that amount of their workweek on passion projects, Delzer lets her students pursue their own “genius” hours. Her students follow their interests for one hour a week, and some — but not all — of their projects are tech-focused. One student built a tin-can robot after learning how to do it by watching YouTube tutorials, and another filmed and edited her own movie. “It really gives kids ownership in their learning,” says Delzer. 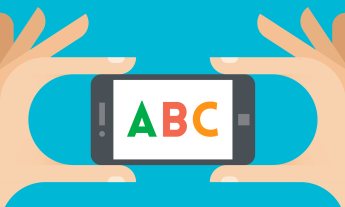 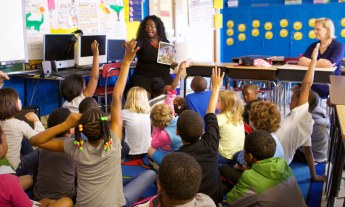 How to help a teacher out 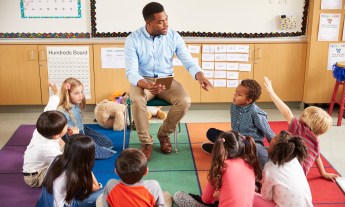 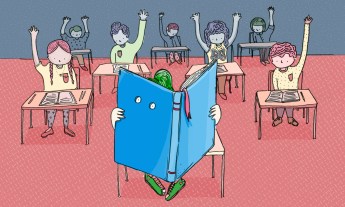 How to teach a young introvert