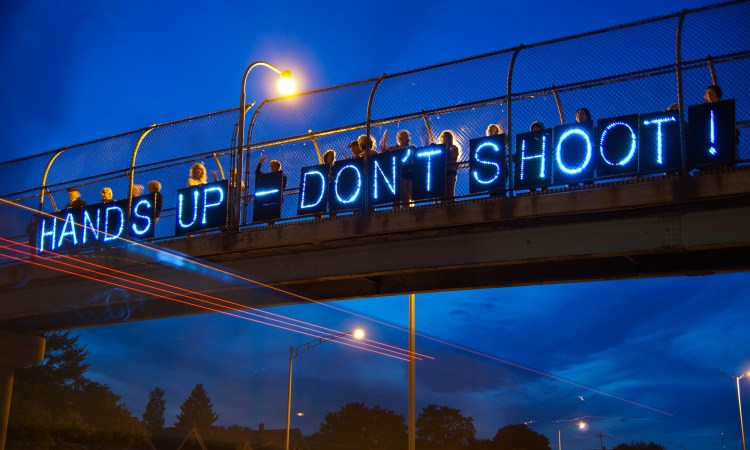 “When police officers, acting in their duty as government officials and the enforcers of our laws, when they kill someone, that’s the death penalty.”

There has been a lot of heated rhetoric around the decisions of two separate American grand juries not to indict white police officers responsible for the deaths of unarmed black men. But in describing (above) the killings of Michael Brown and Eric Garner as the death penalty exacted on the street, law professor and criminal sentencing scholar Jelani Exum isn’t trying to be hyperbolic. As she sees it, these deaths are no less than executions, carried out without due process in a way that circumvents the law and the constitution, never mind morality.

It’s a provocative thought … but she says it’s how we’ll learn to take the topic seriously, to get to grips with the racism, inequity, and injustice that snake through both America’s past and its present. And while neither Exum nor any one person can hope to “solve” racism in America, such provocations and examinations matter. By listening to individual thoughts and experiences, we can dig beneath breathless news headlines and cursory explanations. Describing various different parts of the big picture of race, Exum and the following 9 speakers at TEDx events provide grist for even more nuanced and informed conversation. And let’s face it. That’s one thing we need more than ever right now.

1. How racial profiling hurts everyone, including the police
Jamil Jivani
TEDxToronto
After Jamil Jivani was confronted and aggressively questioned by police for the crime of … standing outside of his apartment complex, he wanted to let law enforcement officers know how frustrated he felt at this invasion of his privacy. He explains how a mediated conversation with the officers helped develop trust on both sides — and why opening up a dialogue between police and the communities they serve really matters.

2. Race is a fiction. Racism is not
Francys Johnson
TEDxUGA
In this powerful and lyrical talk, civil rights attorney Francys Johnson meditates on the pervasive power of race and racism in America.

3. Why is Hollywood so white?
Colin Stokes
TEDxBeaconStreet
In 2012, 44% of US movie ticket buyers were people of color, yet less than 24% of speaking characters in popular American movies were non-white. Colin Stokes grapples with Hollywood’s fixation on white-straight-able-bodied-male supremacy, and examines how this not only devalues men, women and children of color, but also reinforces biased perceptions of minority groups in America.

4. Challenge your biases, America. Make fairer laws
Angela Onwuachi-Willig
TEDxDesMoines
Some American laws reinforce racist notions, and have done so for years, says law professor Angela Onwuachi-Willig. She shares the impact of one of those laws and challenges all of us to acknowledge privilege, confront bias, and question assumptions.

5. Policing in America needs to change. Trust me, I’m a cop
Renée Mitchell
TEDxOxbridge
When police officer Renée Mitchell arrested a man and brought him to jail despite feeling she did not have probable cause to do so, she began to realize she was working in a broken system. “I chose my career over [his] freedom,” she says in a stirring talk that examines how American policing could reform itself from within.

6. The underlying racism of America’s food system
Regina Bernard-Carreno
TEDxManhattan
After growing up surrounded by a bounty of food choices, author Regina Bernard-Carreno wasn’t sure what to do when she moved to a location that was practically a food desert. She describes her fight to bring more food choices to the neighborhood and shares disturbing stories that expose underlying racism and classism in modern “food movements.”

7. The impact desegregation has had on America’s schools
Rucker Johnson
TEDxMiamiUniversity
It’s a popular idea that desegregation in America was near-immediate after the Brown vs. Board of Education decision, but it was actually very slow moving, says researcher Rucker Johnson. He explores the ways in which desegregation has affected economics, achievement, and equality in U.S. schools over time.
[youtube https://www.youtube.com/watch?v=OKCQ32dg2qY&w=560&h=315%5D

8. The threatening nature of … Rap music?
Charis Kubrin
TEDxOrangeCoast
If the exact same song lyrics are said to come from a rap song rather than a country song, Americans are more likely to label these lyrics as threatening. American law researcher Charis Kubrin explains why that matters and shares how rap music is being used in the American criminal justice system to prosecute men of color.

9. Why diversity is not enough to reach real integration in schools
Prudence Carter
TEDxStanford
Sociologist Prudence Carter shares her research on how race, class, economics and academics relate to how American students operate socially and academically in high school — and argues that understanding these models can help schools empower all students to succeed.

TEDx is a TED initiative that provides communities around the globe with the framework to organize independent, local TED-like events that connect people, spread ideas and spark discussion. 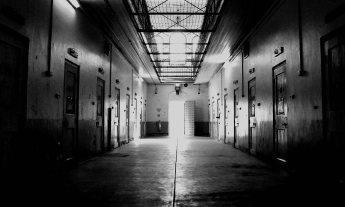 Why I believe the death penalty is wrong 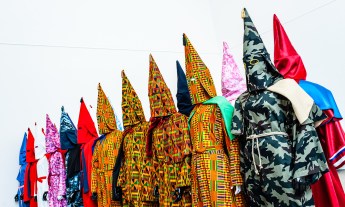 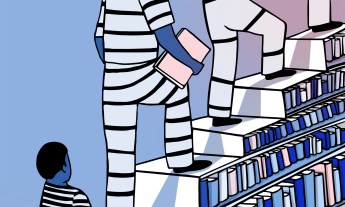