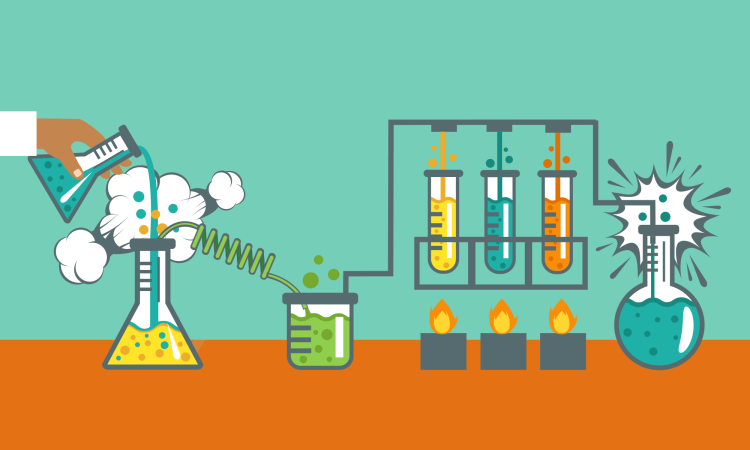 Science funding is broken. To fix it, we need to empower a new class of makers, citizen scientists and explorers

The troubling state of science funding in America goes by many names: sequestration, the profzi scheme, the postdocalypse. Because it can take extensive planning over years in academia to gain research funds from the National Science Foundation and the National Institutes of Health, “nobody takes risks anymore,” writes one researcher in his “Goodbye Academia” letter. “Nobody young jumps and tries totally new things, because it’s almost surely a noble way to suicide your career.” The result? We are on the verge of losing a generation of scientists at the exact moment we need to embolden them. Biologist Michael Eisen sums up the effects of the funding crunch: “It is an amazing time to do science, but an incredibly difficult time to be a scientist.”

It’s not all bad news for the thousands of science and conservation ideas that fall outside the traditional funding rubric. Fortunately, new citizen science models are emerging — along with a new class of philanthropic backers to fill the funding voids left by the NSF and the NIH. Our experience developing OpenROV (an open-source underwater robot) into one of the largest (by volume) underwater robot manufacturers in the world is illustrative of this shift.

We are on the verge of losing a generation of scientists at the exact moment we need to embolden them.

Looking back at the sequence of events, it seems improbable that such a small amount of initial funding could have made such a large impact, but it makes perfect sense when you break down all the contributing factors. Two years ago, we weren’t even part of the oceanographic community. Our ideas and techniques were outside the playbook for experienced ocean engineers. And since we only had enough money to test the first thing, not the whole thing, we started by creating a prototype. Using TechShop equipment in San Francisco, we able to create several iterations of a low-cost underwater robot that was suitable for our purpose: exploring an underwater cave and looking for lost treasure. After sharing our designs online, we found a community of like-minded developers. Together we raised over $100,000 on Kickstarter to do a first run of manufacturing.

This experience made us think: How can we make more microsponsorship opportunities available in science, exploration and conservation?

OpenExplorer was our response. Instead of providing seed funding, we’ve created a model that gives everyone a chance to sponsor new ideas, research and expeditions in science and engineering. One success: TED Fellow Asha de Vos‘s work on preventing the ship strike of blue whales in the Indian Ocean.

In a world paralyzed by apathy and inaction, this is a first step. Where will it lead? Let’s find out!

David Lang is a maker and the co-founder of OpenROV, a community of ocean lovers who build underwater robots. 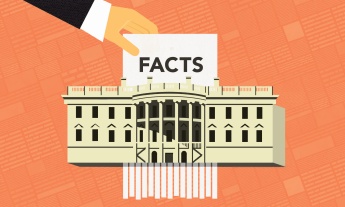