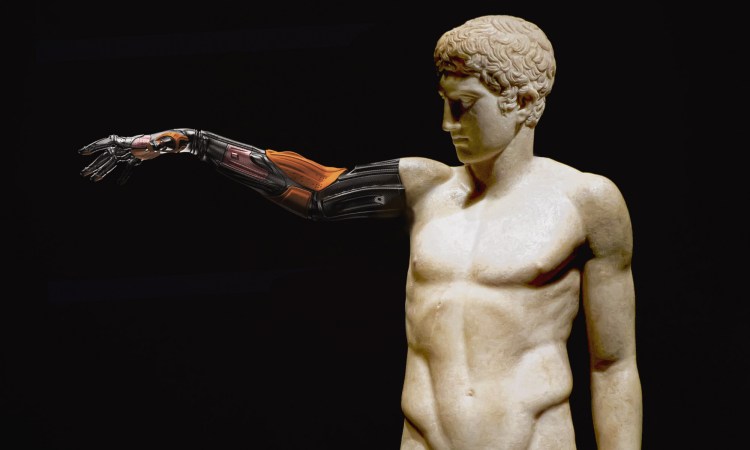 You could say we at TED live in a permanent tomorrowland, so at our recent TED2015 conference, Disney commissioned TED with filmmaker Jesse Dylan to shoot some attendees and speakers speaking about the future for a promo for the movie Tomorrowland. (Full disclosure, Disney is also an advertiser on ted.com.)

But once the ad for the movie was cut together, we had some amazing leftovers — short interviews with people saying even more weird and interesting stuff about what they think the future will bring to their world (and ours). It was too good not to show. So here they are, insights from the likes of astronomer and planetary scientist Sara Seager, designer Tom Wujec and, first, science fiction writer Neil Gaiman:

Juan Enriquez: We need to learn to rebuild our bodies Juan Enriquez, director of Synthetic Genomics, doesn’t pull punches. “If you believe in human rights and you believe in humanity being something truly special, we all have a moral, ethical responsibility to get humans off this planet,” he says. And that’s when things will get really interesting.

Sara Seager: Here’s how we’ll get to other planets — by printing humans “For now we have no way of getting to a planet far away,” says Sara Seager, a professor of planetary science and physics at MIT. Her solution? Forget hibernation or multigenerational spacecraft. Think DNA printing.

Jason Silva: How technology and human will finally become one “We wouldn’t be who we are without our technologies,” says media artist and futurist Jason Silva. And as our tools get better, faster, cheaper, we humans will change alongside them.

Tom Wujec: How we’ll plant a seed … and grow a table “Technology allows us to augment human capabilities,” says Autodesk Fellow Tom Wujec. It also allows us to rethink everything, even things we think we’ve pretty much nailed by now, like the design of a chair.

Nalo Hopkinson: Who gets left out of the future? “We need a better world,” says science fiction writer Nalo Hopkinson bluntly, and those who live on the fringes of society need that more than anyone. She uses her work to examine the present — and by extension, the future. 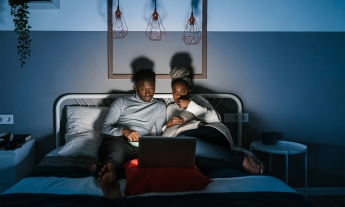 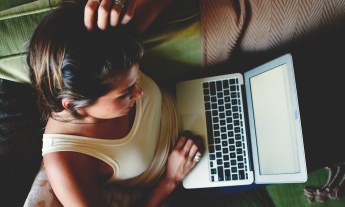 How to have better conversations on social media (really!) 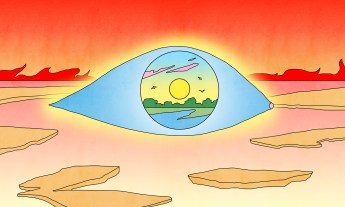