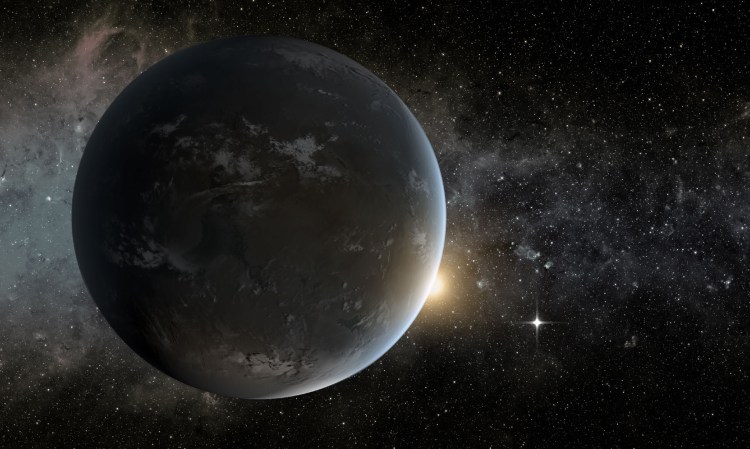 Some interesting things are going on down here … that might just affect how we see what’s going on out there.

Two recent reports from two Science and Technology Definition Teams from NASA’s astrophysics division have detailed proposals to detect extrasolar planets orbiting nearby stars. One report studied a concept based on a telescope with an internal coronagraph capable of generating the ultra-high contrast images needed for planet detection. The other evaluated the feasibility of flying a pair of spacecraft in formation — a telescope and an external starshade. I worked on this report (and talked about said starshade in my talk at TED2014, The flower-shaped starshade that might help us detect Earth-like planets). And while it’s still far from certain that such a mission will happen, the thinking now is that we could add the starshade spacecraft onto an existing space telescope mission, which is potentially a Very. Big. Deal.

Let me back up.

Every ten years, the National Academy of Sciences forms a committee to determine what should be done in astronomy over the next decade. In 2010, it named the Wide-Field Infrared Survey Telescope (WFIRST) as its top priority. This observatory was to use a 1.5 meter telescope and would work on important questions of astronomy, such as trying to determine the nature of dark energy or performing a statistical census of planetary systems.

Anything that introduces the possibility that exoplanets might be observed decades ahead of schedule is promising, exciting, and a reminder of why astronomers do the work they do.

For many reasons, including money and delays on important related technology — including the telescope itself —  WFIRST never really went anywhere … and it looked as if we might have no major space telescope this decade after all, which would obviously be somewhat disheartening.

But then we got a potential break. The National Reconnaisance Office donated two unused space telescopes to NASA. Not just any old telescopes but two 2.4 meter, Hubble-sized telescopes. This revived excitement about the WFIRST mission and, because of their larger size, enabled the addition of an instrument to image exoplanets. Now, starshades don’t work in Earth’s orbit, so the WFIRST mission would need to be slightly redesigned to work in deep space, but the hope is that the benefits would outweigh the additional costs and time. Certainly, if we adapted WFIRST to add a starshade, we’d have the potential to image and characterize an Earthlike planet in the “habitable zone” of one of our nearest neighbor stars. (The habitable zone is the orbital region around a star where liquid water can support life — it is not too close to the star that water boils away and not too far away from it that water freezes.) Not only that, but a starshade with WFIRST would allow us to test this promising technology in space.

So now the question that astronomers at NASA have to answer is whether and how to do this. No decisions have been made yet; NASA assessors will spend months reviewing and assessing the reports to figure out what to do next. But anything that introduces the possibility that the starshade might be used and exoplanets, particularly ExoEarths in the habitable zone, might be observed decades ahead of schedule is promising, exciting, and a reminder of why astronomers do the work they do.

Jeremy Kasdin is professor and vice dean of the school of engineering and applied sciences at Princeton. At the High Contrast Imaging Laboratory there, he is collaborating on a revolutionary space-based observatory that will unveil previously unseen (and possibly Earth-like) planets in other solar systems. Jeremy is also an associate fellow of the American Institute of Aeronautics and Astronautics. 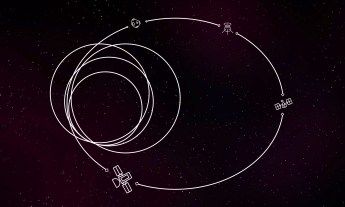 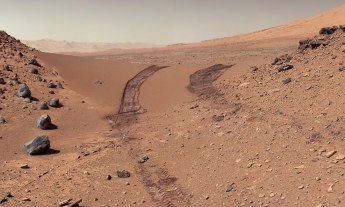