What is Congress playing at? The shame of America’s hunger trap 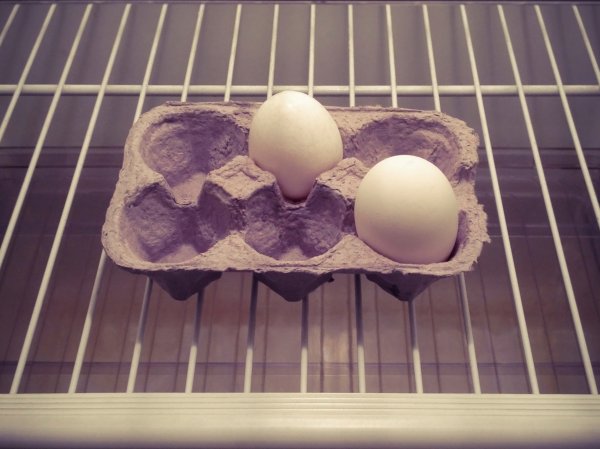 Congressman Jim McGovern makes an impassioned plea for lawmakers from both sides of the political divide to end hunger in America. It’s totally do-able, he says.

As inequality in America grows, so does the number of hungry Americans.

A couple of weeks ago, I spent the night in a homeless shelter for families in my hometown of Worcester, Massachusetts. I came away from that experience feeling not pity or sympathy, but amazement — amazed by these families’ courage in the face of struggle.

And here’s the real tragedy of their situation — all of the parents work. They work full-time. They earn too much to qualify for state shelter funding. But they earn so little that they can’t afford rent, and they still qualify for SNAP, the “Supplemental Nutrition Assistance Program” formerly known as food stamps.

Quite simply, they’re trapped. They want to keep working. They want to do the right thing. As one mother asked me, “What else are we supposed to do?”

Instead of working to create ladders of opportunity for people in poverty, Congress has voted — over and over and over again — to cut the programs that help them.

The recent Farm Bill cut $8 billion from SNAP, on top of another huge cut that went into place last fall. And although the proponents of those cuts don’t want to hear it, those votes have resulted in more people — more seniors, more children, more families — going hungry in the richest and most powerful nation in the history of the world.

And it’s unnecessary. Hunger is a political condition. We have the food, we have the infrastructure, we have the resources to end it. What we lack is the political will.

And it’s a bipartisan problem. Republicans and Democrats voted for the Farm Bill. A Democratic president signed it into law.

I understand the politics. The poor don’t cut big checks to campaigns. They don’t have SuperPACs. But they are human beings. Our neighbors and friends and fellow parishioners. They deserve better than a political system that leaves them to go hungry.

Currently serving his ninth term in Congress, Rep. Jim McGovern represents the second district of the state of Massachusetts. He is a member of the House Agriculture Committee.