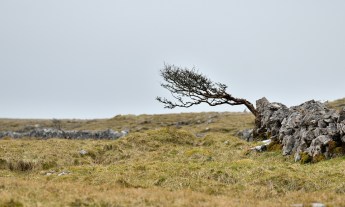 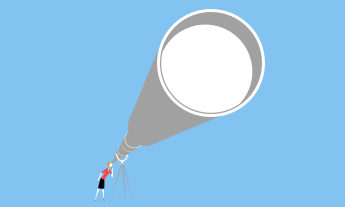 Meet the accidental astronomer who inspired a comic book