Say no to meetings! And 3 other ideas to keep your workplace happy and healthy 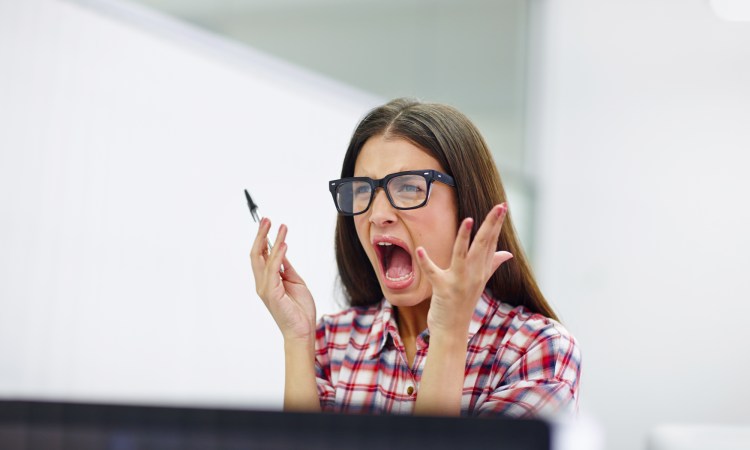 Can you optimize a company for calm, not chaos? That’s what entrepreneurs Jason Fried and David Heinemeier Hansson decided to do after they founded Basecamp. Here are 4 strategies they use to minimize distraction and maximize quality work time.

How often have you heard someone say “It’s crazy at work”? Maybe you’ve said it yourself. But why so crazy? There are two primary reasons: (1) The workday is being sliced into tiny, fleeting work moments due to an onslaught of physical and virtual distractions. (2) An unhealthy obsession with growth at any cost sets unrealistic expectations that stress people out.

It’s no wonder people are working longer, earlier, later, on weekends and whenever they have a spare moment. People can’t get work done at work anymore. That turns life into work’s leftovers. The doggie bag.

We’re the founders of Basecamp, a cloud-based software application based in Chicago. For nearly 20 years we’ve been working at making it a company that isn’t fueled by ASAP, or rushing, or late nights, or impossible promises, or projects that never seem to end.

Are there stressful moments? Sure — such is life. Is every day peachy? Of course not — we’d be lying if we said it was. But we do our best to make sure those are the exceptions. We’ve made intentional choices to keep our company calm, and here are four of them.

At most companies, people put together a deck, reserve a conference room and call a meeting to pitch a new idea. If they’re lucky, no one interrupts them while they’re presenting. (But usually someone jumps in and derails the presentation after two minutes.) When it’s over, people react. This is precisely the problem.

The person making the pitch has presumably put a lot of time, thought and energy into gathering their thoughts and presenting them. But the rest of the people in the room are asked to react. Not absorb, not think it over, not consider — just react. Knee-jerk it. That’s no way to treat fragile new ideas.

At our company, we flip the script. When we present work, it’s almost always written up first — a carefully composed, multipage document (illustrated, if possible). And then it’s posted to Basecamp, which lets everyone involved know there’s a complete idea waiting to be considered.

We want considered feedback. Read it over. Read it twice, three times even. Sleep on it. Take your time to gather and present your thoughts — just like the person who pitched the original idea. That’s how you go deep on an idea.

Sometimes when people pitch ideas, there will be radio silence for a few days. That’s fine and expected. Imagine a silent room after a physical meeting. It would be awkward. Which is precisely why we prefer to present out-of-person, not in-person. We want silence and consideration to feel natural, not anxiety-provoking.

When we pitch this way, no one can interrupt the presenter because there’s no one there to interrupt. The idea is shared whole because there’s no opportunity to break someone’s flow. Then, when you’re ready to present your feedback, the floor is yours. Give it a try sometime.

For example, we don’t have status meetings — those meetings where one person shares some plans, then the next person does the same thing. They’re a waste of time. Why? While it seems efficient to get everyone together at once, it isn’t. It’s costly, too. Eight people in a room for an hour doesn’t cost one hour; it costs eight hours.

Instead, we ask people to write daily or weekly updates daily on Basecamp for others to read when they have a free moment. This saves dozens of hours a week and affords people larger blocks of uninterrupted time. Meetings break time into “before” and “after.” Get rid of those meetings and people suddenly have a good stretch of time to immerse themselves in work.

Time and attention are best spent in large bills, not spare coins and small change — enough to buy those big chunks of time to do that wonderful, thorough job you’re expected to do. When you don’t get that, you have to scrounge for focused time, and you’re forced to squeeze project work in between all the other nonessential, yet mandated, things you’re expected to do.

3. We appreciate the quality of an hour.

There are lots of ways to slice 60 minutes.

All of the above equal 60, but they’re different kinds of hours. The number might be the same, but the quality isn’t. The quality hour we’re after is 1 × 60.

It’s hard to be effective with fractured hours, but it’s easy to be stressed out: 25 minutes on a phone call, 10 minutes with a colleague who taps you on the shoulder, 5 on this thing you’re supposed to be working on, before another 15 are burned on a conversation you got pulled into that really didn’t require your attention. Then you’re left with 5 more to do what you wanted to do. No wonder people who work like that can be short- or ill-tempered.

Between all those context switches and attempts at multitasking, you have to add buffer time — time for your head to leave the last thing and get into the next. This is how you end up thinking “What did I actually do today?” when you look at the clock and you supposedly spent eight hours at the office. You know you were there, but the hours had no weight so they slipped away with nothing to show.

Look at your hours. If they’re a bunch of fractions, who or what is doing the division? Are others distracting you, or are you distracting yourself? What can you change? How many things are you working on in a given hour? One thing at a time doesn’t mean one thing, then another thing, then another thing in quick succession; it means one big thing for hours at a time or, better yet, a whole day.

4. We believe in doing whatever it doesn’t take.

But you’re not actually capturing a hill on the beach of Normandy, are you? You’re probably trying to meet an arbitrary deadline set by those who don’t have to do the work. Or, trying to meet a fantastical “stretch goal” that nobody who actually has to do the stretching would think reasonable.

Reasonable expectations are out the window with whatever it takes. You know you’re going to grossly underestimate the difficulty required to make it happen. You almost surely haven’t budgeted time, energy or dollars for whatever it takes. It’s code for “at all costs.” When you stop discussing costs, you know they’re going to spiral.

If you’re in business long enough, there certainly will be rare moments when whatever it takes is truly called for. Maybe because you won’t be able to make payroll. Or inaction will permanently scar your reputation. But don’t drive your everyday business by the fear of those outliers.

Here’s what we do. Rather than demand whatever it takes, we ask, What will it take? That’s an invitation to a conversation, one where we can discuss strategy, make tradeoffs, make cuts, come up with a simpler approach or even decide it’s not worth it after all. Questions bring options; decrees burn them.

Jason Fried is the cofounder and CEO of Basecamp. He is also the coauthor of the books "Getting Real", "Remote" and the New York Times bestseller "Rework".

David Heinemeier Hansson is the creator of Ruby on Rails, as well as the cofounder and CTO of Basecamp. He is also the coauthor of the books "Getting Real", "Remote" and the New York Times bestseller "Rework". 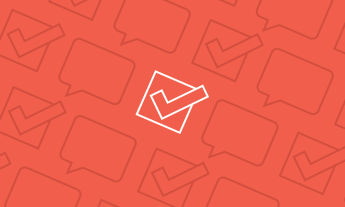 The economic impact of bad meetings 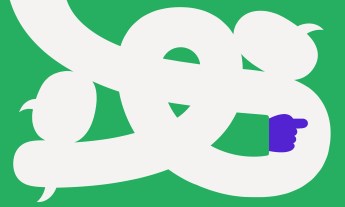 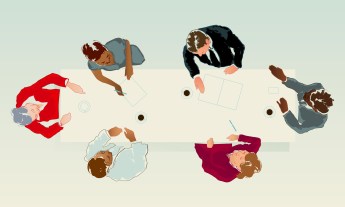 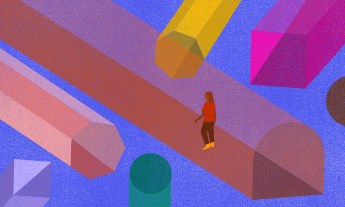 Why the right kind of ignorance can be a good thing