Sometimes you need to go back to go forward 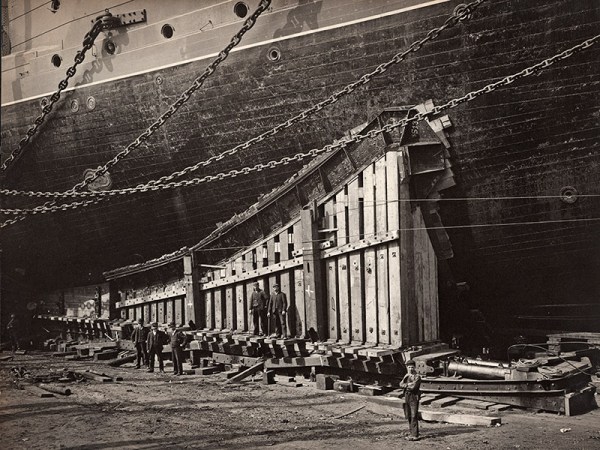 Even Sting gets writer’s block.

“One day, the songs stopped coming,” he reveals in his TED Talk. “Day after day, you face a blank page and nothing is coming. And those days turn to weeks and weeks to months and pretty soon those months have turned into years, with very little to show for your efforts. No songs.”

Apparently, following the release of his album Sacred Love in 2003, Sting’s writer’s block stretched on for eight full years. While he certainly didn’t abandon music during this period (projects included a reunion tour with The Police and an album that put a solemn spin on traditional holiday songs) nothing new was materializing. For the British songwriter, it was rough, and prompted some soul searching.

Turns out, probing his psyche to figure out what was going on with his craft was precisely the catalyst Sting needed to inspire new songs. He needed to deal with his childhood reality of Wallsend, England, and the shipyard that had loomed over his home and life. As a young man, he’d been terrified that he’d end up working at those yards – and now he needed to confront that fear once and for all.

“Ironic that the landscape I’d worked so hard to escape from and the community that I’d more or less abandoned should be the very landscape, the very community I’d have to return to in order to find my missing muse,” he says. “As soon as I decided to honor the community I came from, the songs started to come think and fast.”

It’s an interesting concept that resonates for more than multi-platinum selling musicians. You can run but you cannot hide, as the saying goes, and the reminder that dealing with issues in order to move forward seems timeless.

Sting’s personal therapy became his 2013 album, The Last Ship, and a musical of the same name that will open on Broadway in October. The musical tells the story of shipyard workers who, when faced with the closure of the yard, decide to build one final ship, a testament to their years of hard work. Sting says that he “completely subconsciously” named the lead character Gideon Fletcher—which sounds awfully close to his given name, Gordon Sumner—but it makes a lot of sense: in telling the story of the characters who populated his youth, he is ultimately telling a story about himself.

Not all of us need that kind of exposure for the demons of our past, but it’s worth remembering that if we ever feel stuck, a little introspection can go a long way. 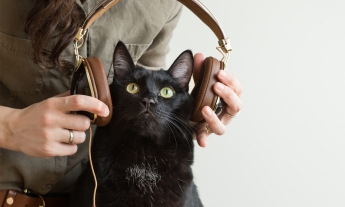 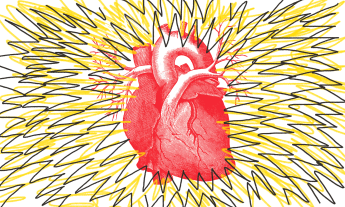