The art — and science — of sharing a secret 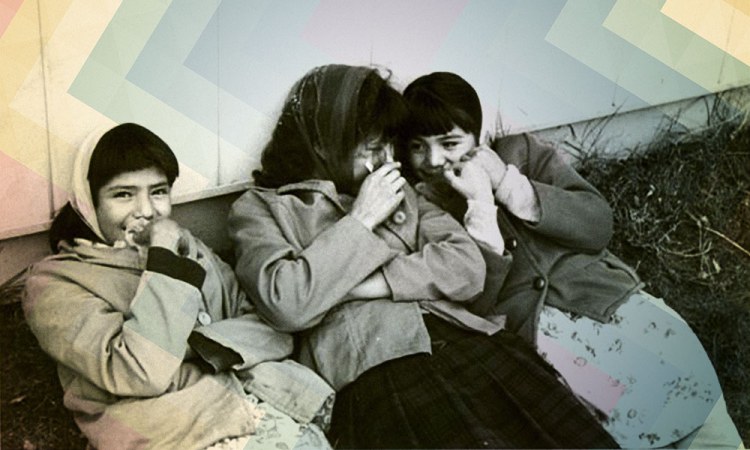 Studies show the personal health benefits of sharing your private hopes and fears with trusted confidantes. But what if you feel alone?

For children, learning to keep secrets is a vital developmental milestone. In one study, researchers asked kids who were three, four, and five to play hide-and-seek and to keep a secret about a surprise. Abilities to do the two tasks correlated strongly with each other, and with the kids’ social cognition. At three, the kids were fairly hopeless at these tasks; by five, most of them could keep a secret, and had the cognitive development to match.

For adults, this is expected behavior. “Virtually all adults of normal intellectual and psychological functioning do keep personal secrets at one time or another,” writes Anita E. Kelly, a professor of psychology at the University of Notre Dame, in The Psychology of Secrets.

Yet across ages and cultures, multiple studies show the personal health benefits of sharing your private hopes and fears with trusted confidantes — and the corresponding detriment of keeping some secrets entirely to yourself.

Which secrets should you not be entirely alone with? Secrets motivated by shame. The research is clear: shame is highly correlated with addiction, depression and violence. The first step away from shame can be as close as a shared secret and the words “me too.” As Brene Brown (TED Talk: Listening to shame) explained so eloquently in 2012, “If you put shame in a Petri dish, it needs three things to grow exponentially: secrecy, silence and judgment. If you put the same amount of shame in a Petri dish and douse it with empathy, it can’t survive.”

If no trusted confidante comes to mind, then it may be appropriate to share that “shameful” secret with someone new. Just being listened to by a kind and empathetic stranger can sometimes provide relief, says suicide prevention counselor Kevin Briggs (TED Talk: The bridge between suicide and life). And if you’re not yet ready to share your secret out loud, the act of writing it down and turning it into shared art can sometimes be transformative.

A decade ago, Frank Warren (TED Talk: Half a million secrets) founded an ongoing community art project that transformed his own secrets, in addition to many others. His project, called PostSecret, is a curated compendium of never-before-shared secrets, artistically rendered on postcards and mailed to him by anonymous strangers. Yes, Warren had a tedious job back in 2004 and was looking for a meaningful project to do on the side, but “I think a deeper motivation might have been secrets I’d been carrying in my own life, secrets I’d been keeping from myself,” he says. “In some ways, maybe PostSecret is this art project that’s made just as much for me to reconcile with secrets I’ve been haunted by.”

Since 2004, over a million people have mailed Warren postcards with their secrets written (and often depicted) on the back; he keeps them in an ever-growing pile in his house. “It shocks me every time I look at the pyramid,” he says. “It’s taller than me. I’m 6’3”.”

Over a million people have mailed Warren postcards with their secrets written (and often depicted) on the back; he keeps them in an ever-growing pile in his house. “It shocks me every time I look at the pyramid,” he says. “It’s taller than me. I’m 6’3”.”

While a creative impulse may motivate some of those million-plus PostSecret sharers, others just want to create connection. For a similar project called OneHelloWorld, Jared Brickman (watch his TEDxSyracuseUniversity Talk), invites strangers to leave him voicemails, which he musically scores. Since August 2010, he’s received tens of thousands of them, “way more than I can hope to record music to.” The voicemails don’t all contain secrets, but for those that do, callers often reference the need to get something off their chests, to just “share this with somebody,” Brickman says. “For some folks, they don’t feel like they have anybody else, and those might be some of the most upsetting ones, with such a big, beautiful populous planet,” he adds. “If you feel like you’re in a really vulnerable situation, or you’re feeling really vulnerable, you can call in and talk into the dark.” Brickman and Warren are collaborating on a PostSecret album to be released in the fall of 2014.

Sharing secrets with strangers doesn’t put your ego at risk, like sharing with intimates does. But Warren points out that sharing secrets anonymously can also be a rehearsal for telling the people you care about. “It’s a way of putting your secret in words and, first of all, admitting it to yourself, and then finding the courage to share it with a stranger,” he says. “At that point — especially if you’re getting feedback that makes you realize that your secret is more normal than you might imagine — that can be a way to drop that burden of shame and become ready to share it with a parent, a spouse, a psychiatrist, a friend.”

Truly intimate relationships depend on really seeing another person, which means knowing the deep reaches that not everyone has access to. We can never completely merge with another, nor should we — being an adult requires maintaining healthy boundaries — but sharing these tender parts of ourselves allows others to love us, just as accepting others’ secrets allows us to love them.

“I believe secrets are the currency of intimacy, and I think by sharing them we can not only develop stronger relationships with friends and family, but maybe get a better understanding of who we are. So I feel like secrets are transformative,” Warren says. “I think the sweet spot, in terms of intimacy, is to share more of the secrets than we feel comfortable with. But never all of them.” 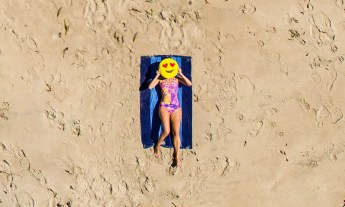 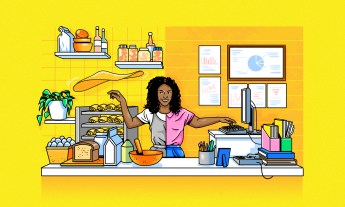