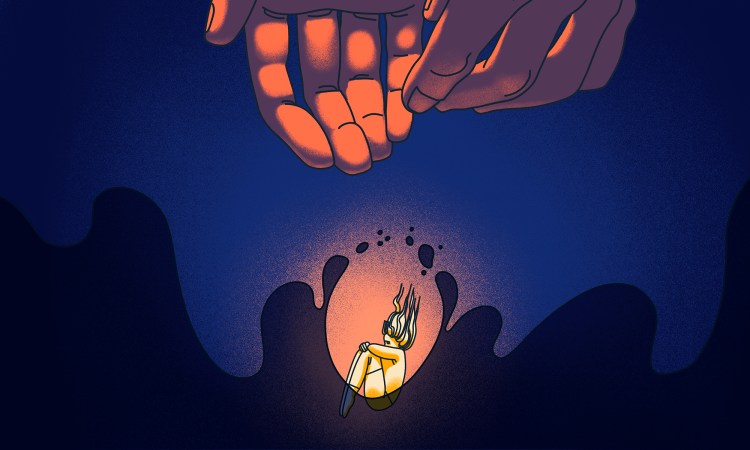 A few years ago, a student came up to me after the second day of my class on parenting and child development (I’m a college psychology professor). She hesitated for a second, and then she confessed: “I’m really interested in this material. But I was hoping that your class would help me to become a better parent if I have kids someday.”

She had jumped to the conclusion that the class wouldn’t help her because I had told the students that I was going to cover how parents do not have control in shaping who their children become. I was caught off guard. Would confronting the science of parenting and child development not be relevant to being a good parent? I hope that my class ended up changing her mind.

Parents want what’s best for their children — whether they’re young or old, rich or poor, married or divorced. Shelves of parenting books promise to show people how to address the difficult decisions that parents face every day and how to achieve the best outcomes.

As it turns out, the science supports a totally different and ultimately empowering message: Trying to predict how a child will turn out based on choices made by their parents is like trying to predict a hurricane from the flap of a butterfly’s wings.

Do you know about the proverbial butterfly that flaps its wings in China, perturbing the atmosphere just enough to shift wind currents that they end up fueling a hurricane in the Caribbean six weeks later?

They seem to show the power of parenting, but children are shaped by many forces that they grow up with and that are often intertwined — forces like genes, peers and culture. This makes it hard to know which forces influence who children become.

Millions of children have been studied to disentangle all those shaping forces. Studies have followed identical twins and fraternal twins and plain-old siblings growing up together or adopted and raised apart. Growing up in the same home does not make children noticeably more alike in how successful they are, how happy or self-reliant they are, and so on.

On the one hand, these findings seem unbelievable. Think about all the ways that parents differ from home to home and how often they argue and whether they helicopter and how much they shower their children with love. You’d think it would matter enough to make children growing up in the same home more alike than if they’d been raised apart, but it doesn’t.

In 2015, a meta-analysis — or a study that analyzes many, many studies — found this pattern across thousands of studies following over 14 million twin pairs in 39 countries. They measured over 17,000 outcomes, and the researchers concluded that every single one of the outcomes was heritable. Genes influence who children become, but genes didn’t explain everything. Environment mattered too but it wasn’t enough to shape children growing up in the same home to be more alike.

Some people have looked at these findings and concluded that it means parenting doesn’t matter, that you would’ve become the same person you are today, regardless of who raised you.

On the other hand — or really I should say on the other hands because there are many caveats — these findings are not all that shocking when you think about how the same parent can shape different children in different ways. For example, one child might find it helpful when her mother provides structure, while her sister finds it stifling. One child could think his parents are caring when they ask questions about his friends, but his brother thinks they’re nosy. One child might view a divorce as a tragedy, while his sister sees it as a relief.

You are flapping your butterfly wings to your hurricane children.

I know this isn’t typically how we think about parenting, and it doesn’t make for simple advice. At this point, you may be like the students in my class who sometimes say, “OK, we get it —  development is complicated, and maybe it’s not worth studying because it’s too complicated.”

But meaning can be made from chaos. Scientists now understand how babies go from apparent lumps to walking, talking, thinking, social independent beings. They understand this process well enough to intervene to test newborns for a genetic condition that once led to mental retardation. Scientists are also developing an ever more sophisticated understanding of how parents could shape their children’s futures.

So what can we do with all these findings?

First, know that parents do matter.

That might seem obvious, but smart people have argued otherwise.

Second, know that how parents matter is complex and difficult to predict.

For anyone who’s ever been a parent: Stop blaming yourself as if you’re in control of your child’s path. You have influence — but you don’t have control.

For anyone who’s ever been a child: Stop blaming your parents, or at least stop thinking you must be defined by them.

And stop blaming other parents. A recent survey of thousands of parents revealed that 90 percent of mothers and 85 percent of fathers feel judged, and close to half of them feel judged all or nearly all the time by people they know and by complete strangers. Even when parents do their best, you can’t satisfy everybody. There’s only so much time.

This is especially true for “dragon parents”. Author Emily Rapp came up with this term after her baby was diagnosed with Tay-Sachs disease. She knew then and there that Ronan would never walk or talk and he would likely die before the age of 4.

My firstborn son was born with a condition that prevents the intestine from absorbing nutrients or water for the body. It affects only 1 in 5 million babies, and it’s so rare that one doctor felt confident telling us that we would be screwed if that’s what our baby had. He was also the one who had to break the news to us later.

Dragon parents have a lot to say about parenting, even if they know their children will die young or even if we have no idea whether our babies will live.

“We will not launch our children into a bright and promising future, but see them into early graves … This requires a new ferocity, a new way of thinking, a new animal. We are dragon parents, fierce and loyal and loving as hell. Our experiences have taught us how to parent for the here and now, for the sake of parenting, for the humanity implicit in the act itself … Parenting, I’ve come to understand, is about loving my child today. Now. In fact, for any parent anywhere, that’s all there is.”

Activist Andrew Solomon noted that “even though many of us take pride in how different we are from our parents, we are endlessly sad at how different our children are from us.” Maybe we’d be less sad if we could let go of the notion that our children’s futures are in our control.

If we could embrace the complexity of our children’s development, it could transform how we approach the parenting decisions we face each day and empower us to realize how much more there is to having a child rather than trying to shape a specific outcome. I’ve learned to appreciate every moment with my firstborn son — who is thriving at the age of 14 — and with his younger brother and the unique paths they are each taking.

The science of parents and children — us butterflies and our hurricanes — can free people to focus on what is most important and meaningful in our lives. This can make the experience of being a parent and the experience of having been a child more realistic and more satisfying.

This piece was adapted from a TEDxCU Talk. Watch it here:

Yuko Munakata PhD is a professor of psychology in the Center for Mind and Brain at the University of California, Davis. She uses behavioral, electrophysiological and computational approaches to probe how children’s thinking changes across development. She has coedited two books on brain and cognitive development and coauthored four editions of a textbook on computational cognitive neuroscience. Her research on child development has been featured in The Atlantic, on The Today Show, and even in The Onion. Follow her on Twitter at @YukoMunakata1 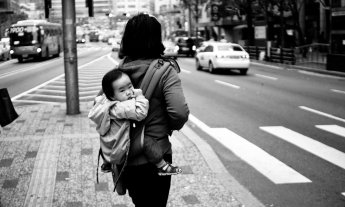 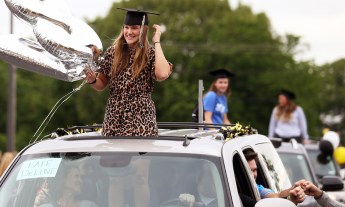