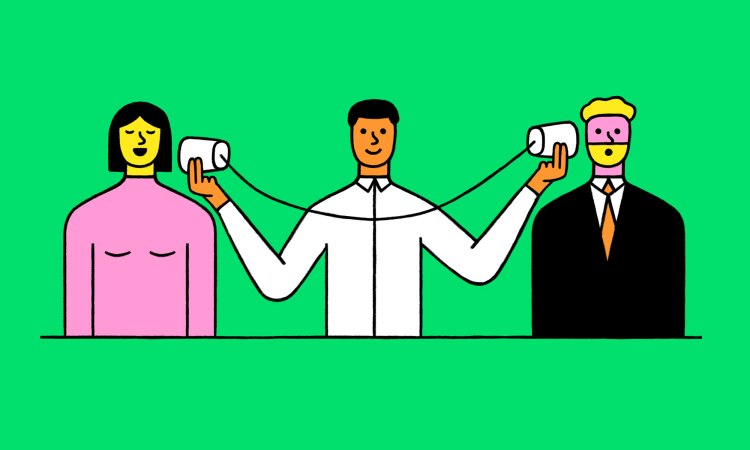 We can all do something to showcase achievements and ideas, says technology consultant Crystal Martin.

Every weekday for the month of January, TED Ideas will publish a new post in a series called “How to Be a Better Human,” containing a helpful piece of advice from a speaker in the TED community. To see all the posts in the series, click here.

Shortly after Crystal Martin started her first job in technology, she found herself in a meeting when the discussion reached a subject in which she had particular expertise. Not only was she excited to contribute, she also felt it might be her time to shine. She recalls thinking, “Here’s my moment; I’m going to let them know that I’ve added value to this team.”

Martin, now a technology consultant in St. Louis, Missouri, went ahead, expressed her views, and heard … crickets. Then, moments later, a man said basically the same things she had, and she says, “He gets a standing ovation.”

Does either side of that scenario ring a bell for you?

But it’s what happens afterward that can be just as harmful. Many women in Martin’s shoes — particularly if they’re in the minority in their organization — respond by clamming up and resolving to work hard, believing that their efforts alone will bring them the recognition they want.

As Martin points out, “What CEO, top contributor or leader of an organization just toils in silence and hopes somebody notices?”

She says, “The only way you can advance in your career is to have someone in a position of influence or power acknowledge, advocate for, and advance your ideas.” In Martin’s case, she spoke to her boss after the meeting and told him that she needed him to back her up in the future. And he did.

All of us — not just bosses — can play a role in ensuring that women in our workplaces receive the attention they deserve. Here are a few ways that we can assist.

1. Connect the original person to the idea.

If you find yourself in a situation like Martin’s and you hear a coworker suggest a similar solution to an overlooked person’s, repeat that person’s contribution, name her, and re-direct the conversation back to her. Say something like, “Simone had a really great perspective on this. Simone, can you remind us what your idea was?”

This approach was notably adopted by female staffers in then-president Obama’s White House. Frustrated by the gender dynamics of the West Wing, women used a meeting strategy that they called “amplification,” repeating key points made by their peers and singling them out by name. In time, it led Obama to call on previously overlooked people more often.

2. If the person with the good idea isn’t in the room, help them get included in future conversations.

Let’s say a colleague once made a great suggestion to you about how to improve HR practices but she’s not in the meeting where the topic comes up, introduce her and her idea into the discussion. Try a positive approach, advises Martin: “You may say, ‘I was at lunch with Priya the other day, and she’s really close to this problem. The next time we have a conversation about this, we should have her come in and present. I think she could articulate it well.”

Martin says, “Think of how huge this could be for her career … and you lose nothing by doing that.” In fact, you will gain — since you’ll show how connected you are to the other members on your team and how you’re aware of their value.

3. Remember the women who helped you become who you are, and try to pay their efforts forward.

None of us is an island — we’re all beneficiaries of the people who’ve assisted us and who’ve inspired us. Keep looking for opportunities to boost those around you. “We must always attempt to lift as we climb every step in our career,” says Martin. “There is [always] someone coming up behind us that we can help advocate for.” 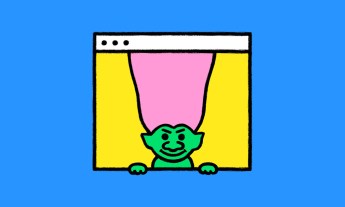