Video: Can we end pandemics in our lifetime? We might be closer than ever before

By tracking social media, it turns out, we can get much better at recognizing pandemics early. Solving epidemics has been the goal of physician Larry Brilliant’s career — and the basis for his 2006 TED Prize wish, which he updated this year in a talk at TED2013, above. His wish called for an “International System for Total Early Disease Detection,” or InSTEDD, a project with the mantra “Early detection, early response” — which included, among other features, tracking stories on the web to watch for patterns that indicate an epidemic is about to break out.

After winning the TED Prize, Brilliant founded InSTEDD, a nongovernmental, multilingual, worldwide digital surveillance system that monitors the web, global news and social media for phrases and patterns that may signal a brand-new pandemic. In this update, Brilliant shares new data that shows … it’s working. In the 1990s, it took hundreds of days to identify a new potential pandemic. In 2012, he says, that number is down to 23 days. In the video above, he shows how it works and reveals what’s next.

But to start (spoiler alert), he shares a powerful clip from the movie Contagion, for which he was an advisor, to show how a new epidemic, born in a remote jungle, might enter the flow of humanity around the globe. 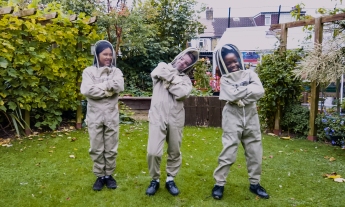 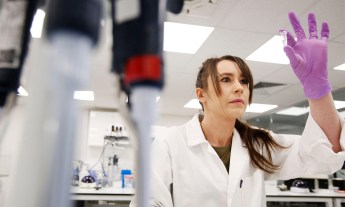